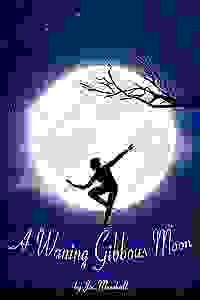 Mark, a young gay man and professional dancer, shares a Sutton Place Apartment with Stan, an interior designer. On the hunt for true love, Mark rejects an opportunity with fellow dancer Rick, and Cooper, an older straight friend who Mark secretly dreams about. When he finds himself in what he believes is unrequited love, the only fulfillment Mark finds is in his dreams, where he enjoys private intimate dances under a waning gibbous moon.

Also Although I had expected more dance what it had was relevant to moving the story along, which is what dance should do in something that is billed as dance theater, and since the dance was done in "dream sequences" it was not out of the context of the story. Unfortunately the stage was small.
Although life and love with HIV is not a new theme the dialogue was clever and the fact that the play said that in spite of new drugs this is still an issue, as well as issues of sexual fluidity, made this play relevant. Well acted.
I saw this play for only $11 through TDF and I hope that it reaches a wider audience. With slight tweaking it could make off Broadway.

Although it was probably necessary to move the plot along, as someone who had once been an alcohol and drug detox and rehab nurse, I did have a problem with the largely non judgemental depictions of heavy alcohol and hard drug use.

“A Waning Gibbous Moon” hasn't been reviewed by any Critics (yet!) 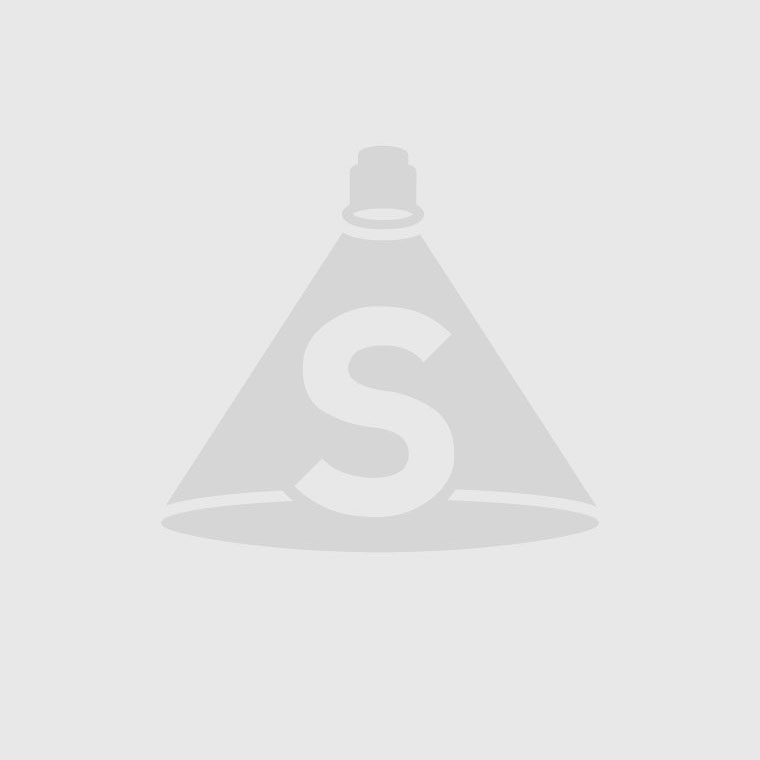 Alternative Theatre Company
Producer
Get Alerts Alerts On Alerts Off 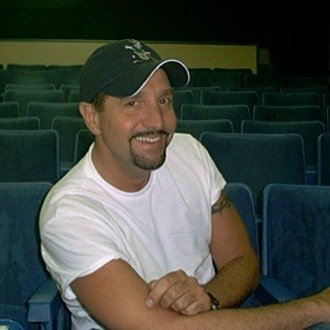 Joe Marshall
Writer / Director
Get Alerts Alerts On Alerts Off