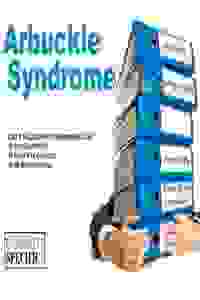 Despite these hurdles, and questionable advice from the worst wingman ever, Troy is ready to take a chance on love. Even if it means falling head over heels into heartbreak.

See it if You want to see a “small lighthearted” show that actually deals with more serious subjects than it feels like. Well written and acted.

Don't see it if You don’t like tiny shows done on a show string. Not much in the way of set, costumes or lighting but just good storytelling.

See it if Has a good story to it. Good acting and us resonant. If you like a story about people who are challenged by anxiety.

Don't see it if If you dont want cursing or something lighter.

See it if you like light entertainment - some comical, some serious on one of the more prevalent human conditions affecting people today.

Don't see it if you are not open to an honest look at the way people act today - this production does not soft-pedal the harsh way people treat loved ones.

See it if It's funny is entertaining the time goes by so quick.

Don't see it if If you looking for a high budget production.

Also I have seen other shows from this acting company they're usually very different and funny sometimes it really is a good show and something different.... Read more Read less

See it if You want to see a well written, really funny and touching play about a character that is very awkward and does not fit in well with others

Don't see it if You don’t enjoy dark comedies. This play is not politically correct and that is what I love about it

Also I have now seen three plays by Larry Phillips and all three of them have been great! I will see anything this guy writes moving forward. In one of the other reviews someone mentioned that all of the characters are unlikable. There’s no doubt about that. Halfway through the play you realize that 90% of each character is flawed and bad. But by the end of play you end up Seeing the 10% that is good and actually rooting for each one of the characters. I usually have major issues with set changes. They did an excellent job with the use of music and the actors doing funny things with props instead of just boring set changes. The best and most refreshing part of the play is the very ending. I see a lot of plays that I feel are good but the playwright does not know how to end them. Larry Phillips knows how to end a play!... Read more Read less

See it if You are interested in how millennials treat each other in social situations specifically when Aspbergers syndrome is part of the mix.

Don't see it if You are made uncomfortable by watching actors portraying not so likeable and not so normal characters. Language is raunchy and raw.

See it if you enjoy seeing people you know portrayed on the stage. We have all seen these types, their words and actions, and how hurtful they are

Don't see it if you need a big show with big names & lots of action & drama; "slice of life" shows about real and socially awkward people make you uneasy

See it if Odd people are often treated with disrespect and cruelty. Maybe info regarding Autism/Asperger’s will inspire us to be kind to each other.

Don't see it if You don’t want to be exposed to the problems of social disorders and see how people who suffer from these disorders are treated.

See it if you want a brilliantly constructed show showing how very flawed humans deal with a medical/personal condition that they don't understand.

Also after seeing this I am sure I am going to be climbing up the four flights to the "inaccessible" Access Theater between November 1st and 11th to see Larry Phillips' next show (Plan abcdef.G).

Some reviewers want the undiagnosed protagonists to be treated with more understanding and sensitivity, but my own experience with those with mild, highly functional Aspergers want to be treated the same as anyone else.

The characters here have little respect for anyone except themselves - not much different than our protagonist. The worst character is actually "Kim" as she lets "Troy" believe she may have feelings for him.

See it if You want to see a fast paced play about being in your late 30's and dating. You want to laugh and enjoy a good performance by a great cast.

Don't see it if You need an elaborate production and you are not interested in a play about dating. You don't want to laugh and have a good night out.

See it if Possibly Aspergers man, disingenuous cousin, and douchey brother walk into a bar and take turns hooking up and trying to date two women.

Don't see it if Toxic masculinity (calling middle aged women “girls,” calling them out of a score of 10,ghosting) doesn’t work even when the women tell them

See it if you'd like getting a glimpse @ dating (hooking-up) for 30 yr olds & someone who might have Asperger syndrome. In-your-face, no holds barred.

Don't see it if you're looking for a big production, &/or serious show. It's a little raunchy but very funny, & has a few redeeming characters w/integrity.

Got to see it last Saturday afternoon (raining outside; raining in the show's birthday gathering scene... appropriate enough). Some good acting, especially Megan Martinez as the sympathetic, sweet & kind "Kim", plus Gregg Pica as "Jeff", the best friend.

Playwright Larry Phillips did a great job with this script, & gave a much better performance here as "Troy" (whom might or might not have Aspergers) than he did starring in 'This Weekend Will End'. I still think he should stick to writing. Sorry 'bout it.

The show is fast-paced, w/lots of scene-changes w/in minimal set. It's well-staged & works real well @ this small venue, allowing you to focus on the dialogue & character-development. Kudos to director Peter Dettmann who did a lot w/so little space.

See it if You want to see another show about an awkward guy.

Don't see it if You don't need to see your stereotype confirmed.

Don't see it if you require much more than this intimate, bare-bones stage—tho it allows deserved focus on the depth & dialogue of these quirky characters.

247 reviews
Get Alerts Alerts On Alerts Off
60
Insubstantial
October 7th, 2018

See it if There are some funny moments, but just as many sit-com style jokes.

Don't see it if This seemed more like a practice play written for a writing class than a fully realized piece. Acting was so-so.

Don't see it if you are looking for a polished script that is enlightening about 30-something dating habits and Asperger Syndrome. Doesn't quite work.

See it if you like new works dealing with interesting topics

See it if you like comedies with a simple yet engaging plot. Great acting done in a very small venue.

Don't see it if you want complex theater or to see a character that is possibly on the autistic scale. At times the writing seemed a bit "sitcom"-like.

Don't see it if You like big plays. Or plays heavy on plot.

Also I found the leads to be incredibly charming. I also found the subject matter of self diagnosing interesting.
The play finds humor and pathos.
... Read more Read less

See it if If you like an enjoyable entertaining and simple plot. Superb acting

See it if you want to see a 30-something with social anxiety (maybe Aspergers) try to meet women at a bar, ... with brotherly help. A wannabe sit-com.

Don't see it if Not particularly well-written. Are they really brothers? Why does Troy tell his 'date' that he's an only child?

See it if you enjoy contemporary, well written stories with authentic sounding dialogue

Don't see it if will be triggered bu people teasing a guy with aspergers. you are sensitive to foul language

See it if you enjoy watching people behaving badly in the dating world.

Don't see it if you don't like to see people mistreating those on the autism spectrum.

Also It's sort of a wake-up call to people who don't know anything about those on the autism spectrum. These characters are flawed human beings (aren't all of us flawed?) and don't know how to treat someone who is different. A sign of our times, I'm afraid.... Read more Read less

See it if you enjoy quick funny verbal humor and wonderful interactions among the characters.

Don't see it if you do not enjoy short plays (85 minutes). Also, the play deals with anxiety disorders which some individuals may find distressing.

See it if you are interested in a comic look on how someone with anxiety disorder tries to face the challenges of the dating world.

Don't see it if you are uncomfortable or sensitive to the subject of autism spectrum disorder.

“Arbuckle Syndrome” hasn't been reviewed by any Critics (yet!) 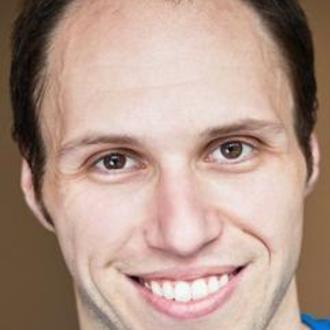 Larry Phillips
Playwright
Get Alerts Alerts On Alerts Off 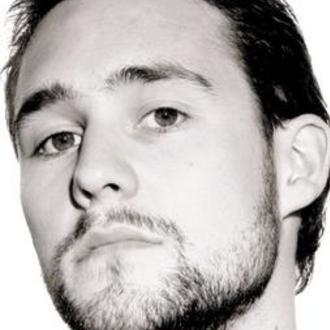 Peter Buck Dettmann
Director
Get Alerts Alerts On Alerts Off

Larry Phillips
Troy
Get Alerts Alerts On Alerts Off 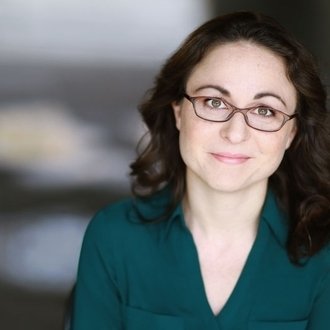 Megan Grace Martinez
Kim
Get Alerts Alerts On Alerts Off 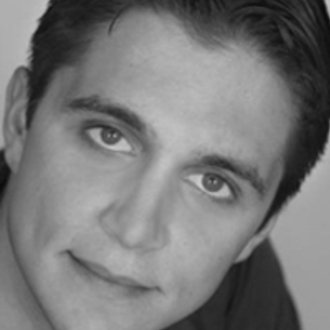 Gregg Pica
Jeff
Get Alerts Alerts On Alerts Off 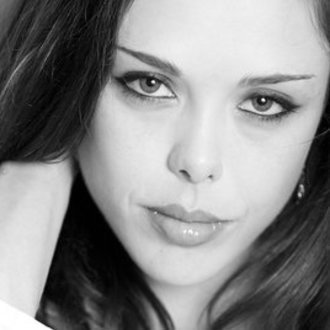 Phoebe Leonard
Sabrina
Get Alerts Alerts On Alerts Off 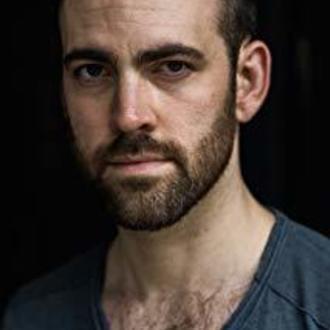 Max​​ Wingert​​
Dan
Get Alerts Alerts On Alerts Off