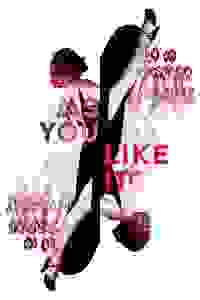 An exiled Duke, his banished daughter, a gentleman in love, and a melancholy traveler. Classic Stage Company artistic director John Doyle and Oscar-winning composer Stephen Schwartz bring Shakespeare’s beloved romantic comedy–with its lovers in disguise, troubadours in trouble, and some of Shakespeare’s most beloved characters–to life in this pared-down production.

See it if You already know and love this play. I admit I have a hard time sometimes with Shakespeare but I think I would get more w/better direction.

Don't see it if You don’t already know this play. The minimalist approach (again!) makes it very hard to decipher what’s going on.

Also When does a director’s style become known as a one trick pony? I’ve liked a few of John Doyle’s shows in the past but it seems to me they all look the same these days. Minimal set. Minimal props. Cut down the dialogue. It just doesn’t work for everything nor does it feel like he’s directing anymore so much as fitting a show into a mold that he likes to use. Yawn!... Read more Read less

Wish I Could See Them All
Syosset
50-64 | Male
671 reviews
Get Alerts Alerts On Alerts Off
65
Enchanting, Cliched, Silly, Fluffy, Disappointing
October 17th, 2017

See it if You love Shakespeare comedies and would like to see a somewhat entertaining rendition. It was light-hearted and amusing.

Don't see it if While the language was pretty, overall I found the play boring. A bunch of corny love affairs and sweet songs in the forest.

See it if you must catch every Shakespeare play every time 1 comes around, for a great performance by Hannah Cabell, enjoy suggestive staging by lamps

Don't see it if you want Shakespeare uncut, prefer a realistic Arden, want to see some ardor between Orlando/Rosalind, confused by diverse casting

Also The great Andre de Shields is lots of fun and over-exuberant while other players don't create living, breathing characters perhaps this 1 hour, 40 minute cut doesn't allow that to happen, Burstyn is fine but there's nothing new in her "Seven Ages of Man." Cabell is a total delight almost from the start, even as Ganymede, but has little chemistry with other characters, except for a bit with de Shields and Cass Morgan. The use of hanging lights to set the scenes doesn't work, especially when they serve as trees for Orlando's love poems, which then get treated as a musical number that involves de Shields. Early establishment of different characters not completely successful as many are handled narratively then they turn up played by the same actors in the earlier part, leaving some members of the audience a tad confused.... Read more Read less

Also This show reinforces why people dislike Shakespeare: it’s dull, antiquated, obligatory, and awkward in the mouths of modern actors. Doyle directed/designed, and while the set is striking it seemed like he tried to wrap the dialog around a few stage pictures and hoped that was enough to prop up the action.

Two concepts: 1) telling AYLI from melancholy Jacques’ point of view (not as fun as it initially sounds); and 2) trying to force intensity/focus on the actors w/ austere staging (but it’s not like minimalism helps make the actors more believable). Rosalind isn’t charismatic enough to win the audience over. Celia aims for likably droll but comes off as charmlessly half-hearted. Orlando…is there. The Duke and Touchstone are standouts but can’t save the entire play.

Didn’t seem like the production team actually collaborated: songs were unmelodic/unrelated to the atmosphere; men’s costumes were functional but women’s were unsightly & pointless; arbitrary stage direction.

See it if you enjoy traditional Shakespeare with a dash of original music added.

Don't see it if you saw the Central Park production and want to compare them, this production pales in comparison

See it if you like different productions of Shakespeare, want music in it, & want to see Ms. Burstyn

Also I was entertained throughout but by individual scenes - more like a variety hour and not a cohesive play. Did not feel the characters connecting.
The lighting was fun and Mr. DeShields was great.
It was high energy with the cast all over the sparse set (and occasional above & on the side).
Ms. Burstyn delivery of 'The Seven Ages of Man" was simple & touching but it was disappointing in the beginning to see her just sit on a trunk with a book.

See it if you're interested in seeing an abbreviated version of the play with some incidental music by Stephen Schwartz. Some lovely vignettes.

Don't see it if you like your Shakespeare big with a large cast and elaborate scenery and costumes.

See it if Only have 90 minutes to see As You Like It "light". Still retain some of the poetry.

Don't see it if Don't know the play as too much may have been excised.

See it if You like new versions of Shakespeare that are focused on the words and actors. Love this intimate version with fantastic actors.

Don't see it if You want to see classically staged Shakespeare. This one is lotsa fun.

See it if You love the play and want to see it in a different framework.

Don't see it if You like your Shakespeare pure.

See it if Ellen Burstyn within a few feet. Hard-acting, dedicated actors.

Don't see it if Looking for revelatory, masterclass theater.

See it if Top notch acting, loaded with energy and believable characters. Cabell is a standout as Rosalind.

Don't see it if Do not have patience to carefully listen. I found it a little difficult getting through the first 20 minutes, but it then picked up.

See it if You like simplified Shakespeare done well, with little pretense, and a light touch.

Don't see it if You’re looking for a star turn. We were excited to see Ellen Burstyn, and she was perfectly fine, but had very little to do.

See it if you love the play, Ellen Burstyn, André De Shields or you want to see an outstanding performance from Hannah Cabell.

See it if you like the idea of a compressed AYLI. It is short. If you want to see Andre DeShields and Ellen Burstyn. You want to hear Schwartz's music

See it if You love Shakespeare. It's worth it just to hear Ellen Burstyn recite the famed "7 ages of man" monologue. plus the Stephen Schwartz music

Don't see it if You have a weak bladder - it's an hour and 45 minutes - no intermission.

See it if you enjoy seeing all the different things that directors can do to Shakespeare to improve it and "make it relevant", such as excessive cuts.

Don't see it if you don't enjoy seeing good actors who have apparently been instructed to downplay the text, many of them wearing dreadful costumes.

Also It is possible to speak Shakespeare intelligently and clearly without working so hard to make sure that it is not "posh". Although Ellen Burstyn's performance is intelligent, it is almost impossible to hear her, even from the first row. I have a feeling that the director doesn't know that Shakespeare has been done for some years now in colloquial American; this is not a breakthrough concept!... Read more Read less

See it if you enjoy John Doyle productions; its a truncated version of the show with some (not enough) music. Acting is really good.

Don't see it if you like your Shakespeare funny--there are few laughs here, despite the stellar cast

See it if you want to get your Shakespeare over fast. Ellen Burstyn embodies grace and finesse; some of the other cast members are good.

Don't see it if you want an interesting take on the play. Music is weak; the cast performs as though in a race against the clock. The sense & joy are lost.

See it if you have no experience with Shakespeare or great drama. This is a play that can be magical but here is dull and devoid of romance and fun

Don't see it if you want your romance delivered with panache and passion. There is nothing here to raise it above the mundane and pedestrian

See it if You already know the plot - otherwise, this pared down version is difficult to follow. If you want to see a different interpretation.

See it if you want to see the great Ellen Burstyn deliver one of the Bard's great speeches ("All the world's a stage...")

Don't see it if you're a Shakespeare purist.

See it if you want a quick summary of the classic.

Don't see it if you are expecting great Shakespearean actors. Some in the cast are good but others are not.

Also The music, and I love musicals, adds nothing to the show. As a matter of fact, it takes away. While there were parts that were interesting, most of the show seemed to be made for high school students who needed to know the story but had not read the play. Using people in the audience as part of the play added nothing. I also do not like a U shaped seating arrangement because for a 1/3 of the show I could not see the actor who was speaking. Sorry for all the complaints!... Read more Read less

See it if you know the play and want to see a delightful & concise version with a very talented cast.

Bay Street Theater
Producer
Get Alerts Alerts On Alerts Off 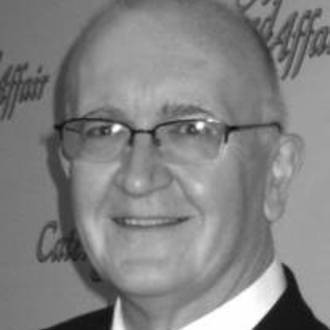 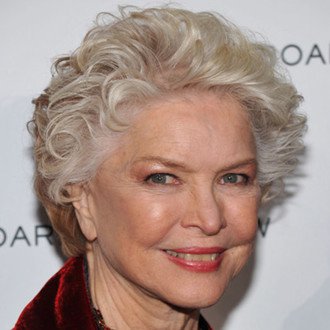 Ellen Burstyn
Jaques
Get Alerts Alerts On Alerts Off 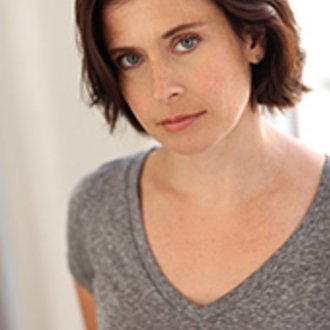 Hannah Cabell
Rosalind
Get Alerts Alerts On Alerts Off 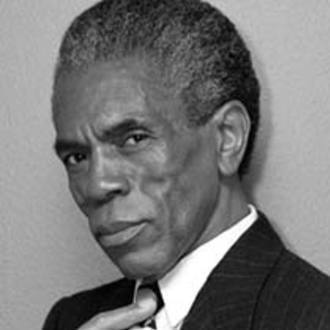 Andre De Shields
Touchstone
Get Alerts Alerts On Alerts Off