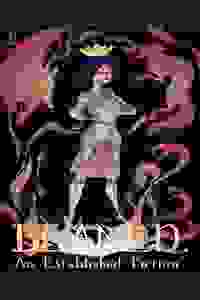 Part of Soho Playhouse's Fringe Encore Series: This new work combines text, live music, and dance to examine the scapegoating of girls and women throughout mythology, history, and literature. More…

Each culture seems to have one thing in common: a well-known tale in which a girl does something horrible, or is the victim of something horrible, which ruins everything and everyone around her. From Eve and Pandora to Lilith and La Llorona, 'Blamed' brings these women to life.

See it if You like shows that do a lot with a little (like Peter and The Starcatcher). Imaginative, lovely songs and seeing things from another view.

Don't see it if You think women should be seen and not heard or if you don’t like using your imagination.

See it if you'd like an entertaining review of some of the women, real and fiction, who have gotten bad rap. It's a fun look with a talented cast.

Don't see it if you expect a polished production. Some of the staging is very basic and the theater has very tight seats.

See it if You want to support a young company at the beginning of their careers. You're interested in stories about women in history & fiction.

Don't see it if You want a well-crafted play. The stories lack depth & are identically told. The old-timey look was confusing & the cast was too smiley.

Also The entire production felt like an end of year class show, These young women may be talented performers & writers in the future. Right now, they're not ready.... Read more Read less

See it if You want to support Soho's Fringe series. You have a friend in the cast. You don't see downtown theatre, so shadow puppetry would impress.

Don't see it if You want a sharp show without fluffy dance. You want a piece that lives up to its premise. You want thoughtful transitions.

See it if You’d like to support the Fringe Encore Series, now in its 12th season, or if 45 minutes of upbeat enthusiasm is enough for you.

Don't see it if You're expecting a plot, a polished show or experienced performers.

Also A great but unfulfilled premise — how women have been blamed and vilified for all the ills of humankind through the ages — never reaches its potential in this very short presentation of dance, songs, puppets and monologues.

The uneven cast of twelve young women is certainly eager to please, but with few exceptions (the soloist dancing La LLorona and Marina; the blonde vocalist; beyond the general cast listing the numbers are uncredited) neither they nor the material ever progress past their literal high school drama program roots.

A large cast cramped on the small Soho Playhouse stage, they seemed at times ill-prepared and underrehearsed. Shadow puppets either didn’t work or were out of focus; lighting cues were out of sync; musicians were never acknowledged. Most egregious were the costumes, an object lesson of how not to dress women onstage.

Generally, a missed opportunity. A more seasoned cast and a rethought, more focused script may get the material closer to its mark.

See it if despite a spirited performance by the young cast, this play feels like a work in progress.Original idea that becomes repetitive and dull.

Don't see it if see it to support young talent,new artists, and the producers of the Fringe Encore Series

See it if you like unique Fringe festival offerings, all-female casts, and theater that creatively utilizes shadow-work and paper cut-outs.

Don't see it if you prefer shows with typical narrative structure (this is very vignette-based) or are expecting it to live up to its premise.

Also after each vignette, the women broke into smiles and hugged, which was presumably meant to show them supporting each other and to bring in some hope/positivity, but instead it felt jarring and took me out of each vignette more quickly than I was ready.... Read more Read less

See it if you want to support Fringe shows without expecting too much. With its several vignettes, you are sure to like at least some of them, I hope.

Don't see it if you do not want an all-woman show about women. If you expect polished performances as the show is like a work in progress in cramped space.

See it if you enjoy new shows with good ideas, even if they are unpolished.

Don't see it if you don't enjoy shows made up of vignettes, Fringe shows, or uneven shows.

Don't see it if If you expect to see a fully polished piece.

Also I'm surprised by the poor ratings on this show--I feel it's pretty harsh to compare this to a grand Brandway production because it's not meant to be that way. It's meant to feel workshop-y and candid and imperfect. I found it unique subject matter, and the dancing and singing was beautiful and moving. I also applaud the show for featuring women with diverse appearances--made the play feel authentic because not everyone had a stereotypical dancers body, but all the cast was equally talented.... Read more Read less

See it if You enjoy well-done movement pieces focusing on serious issues. The women do an amazing job, and the show is wonderful.

Don't see it if You enjoy pure musicals, or you're interested in something more fluffy.

See it if You like vignettes about women who got blamed rightly or wrongly throughout history for events...dancing was nice

See it if You like fairy tales, folklores, and legends retold in a feminist way.

Don't see it if You're expecting something brand new, or a connected show with a clear plot.

Also I really appreciate the creative storytelling of the show, they tried to tell each story in a different way. I love the cast, their energy and passion really are the highlight of the show. The stories are a bit scattered, and some of them seemed a bit confusing. It has a lot of potential.... Read more Read less

“Blamed: An Established Fiction” hasn't been reviewed by any Critics (yet!) 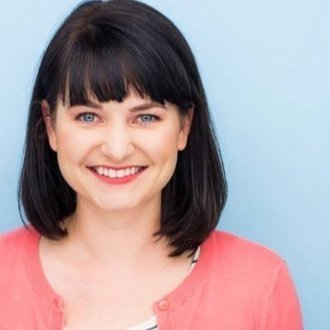 Callie Prendville
Playwright
Get Alerts Alerts On Alerts Off 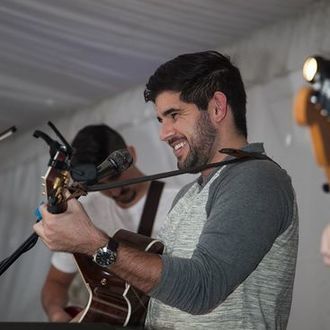 Wesley Chavez
Composer
Get Alerts Alerts On Alerts Off

Callie Prendville
Ensemble
Get Alerts Alerts On Alerts Off 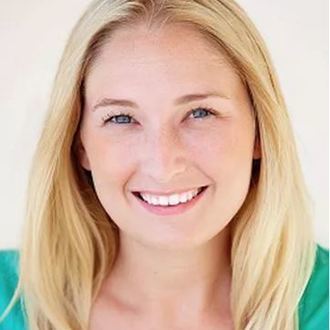 Annie Lavin
Ensemble
Get Alerts Alerts On Alerts Off 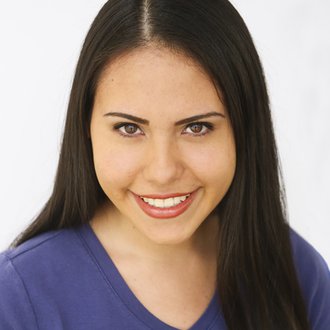 Norma Mendoza
Ensemble
Get Alerts Alerts On Alerts Off 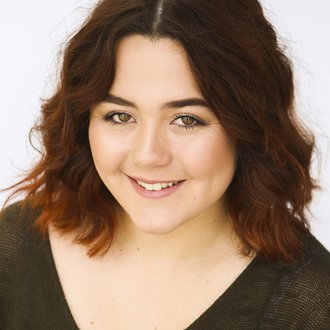 Lillie Muir
Ensemble
Get Alerts Alerts On Alerts Off