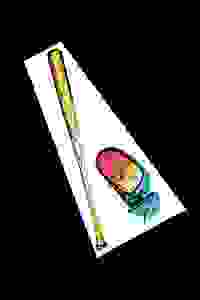 Set in Southern Appalachia, Atlantic's world-premiere is a pitch-dark comedy about heartbreak, hell-raising, and healing. More…

In "Blue Ridge" a progressive high-school teacher with a rage problem retaliates against her unscrupulous boss and is sentenced to six months at a church-sponsored halfway house, where she attends to everyone's recovery but her own.

See it if You love excellent unexpected writing and are looking for fresh, new female voices in directing and writing. It’s so honest and unforgiving.

Don't see it if Overly bombastic acting isn’t your thing, or you don’t like quiet shows with slow builds and gently ambiguous endings.

See it if you want to see Marin Ireland and other solid actors, who all put in great performances.

Don't see it if you get frustrated by plays that try to tackle too much at once, without enough time to develop it all.

See it if Holds your interest with believable characters. If you have any interest in mental illness this play explores many of theissues

Don't see it if You have a hearing problem; many lines got swallowed & lost. Theendingisconfusng

See it if you enjoy new shows with fresh, contemporary writing and great acting.

Don't see it if you don't like simple theatre. The show is overwhelmingly "human", with no big spectacle.

Don't see it if If you are defensive about healing culture, audience members near me were appalled by what they saw as offensive take on group therapy

See it if Amazing breathtaking performances and very well written! A MUST see but closes soon!

Don't see it if No reason not to see this one.

See it if Original work with well thought out characters who are diverse and interesting to watch. A drama with dark humor.

Don't see it if Cannot think of why you would not want to see it. However, it can be a dark at times, but is very insightful

See it if you love Marin Ireland. As always, her performance (even w subpar material) is strong. Act I engages, Act II doesn't. Script needs work!

Don't see it if you don't enjoy cerebral plays and prefer actions. Issues of addiction, recovery and neurosis are not your thing.

Also This was a really good show. I'm confounded by the bad reviews most of which very early in previews.... Read more Read less

See it if Great performances and a well constructed story. Some great scenes with lots of drama. Really liked the characters.

Don't see it if You aren't interested in stories with characters who are dealing with, substance abuse, mental health and recovery.

See it if If you want a play about rehab. Some good acting.

Don't see it if A really well written play. Writing goes in and out in this one. Abrupt ending.

Wish I Could See Them All
Syosset
50-64 | Male
671 reviews
Get Alerts Alerts On Alerts Off
During previews
90
Intense, Thought-provoking, Masterful, Complex, Deep
December 27th, 2018

See it if Complex characters in a halfway house struggle with layers of issues as they bounce off each other. Fascinating writing & acting.

Also My son and I didn’t figure out the full motivation for the main character’s off-kilter actions, and what the various characters had in common, until after the play was over. It's important to think about the full nature of Alison's previous relationship, that caused her to land in the halfway house in the first place. Every character has hidden issues, and grows painfully over the course of the play.... Read more Read less

See it if you are interested in a serious exploration of how people try to go forth from various kinds of life-changing trauma.

Don't see it if you require a fully believable plot or characters who act plausibly for the most part.

Also There are many powerful pieces to “BLUE RIDGE.” I wish I could score it higher. Over the course of 2 grueling acts of rehab we see most of the extraordinary cast go into full, heartbreaking meltdown. But a play that locates its meaning in complete psychological realism—to the point that it hurts—has to give us a script that’s at least plausible. This script does not do that (yet), nor is it always clear. I sat through the final scene & its post-performance analysis in a talkback & I’m still not sure what happened. Just as damaging: the central event of the play’s 2nd half, the main character’s release from rehab into her former circumstances, would never happen in a real world: She’s clearly still a mess. The other characters are wounded too but we have no palpable sense what has wounded them. The talkback revealed that, a week into previews, actors were given 20 new pages for this performance. I saw the makings of a powerful play. I hope they come together before the end of the run.... Read more Read less

See it if An 85% and an 80%. Marin Ireland can do no wrong. Spectacular as usual. Rage rage rage. A different scenario to explore.

Don't see it if Re: remarks by previous reviewers : voice projection seems to be improved but for one or two short scenes. One basic set.

See it if you're a fan of Ireland, enjoy addiction stories about clients & caregivers, appreciate slow revealing of reasons for characters' behavior

Don't see it if don't like or can't relate to addiction stories, can't tolerate difficult behavior not being overtly explained or misbehavior by clergy

See it if Faith-based halfway house in the Blue Ridge Mountains foments conflicts for woman raging against The Man.Excellent cast.Healing thread(2:15)

Don't see it if If a therapeutic journey or "Jesus Take the Wheel" is foreign, then this dramedy will be a closed door. Marin's neurotic tics. Like "group".

Bruce 6
New York City
65+ | Male
550 reviews
Get Alerts Alerts On Alerts Off
During previews
66
Throw together a bunch of misfits including a destructive "queen bee" in an appalachian halfway house and see what happens; play, like characters, is an unguided missile
December 13th, 2018

See it if effective acting by all principals; explosive climax; shows how 1 manipulative, egocentric individual can destabilize a community

See it if you want a complex portrait of a group of people looking for help and how their journeys intersect in both beneficial and problematic ways.

Don't see it if you're looking for an escape or a perfect ending tied up in a bow.

See it if About alcohol and drugs, mental health in a recovery home struggles and dealing with living each day with their recovery.

Don't see it if You have a problem with faith and some bible readings.

Also The acting was good. It was too long. Loved the southern accents.

See it if you like stories about flawed adults working through their issues.

Don't see it if you're looking for something exciting or different. If you see a lot of theatre, this may be too "middle of the road" for you.

Don't see it if Hard to hear some of the dialogue & not just because of the heavy southern accents, people also spoke very quickly. Bland set & lighting.

Also I was impressed by all of the actors. The logistics and setup of this halfway house make no sense, but I still enjoyed the play.... Read more Read less

See it if You’d be interested in seeing a new playwright’s work that’s set in an interesting, unlikely locale — a halfway house.

Don't see it if You think this is going to be a “pitch-black comedy” as it’s being billed. It’s a heavy drama with some comic relief, at best.

See it if you're interested in the possible behavior and psychology of people in distress and how they might relate to each other in a 1/2 way house.

Don't see it if Too many topics & loose ends. The play starts off well but second act, though intense, falls apart. Some characters need more development.

Also The play is in serious need of editing. No reason to be this long and still have so much left up in the air. All the characters are interesting but the role of Alison gets most of the attention and development. I would have liked more information on the other players to more fully understand them & their group dynamic. They all seem to exist for the benefit of Alison.... Read more Read less

Don't see it if Do you like your plays to have a good person that you can root for. There are no good characters in this play

Also I have learned over the years that there are plays I enjoy and plays I have no chance of liking. I’m not saying this play was great in anyway but it’s definitely my kind of play. I just enjoy plays that take place in present day and deal with really messed up and bad people. There was nothing bad about this play but also nothing exceptional. And that is a positive thing after a lot of the trash that I have seen lately.... Read more Read less 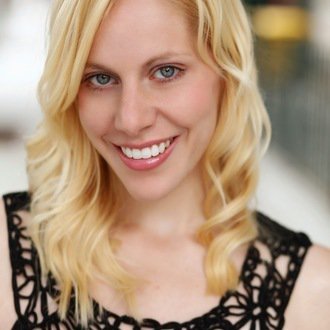 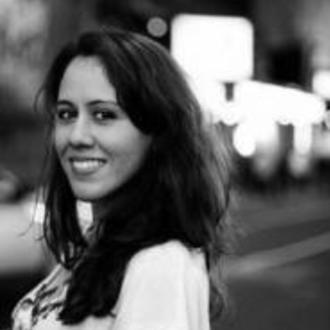 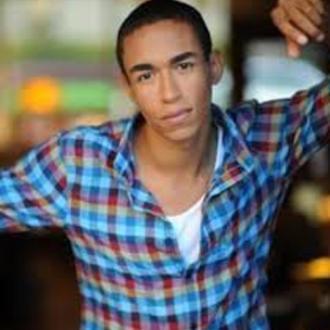 Kyle Beltran
Wade
Get Alerts Alerts On Alerts Off 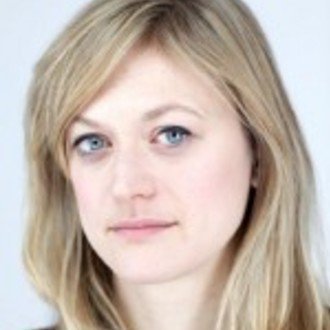 Marin Ireland
Alison
Get Alerts Alerts On Alerts Off 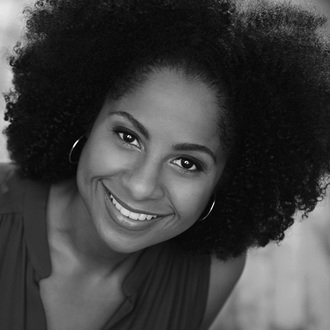 Nicole Lewis
Grace
Get Alerts Alerts On Alerts Off 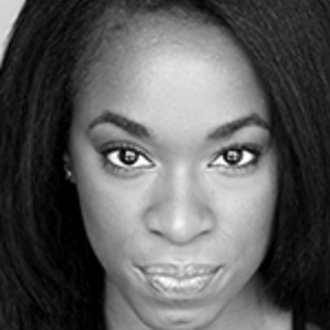 Kristolyn Lloyd
Cherie
Get Alerts Alerts On Alerts Off