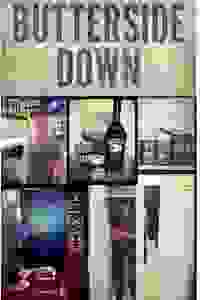 This new comic drama explores how the ill equipped the young are to lose each other, and whether, when you’ve lost the love of your life, your sense of humor can keep you alive. More…

In the aftermath of Liv’s untimely death, her boyfriend, Adam, her best friend Cat, and her sister Sally, negotiate everything from a raucous wake to releasing her worldly goods to the Jewish Women’s League.  Running the gauntlet of the five stages of grief, the thirtysomething trio compete for who ranks highest on The Grief Meter, reveal hidden unspeakable truths and fail to agree on epitaphs and the allocation of earrings.

See it if OK w 3 overwrought (& overacted) characters dealing w loss and grief. OK w crude language, a play that wants to be more than it is.

Don't see it if U feel trapped in a never-ending show w no break, bothered by varied English accents, don't like bad behavior of unlikeable 20-somethings.

Also Maybe it was because I wasn't feeling well, but this play made me cringe repeatedly. There's a makeout scene that had me literally looking away from the stage and I'm not prudish. The scene felt vulgar, unnecessary and unbelievable in both the ways it was depicted and the plot reason for why it took place.

The audience perhaps saw a different show than I did, but I couldn't understand the staging, had no idea where the characters were or why there were actual placards indicating the months. (Yeah, I get that time was passing, but really?) And why did the artist character keep putting on and taking off her shoes or picking up her tote bag only to move it a few feet each time? UGH.

Saw this in the studio theatre at Cherry Lane, mid-January, 2018.

Don't see it if You want fully developed characters , in this case the most interesting one is the corpse

See it if You're up for a workshop production very much a work in progress. Both very fine & troublesome moments in a refreshing meditation on grief.

Don't see it if Expecting a smooth finished product. Long, slow &unfocussed at times & unclear voices confuse the plot, but Haynes original &worth the visit

Also The lovely writer and lead Lórien Hayes holds this together, her strong looks, presence and refreshing honesty compelling and holding interest in spite of weak direction and support.

Emma Deigman’ Sally looks great but mumbles much of the time, and Wm McKInney as Adam is not only inaudible but indecipherable with what sounds at first like a confusion of accents that seems to eventually settle on American.

Much of the play’s humor, banter and exposition is lost in those vocal gaps, and with them much of Adam’s character, which drives the plot and depends on juvenile humor as a defense and coping mechanism. Odd bits of staging and scene changes on the single set add to the confusion; we’re never quite sure where we are, and so constantly have to catch up.

Also, while some scenes are lovely—Cat's speeches, the sex scene dead on—others are like acting exercises plopped in from other drafts.

See it if you like English accents, slightly confusing relationships, plays about dealing with grief

Don't see it if don't like English plays about young, 30s? dealing with the various stages of grieving.

See it if you want to see a show about how 3 friends deal with the death of a loved one.

Don't see it if if you have problems with British accents. 2 of the 3 actors are British - one easier to understand than the other.

See it if You find the topic of loss fascinating. Seeing how different people morn the loss of a young person from the husband, sister and best friend

Don't see it if You are not a fan of a staged workshop. This is a show where the creative team does a production with actors but without the benefit of sets

Also Lorien Haynes play leaves the audience wanting more. This was mybfeeling after seeing this edgy drama. William McKinney is especially good as the lover of the deceased who is mourning the loss of his partner who died after a long battle with cancer. Unsure how to move on with his life and feeling torn and pulled in different direction from his girlfriend blood family and her best friend. This play would benefit from a full staging to really allow the characters to come thru. A wonderfully written play and very well acted. I hope that this is just the first stop on a long train to a larger production.... Read more Read less

Don't see it if you only see a few plays each year. May not be the best choice if you've recently experienced the loss of a close friend or family member.

Also The play is uneven. Early promises of comedy are not fulfilled, though there are some hardy laughs throughout. Characters' actions and reactions sometimes feel unsupported. While I could see that some audience members were moved by the ending, I was left thinking, Ok, so that happened.... Read more Read less

“Butterside Down” hasn't been reviewed by any Critics (yet!) 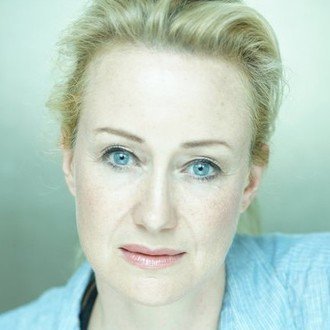 Lorien Haynes
Playwright
Get Alerts Alerts On Alerts Off 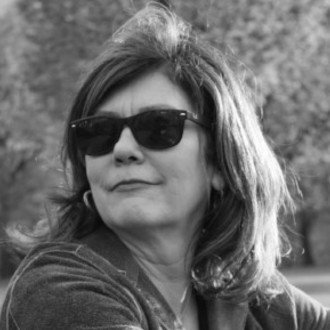 Traci Mariano
Director
Get Alerts Alerts On Alerts Off

Lorien Haynes
Cat
Get Alerts Alerts On Alerts Off 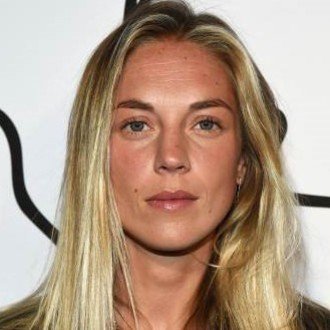 Emma Deigman
Sally
Get Alerts Alerts On Alerts Off 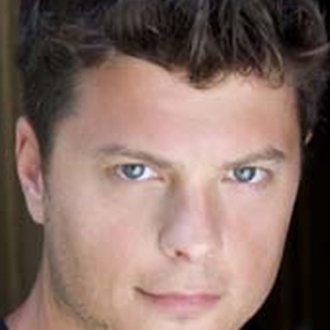