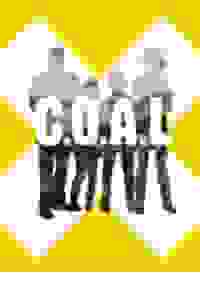 C.O.A.L. (Confessions of a Liar) NYC Reviews and Tickets

Four actors play one character, Coal, as he tells his story of growing up in West Virginia.

A charming and witty liar, Coal, revisits his early life in a small West Virginia town introducing the colorful, dicey and unsavory characters of his past. Along the way, he attempts to come to terms with the whoppers he has told to whitewash his painful truth.