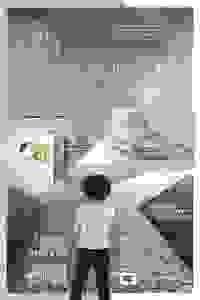 MOC Entertainment presents a new drama about the challenges that arise when an African-American couple is faced with male infertility. More…

They seem like the perfect power couple; all that’s missing from their lives is a baby. But when infertility issues surface, things get complicated. 'Choices & Consequences' is about how love can be interrupted and ultimately broken by events beyond one's control.

See it if you like plays about relationship struggles

Also The whole first act of this play was completely irrelevant and useless. The whole plot didn't even make sense until towards the end. Everything about this play was amateurish. Someone should've taken this script and put it into a 15 minute play. Just about everything could've been cut out. This was worse than most community theater shows. Everything about the show from the writing, staging, and acting was below average at best.... Read more Read less

See it if You like simple staging and a play about choices and consequences. You want to see how a couple deals with the inability to conceive.

Don't see it if Don't like plays about relationships and what can happen when bad choices are made. You don't like simple staging

Also The performers did a great job. There were funny moments and some sad. I liked all the performers and the job they did. I also liked Mr. 3rd he was a trip. I liked the energy on stage. The friend gave her some good advice too bad she didn't listen. I truly enjoyed this play.... Read more Read less

See it if you like characters who make bad choices.

Don't see it if you want your characters to make smart considered choices.

See it if You enjoy dramas about marriage and relationships. And about fidelity. Also not large scenes or staging.

See it if You like shows about marital relationships

Don't see it if You don't enjoy narration between scenes

See it if you want to flesh out a discussion about infidelity, impotency, spirituality, and love.

Don't see it if you have issues with spiritually based story lines.

Also This script needs a dramaturg who could help the writer with story line structure and character development. Certain theatrical conventions were way overused and consequently got in the way of the story and often in the way of the characters. There were several scenes that were way to short and did not move the story forward. Also, scene changes were very inconsistent and long which weighed down the story telling and made the vehicle very cumbersome. I understand the desire to keep tight reigns on a production budget; however, the lack of a clever set design that could have been kept simple detracted from the story because the use of dull and un-colorful set pieces really was annoying and forced the audience to see this play as a cheaply produced production. And finally, there was an obvious need for a fully realized production staff who know and understand the nuances of theater that would have made this production better.... Read more Read less

See it if Looking for great acting, great stage performance, great dialogue with humorous and dramatic scenes, this is a must see play.

Don't see it if If looking for booty shaking, half naked performance and profanity dialogue this is not the play for you.

See it if You like and appreciate raw story-telling talent. The narrator was unique and carried the funny dialogue of the play.

Don't see it if You're looking for singing theatrical event!!

See it if I Enjoyed The Show it's a Must See!! You will laugh and cry. Great acting cast and the director Marlon Cole is an Awesome writer.

Don't see it if I truly Enjoyed!!🤗 Kathy Kennedy

See it if you like funny, thought provoking plays

See it if You want to laugh, cry or experience ambivalent emotions.

Don't see it if You're into musicals

See it if You're interested in seeing a well written & acted play about real life experiences. A great dramedy!

"A timely, touching and hilarious new play...Annel and Thomas have great chemistry...In fact, the entire cast is adept at working together, presenting many believable characters who are always in the moment...There are a lot of scenes and characters seen in the beginning that never show up again,...
read more
Get Alerts Alerts On Alerts Off
"'Choices & Consequences' belongs in a church basement, not Off-Broadway. Written and directed by Marlon Orlando Cole, an investment adviser and ordained minister, this amateurish production seems more of a therapy session than a play...As a director, Mr. Cole should have reined his actors in. As...
read more
Get Alerts Alerts On Alerts Off 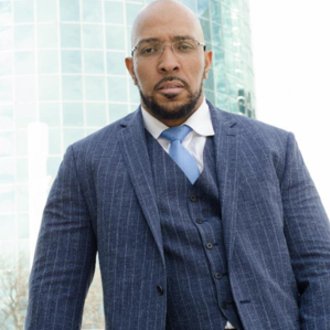 Marlon Orlando Cole
Playwright
Get Alerts Alerts On Alerts Off

Marlon Orlando Cole
Director
Get Alerts Alerts On Alerts Off 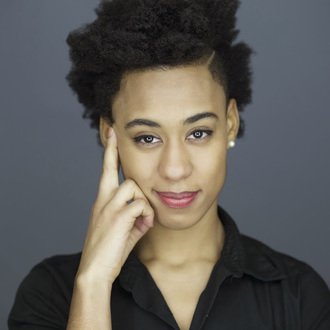 Charese Annel
Angela
Get Alerts Alerts On Alerts Off 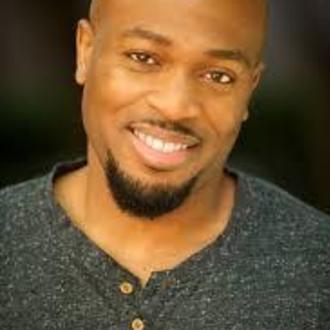