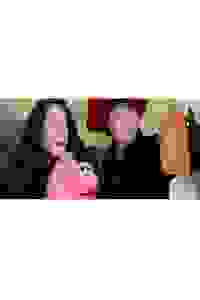 Part of Frog & Peach Theatre Company's Tinkerbell Theatre Series, this comic musical reboot of the classic fairy tale is aimed at ages 4 and up.

'Cinderella' is a new take on the familiar story of a young girl dispossessed by her wicked stepmother and stepsisters. Thanks to her grit, wit, and bird buddies Albert and Cameron, Cinderella ventures to the Three-Day Ball and meets the socially challenged Prince Dreamboat. His parents, the King and Queen, are eager to marry him off so they can finally retire to Boca. Bonus: There’s a puppet-making workshop after every show, right on stage with the cast.