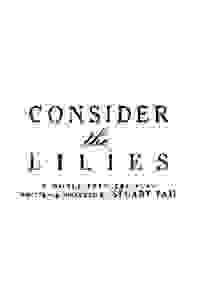 Paralyzed by the fear of getting old, Paul (Pendleton) is a legendary, lonely, alcoholic painter engaging in reckless behavior. His younger actor-turned-agent, David, struggles to return Paul to his former glory. These soulmates face their demons together, creating a strong yet volatile bond, leading each to perform desperate acts for love.

See it if Gay alcoholic artist struggles with self-doubt and obsession with handsome agent. Austin Pendleton is a treasure. Eric Davis fine as agent

Don't see it if Seems like an early draft. Two minor characters could be cut. I also liked Peter Collier as the cocky young artist.

See it if you want to see the masterful Austin Pendleton in a play he feels strongly about, as well as a solid performance by Eric Joshua Davis.

Don't see it if you're looking for a cohesive plot or a well written female character, and you have no patience for themes that take you in multiple circles

Also The play needs editing, and serious thought needs to be given to the way the one female character is written, as well as the way other women referred to in the story are depicted. That in particular was pretty biased and off-putting. There are several red herrings in the plot that go nowhere, and the ending doesn't ring true at all.
P.S. this is billed as a world premiere, but I found a review for a production in Minneapolis in 2013 also starring Davis. http://www.citypages.com/arts/consider-the-lilies-requires-patient-viewers-6770171
Sadly, it doesn't seem to me that the script has improved much in the interim.

Don't see it if If you like a play to keep your interest and not keep repeating the same theme.

See it if You're an avid fan of Pendleton & up for a repetitive, unresolved, nearly 3 hour mellow-drama with art-world clichés; rarely rings true.

Don't see it if You expect a developed exploration of the author's disjointed program statement regarding art & identity, self worth & conformity.

Also A play that explores the aging artist coping with the loss of his artistic faith, his sense of self-worth, identity, validity & mortality is an interesting & worthwhile premise & may be out there somewhere, but this unfortunately is not it.

Unfocused & too long by half, the play suffers from amazingly poor staging, the actors alternately, even simultaneously placed behind & visually blocked by a sofa for much of the first act, the static set & flat bright lighting having no relation to the actors. The actors in turn never quite inhabit or relate to the space, which would have been better served by less furniture & a focused dramatic use of light.

The one-step-forward, one-step-back action & script presents every starving artist cliché, an uninformed depiction of the real working life of visual artists, who rarely speak of their art, only their work.

Only Peter Collier's hip young painter shines in this well intended play which, like the lillies, neither spins nor works.

Don't see it if You want a well-edited, well-directed and well staged production - most of thus is really slow and lacking in theatrical substance

See it if AP fan, no cost or friend/relative in cast.

Don't see it if you don't like Austin Pendleton or want to see something light.

See it if Great acting from Pendelton and Davis; visual arts truths are woven together with questions of love, gay identity, friendships, parenting,..

Don't see it if if you do not have the patience to follow a complex story to develop and mature. in a slow motion.

See it if You are an August Pendleton fan. Like gay artistic men dwelling on the meaning of their lives.

Don't see it if You don't like long plays that desperately need editing and cutting.

See it if you want to see an attempt at a serious, complex, psychological relationship play and want to see what Pendleton is up to

Don't see it if overly long, tedious, not believably, not well written or staged

See it if You enjoy great actors doing their thing: Austin Pendleton, Peter Collier, and Liarra Michelle all shine. Some interesting concepts at play.

Don't see it if The script still needs work. Further development -- and cuts -- are necessary. It would help if the playwright were not also the director.

See it if see it for Austin Pendleton's performance. He does the best he can with overwritten material and aimless direction.

Don't see it if you expect a great play. The play itself needs lots of cuts and playwright Stuart Fail does him self no favors by also directing. It's long.

See it if you want to see the writings of a exciting new american playwright.

Don't see it if The play is complex and takes awhile to get going but second act makes it worthwhile.

See it if This play, shown at a small off-Broadway theater, deserves a production in a larger venue. Austin Pendleton delivers a masterly performance

Don't see it if You need action, or if you don't appreciate great acting

See it if You want a good but unintentional laugh.

Don't see it if You don't mind sitting through a mind-numbingly badly written and atrociously acted play, and calling it a play is generous.

Don't see it if you tire easily from too many subplots in over a two hour play.

Also This play could really work with some good editing 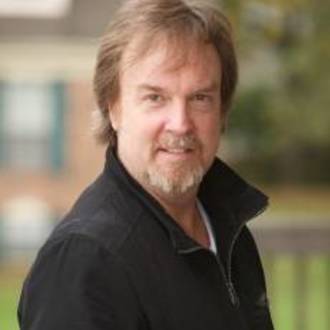 Stuart Fail
Playwright
Get Alerts Alerts On Alerts Off

Stuart Fail
Director
Get Alerts Alerts On Alerts Off

Austin Pendleton
Paul
Get Alerts Alerts On Alerts Off 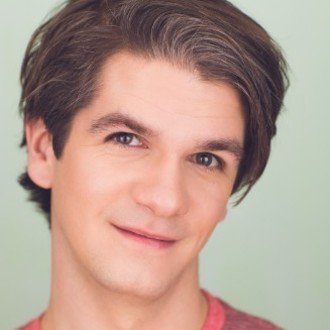 Peter Collier
Zack
Get Alerts Alerts On Alerts Off 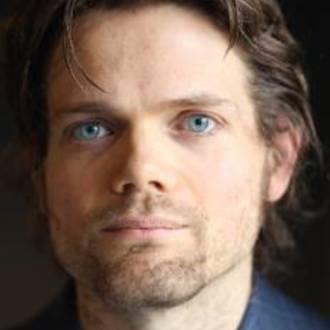 Eric Joshua Davis
David
Get Alerts Alerts On Alerts Off 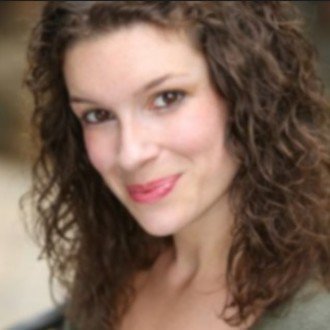 Liarra Michelle
Angela
Get Alerts Alerts On Alerts Off