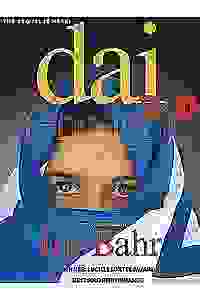 Iris Bahr's new solo work is a sequel to her "DAI," looking at the same Tel Aviv cafe suicide bombing fifteen years later, as a reporter who survived the attack returns to interview a wide range of family members of the victims.

With humor and pathos, the show explores the current state of the conflict and Israeli society: both its lovers and its critics, delving into the plight of the Palestinians, BDS, Israel as a Start-Up Nation, modern Anti-Semitism in Germany and Holocaust Survivors today, and more. This show is not to be missed.