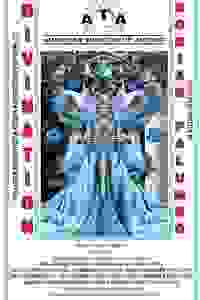 In this new drama, six women at a crossroads in their lives meet at a mysterious crystal shop somewhere along the Jersey Shore, . More…

Six women of vastly different upbringings and backgrounds sign-up for a class in “Mediumship and Divination.” Each in search of something that’s missing. Will they find it among the spirits? "Divination" examines that inevitable point in a woman’s life – whatever age it may come – that past isn’t always prologue and the fortune shouldn’t always be foretold.

See it if You want to see a play about divination, holistic healing, tarot, etc. Like to support female artists.

Don't see it if You are looking for a fully developed and realized play. Dislike shows that dabble in a number of directorial styles.

Also "I believe that this universe is not a stupid universe." -Tara Cornfeld

Divination is a play in need. In need of so many things. Most importantly, a re-write.

It is in need of a sound designer, of which there is none credited on the playbill. The scene transition music cuts off or fades out jarringly rather than the scene changes being choreographed.

The performances, for the most part, were effective. Meredith Rust, as Scottish-American Psychic Geri, is delightful. As is Abigail Choi Arader, as Badriyah, who gives the most grounded performance given the material.

Unfortuantely Yating Sun, as our protagonist Tara, does not give a performance effective enough to be the engine of this piece.

Divination is one of the most confounding plays I've yet to see.

See it if You enjoy figuring out what a show’s purpose is.

Don't see it if You enjoy crisp, well-written, meaningful plays. This play has none of these elements.

Also I felt that this long play was Six Actresses in Search of a Play. Sadly slow and disjointed and disappointing in writing and in direction.... Read more Read less

See it if you want to watch great performances. The writing was effective and clever. Palumbo clearly knows how to reach an audience with words.

Don't see it if you aren’t interested in sitting in a black box theater with mold and creaky seats. You know what you’re getting into.

Also The actresses did the best they could. They committed well. There was definitely some missed opportunity on the direction side. It was quite frankly, awkward. And the overall purpose of the show wasn’t coming across. Usually plays do too much, but this one didn’t do enough. You wouldn’t know about this show if you didn’t have a connection. The theater was depressingly empty. I followed Arader after Comfort Women. It was interesting to see her in a different setting.... Read more Read less

See it if See this show if you want to see some amazing women run the world they live in. All female cast, and female playwright doing their thang!

Woman Around Town
“There’s meat and imagination here. It just needs some work. The production itself is hit or miss. It looks like very spare, community theater. Yating Sun, as Tara, overacts. The others all ebb and flow. Meredith Rust and Badriyah Kennedy are most consistent and developed. Ken Coughlin’s directio...
read more
Get Alerts Alerts On Alerts Off
"Where this show really shined was in its ensemble. For the most part, you felt that each woman came in to the class with her own specific problems, and the play is at its best when these problems intersect with the problems of the others in the class and the women are forced to work together. Ho...
read more
Get Alerts Alerts On Alerts Off 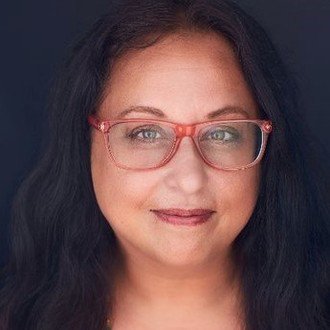 Dorian Palumbo (Artist)
Playwright
Get Alerts Alerts On Alerts Off 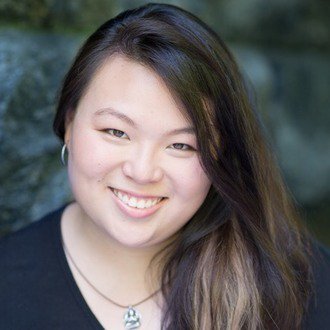 Yating Sun
Cast
Get Alerts Alerts On Alerts Off 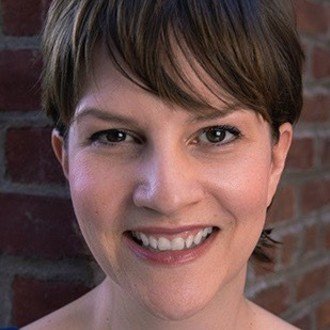 Meredith Rust
Cast
Get Alerts Alerts On Alerts Off 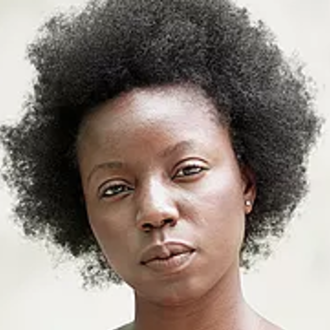 Ayo Akinsanya
Cast
Get Alerts Alerts On Alerts Off 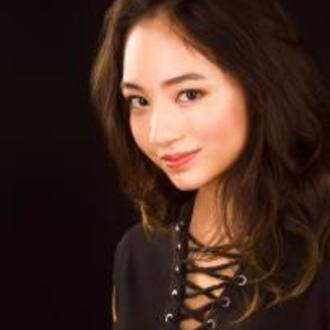 Abigail Choi Arader
Cast
Get Alerts Alerts On Alerts Off 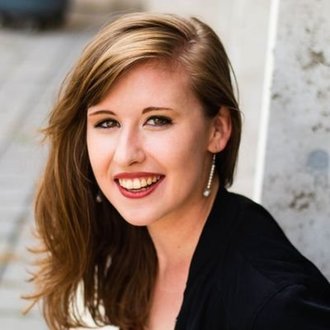 Christina Dewar
Cast
Get Alerts Alerts On Alerts Off 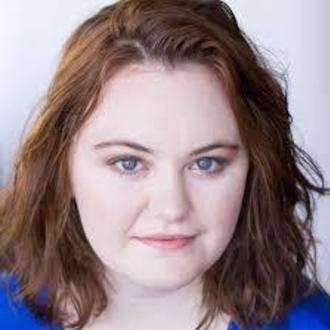 London Griffith
Cast
Get Alerts Alerts On Alerts Off