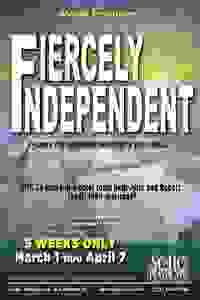 In this new play, a couple sequesters themselves away from technology in an attempt to save their floundering marriage. More…

Julie and Robert have been married for 4 years. They are not getting along. They decide to spend 24 hours together in a hotel room with no television, no cellphones, no internet or computers and see if they can work things out.

See it if You want a play about a troubled married couple locked aeay for 24 hrs.

Don't see it if If you want a quality well written play. Slow, and boring.

Don't see it if you expect the insight, drama, tension or psychological study of the Bergman film Scenes From a Marriage (which was an obvious influence).

Also Let's get one thing clear from the start: The playwright, Kathleen K. Johnson, has won 3 Tony Awards for producing, NOT for playwriting! And while she may have a knack for investing in the talent of others, she does not have as sharp an eye for drama herself. While the situation, dialogue and performances in the misleadingly titled Fiercely Independent are all realistic, not every slice of life needs to be "dramatized" on stage. Sometimes the utter banality and triviality of our lives should just remain in private and unstaged. You may be able to relate, you may even see yourselves in this couple, but ultimately you will not care in the least & maybe even resent wasting your time watching an uninteresting, undramatic series of mind-numbing scenes from a crumbling marriage.... Read more Read less

See it if tuning into fragments of a long, failed self-help therapy session for a failed marriage might somehow benefit you.

Also Devoting several minutes of stage time to a couple playing a movie trivia game--reading off great lines from great films--is not effective dramatic writing, yet they were the most enjoyable moments of “FIERCELY INDEPENDENT,” certainly more enjoyable than the long opening stretch of non-stop bickering over—well, both characters say so little that is specific it is hard to know much about them, or what their particular beefs with each other are, or what attracted them to each other in the first place, or what has happened to turn this relationship so sour. Of course the trivia game could only go on so long, & then the couple, after a quick roll in the hay, return to their non-stop bickering over nothing in particular until 1 of them has the good sense to exit for good, the only fully understandable move of the night.... Read more Read less

Don't see it if subject needs additional input 75 minutes seats too tight esp. for the legs

See it if for the good actors doing their best with a script that needs work.

Don't see it if you want a fully thought out story line - leaves much to wonder about as characters need further development.

Bruce 6
New York City
65+ | Male
550 reviews
Get Alerts Alerts On Alerts Off
64
By end of this ultimately disappointing play, many in audience may be asking for a divorce from the playwright
March 13th, 2019

See it if intriguing situation: troubled couple spends 24 hrs in hotel 2 determine whether 2 stay together; 1st 30 mins dramatic back & forth

Don't see it if cliche-ish Husband/Wife complaints; after 30 mins play fails 2 build tension/ present insights into couple's diffs, so ending is, so what?

See it if Couple spend 24hours together to see if they want to stay together.

Don't see it if Its like been in a the therapy session. Not told the enough information about the couple, just that they are not happy with each other.

See it if The actors are good & keep the play moving as best they can; topic is interesting and would have been more involving with a better script.

Don't see it if you want real insight into the breakdown of a marriage; I was not able to grasp what the actual problem was/why is Julie the injured party?

Also I found myself finishing the actors' lines before they were spoken due to the predictability of the writing. Kudos to the actors for pulling it off as well as they did.... Read more Read less

See it if Plays about marital highs and lows and how that is played out interest you. The fact that there is no back story is OK with you.

Don't see it if You don’t connect with plays about intimate relationships. You are wanting to see a comedy about relationships a la Neil Simon.

See it if You know one of the actors and want to support or are really interested in watching people "trying" to save their marriage. Solid acting.

Don't see it if You want a story that is new or interesting. I was watching a hotel room where nothing happens. No twist, nothing. Banal characters

See it if you enjoy painfully watching a relationship deteriorate

See it if You want to see a play about a couple that are having marital problems and what happens when they unplug and try to resolve their issues.

Don't see it if You are not interested in plays about couples and their issues. You don't want to hear some relevant dialogue delivered excellently.

Also This couple had some issues and they had an idea of how to fix or at least resolve some of their issues. I like the idea that they had rules of engagement and the fact that they stayed away from their cell phones and television and focused on themselves. People should do that more often.... Read more Read less

See it if U want to see some decent acting & won't mind a weak plot. Dialogue was actually pretty good at times, but play goes nowhere.

Don't see it if u're expecting an action-driven plot.

See it if To see two good actors on stage, see a show about dimise of a relationship, to support small venue theatre, to see thought provoking show

Don't see it if you are not interested in relationship/marriage topic, you don't want to travel downtown, you expect elaborate set

Also While I did enjoy it, I also felt that the dialogue was repetitive. Just when you thought the issue was settled, someone would say something and you were back to square one. Felt like 'ground hog day" where the action was on a loop. I think this production has potential with a bit more work.... Read more Read less

See it if I liked the idea of a couple unplugging to talk and try to resolve things. The acting was good and there were some recognizable arguments

Don't see it if You need the play to go somewhere once you’ve invested the time listening to the characters.

See it if ...you like to see a married couple try to fix their marriage, without revealing anything about themselves. Who are they?

Don't see it if ...you prefer characters you learn about, and who learn something about themselves.

See it if you believe a tattered marriage can be repaired in a 75-min drama; your misery loves company; you're showing support for someone in the cast

Don't see it if you expect a fresh take on the topic; tiresome, shallow dialogue brings on a headache; you read "Tony winner" & assumed she won for writing

Also 75 mins inside a suffocating script. We wait for a big reveal that never comes.

Kathleen Johnson makes her married couple too generic. There's no hint about where the "10 Rules" came from, if there's been an attempt to have a child [fertility issues?], what the family problems are that JULIE hints at, or what each spouse does for a living that might contribute to financial pressure or other problems.

EX: In the play, we learn ROBERT travels often on business. Does JULIE miss him while he's away? Or does JULIE feel happier in his absence? We wait -- in vain -- for either spouse to pick up on the tiny crumb the other one tosses into the air.

Instead there's no depth & nothing fresh. After 15 mins, the drama drags to a halt & the banal dialogue gets on your nerves.

Caitlin Gallogly [JULIE] & Christopher M. Smith [ROBERT] have acting chops. This tiresome, dead-end drama would have been even more lifeless without them.

See it if You want to see a very accurate portrait of the end of a relationship. It's short and well written/acted, but intense.

Don't see it if It's intense & feels like watching 2 real people tear each other down & try to build each other up on stage in front of you. It's not light.

See it if You like to see a couple use an unconventional method to resolve a crumbling marriage. Good acting but plot is a bit thin.

Also I must say I left the theater thinking that it took 90 minutes for the couple to resolve this play but I think a sentient human being would have resolved the issues after about 15 minutes... Read more Read less

See it if you're looking for something with a lot of conflict, both between and within characters

Don't see it if you're looking for something polished - the premise is good, but the writing resorts to cliches at pivotal moments.

See it if you like shows that explore relationships. The acting is good, but the script is uneven.

Don't see it if you want a tight story and an ending that flows from the action.

Also The play held my interest, but I felt there was a lot to the backstory that wasn't shared with the audience. I couldn't follow the characters' actions/motivation, and the ending didn't seem to fit with the rest of the play. With work, this could be very good.... Read more Read less

See it if You want to see a play about the slow dissolution of a marriage.

See it if you like plays about relationships that cover the same old issues - there's nothing "fierce" about this play.

Don't see it if you don't want to listen to other people's problems for 90 minutes and/or feel squished into your seat in a smelly, cold theater.

Don't see it if you're expecting good writing and a thought-provoking theatrical experience; better to see Scenes from a Marriage 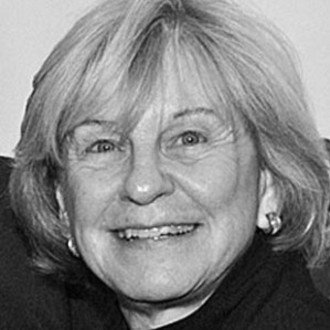 Kathleen K. Johnson
Playwright
Get Alerts Alerts On Alerts Off 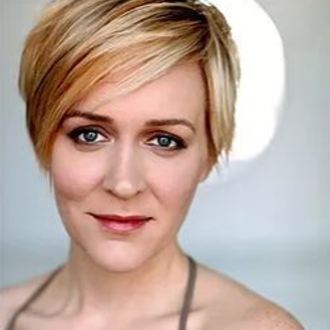 Megan Pickrell
Cast
Get Alerts Alerts On Alerts Off 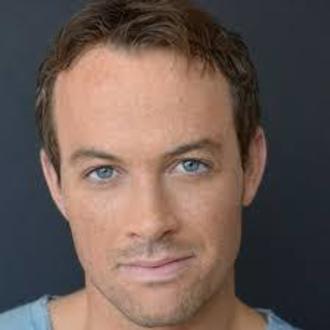 Patrick Cummings
Cast
Get Alerts Alerts On Alerts Off 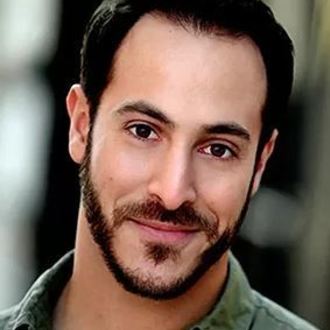 Jordan Sobel
Cast
Get Alerts Alerts On Alerts Off 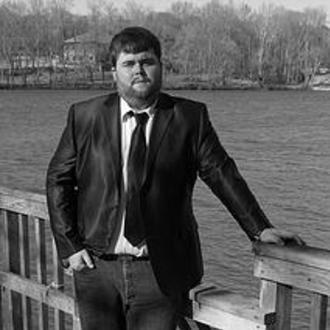 SoHo Playhouse
Presenter
Get Alerts Alerts On Alerts Off