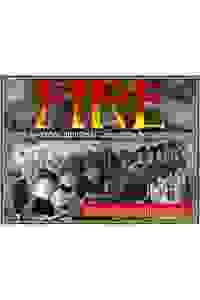 In just a few short minutes on March 25, 1911, over 140 lives were abruptly extinguished when three floors of the Triangle Waist Company building were consumed in fire. Most of the casualties were female immigrants who had come to America to start new lives. 'Fire' dramatically interweaves fictionalized stories about these young transplants with actual testimony from the trial against the factory's owners. It explores the theme of avarice juxtaposed against the dream of living in a new land.

See it if You know nothing about the fire and want to learn some history through fictional characters' stories.

Don't see it if You have trouble w accents, an uneven cast, too much fussy staging, want to be deeply moved.

Also I had very high expectations for this having read all the other reviews. While I found some of the "stories" touching and a few of the cast members appealing, there were several staging decisions which just cluttered everything up. The actual fire event wasn't impactful in the way I expected it to be. (The characters who "survived" recovered their emotions too quickly and it feels anti-climatic after a drawn-out buildup.) Wish I had liked this more.

Saw this at the Shetler Studios in mid-October, 2017.

See it if You r interested in a dramatic retelling of the Triangle Waist Co fire in 1911. Due to the lack of fire safety equipment, over 140 died.

Don't see it if You expect a happy ending. You do not care about the struggles of immigrants.

Also This situation is as relevant today as it was in 1911. Many workers are still exploited around the world. That receive low pay, no benefits, and work long hours in unsafe conditions.... Read more Read less

Don't see it if You want a well told story

Don't see it if You need a completely linear plot and can't deal with women playing men. Some mildly confusing moments aren't explained till the very end.

See it if you enjoy plays about historical events presented from a personal point of view and in an unusual format.

See it if you want to see good acting and clever use of space. You like period costumes and different accents.

Don't see it if you don't like multiple roles by 1 actor. Easy to distinguish each (voice, dress, etc). You didn't like Titanic (u know how it ends).

Also Presenting the lives (albeit fictionalized) of different people was very entertaining. I was drawn in the entire time.

The only very small critique I have is the scene transitions. Prop adjustments took long (especially in the beginning scene changes).

Don't see it if You want to be amused

See it if like well acted, historically-based theater. You are interested in the events leading up to the famous Triangle Shirtwaist Factory fire.

Don't see it if do not like plays based on tragic historic events, do not like minimal staging, want to see something upbeat.

See it if if you like plays based on history. The actors do convey the frustrations of the poor immigrants who worked hard but remain tired & hungry.

Don't see it if you don't like small theaters with the same actors playing several roles; or have little interest in the NYC fire in 1911

Also What I did enjoy the most is that the actors did convey the emotions and frustrations of immigrants working in a factory who were not able to get ahead, no matter how hard they tried.

What I don't think worked well is the number of stage changes. Some of the scenes were long enough to warrant the simple changes (like moving the table and chairs) while other scenes were so short that it seemed we spent more time watching scene changes than the play itself. It strikes me that the very small snippets of the story could have been left out or weaved together with another segment - especially since there was no particular sequence to the scenes anyway. The staging for the actual fire scene was disappointing.

See it if Cast is great and the story is compelling just by the nature of the famous Triangle Shirtwaist factory fire it is based on.

Don't see it if The fire itself ( bunch of crappy neon) was an underwhelming effect and anti-climatic given the whole plot builds towards it.

Also I know it's off-Broadway but the addition of some pyro & a smoke machine would have made a huge difference in driving home the terror of the actual fire scene (I.e other off-Broadway shows like Napoli, Brooklyn)

Also there are a few weird dance sequence transitions that are just... awkward and add nothing to the story (even WITH the dialogue reference to the strike period dance parties), except to make it crystal clear that the cast are not trained ballroom dancers and make it feel amateurish-- when the acting and book make it anything but.

Lastly.. the theater was freezing-- bring an extra layer

See it if you like shows that shine a light on historical events.

See it if Well acted portrayal of workers and events . Excellent cast throughout.

See it if A great and talented group of actors who take us to the 1911 Fire in NYC tells the story of love and loss among the workers of the factory.

Don't see it if The writing is clean and efficient without compromising the characters or the story. Pacing and direction make this a great night of theater

See it if enjoyable, well acted play touching on the true events of the fire

Don't see it if you don’t want to be disappointed. this was a missed opportunity to do this sad historical event justice.

Also to say the show was disjointed is being kind. the way the story jumped back & forth in time (e.g. 3 weeks before the fire, 9 months after the fire, 2 hours before the fire, the day after the fire, etc. etc. etc) was annoying and really didn’t do anything for the story. also the bouncing back & forth brought you to scenes where there were brief snippets of fictionalized dialogue between different characters and important people in their lives that left me thinking - what’s the point of this? while trying to humanize the story and highlight that these poor people settled for pitiful wages and horrible working conditions just to survive was wasted because of poor presentation. the writer missed a good opportunity to focus on the travesty of justice afterwards, but also present the fact (in a better way) that there were no options for these people when it came to making a living. badly done.... Read more Read less

See it if just see it!"Attention must be paid" to the Triangle Fire. This well acted take on the story needs to be seen.

Don't see it if the scenes which unnecessarily jump back and forth in time will make you crazy. You are looking for a fun evening.

See it if You appreciate a wide range of characters played by only a few cast.

Don't see it if You dont like immigrant stories.

See it if you like to see absorbing, interesting, thought provoking theatre.

Don't see it if you want to see the same old tried and true theatre.

Helpful?
View in admin Edit
D
Dave
Westfield
50-64 | Male
97 reviews
Get Alerts Alerts On Alerts Off
60
It is as if the pages of the script fell to the floor and were reassembled at random, Pointless and inept dance numbers break the flow, Waste of some talented performers
October 22nd, 2017

See it if You know the performers; you think a Jewish tailor would tell his son not to become a lawyer because the lawyers in Germany were more honest

Also The storylines are clichés which randomly move back in forth in time. The actress playing Anna is very good. The use of women as judge, prosecutor and firemen in 1917 even if they are pretending to be men, undermines the truth of the Triangle tragedy, that women had very few other career options. The staging is very poor.... Read more Read less

See it if actors playing several roles is your thing; you don't know of the tragic event; ambitious staging in a small black box space turns you on.

Don't see it if loads of narration, pretentious dance breaks, sloppy staging, and scripts that ask actors to accomplish way too much bogs you down.

See it if You are interested in this tragic event or seeing stories about historical moments in our country. It is well done.

Don't see it if You don't like people playing multiple parts, or if you prefer a linear story.

See it if You see anything related to the Triangle fire, no matter how poorly written

Don't see it if You like narratives that make sense; you prefer dance numbers to have some reason to exist 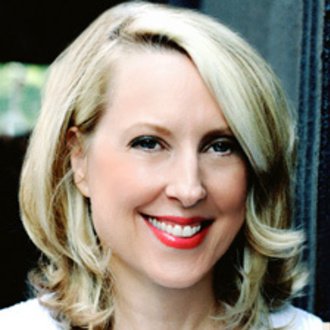 Debra Whitfield
Playwright
Get Alerts Alerts On Alerts Off 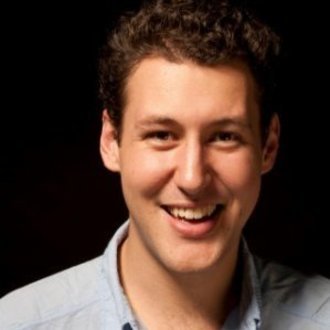 Benjamin Viertel
Director
Get Alerts Alerts On Alerts Off 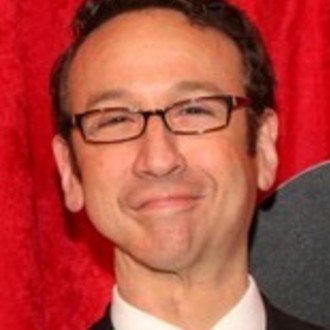 Jay Russell
Actor 1
Get Alerts Alerts On Alerts Off 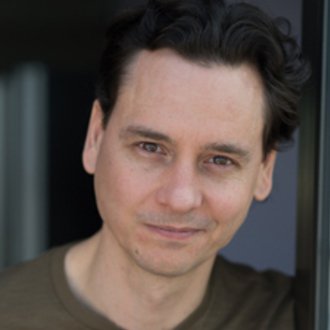 Kevin Lowry
Actor 2
Get Alerts Alerts On Alerts Off 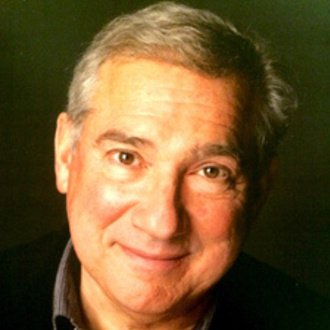 Stuart Zagnit
Actor 3
Get Alerts Alerts On Alerts Off 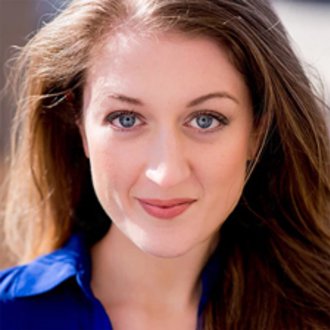 Laura King Otazo
Actor 4
Get Alerts Alerts On Alerts Off 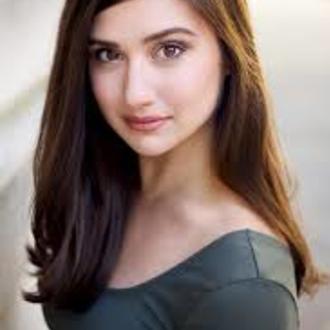 Connie Castanzo
Actor 5
Get Alerts Alerts On Alerts Off