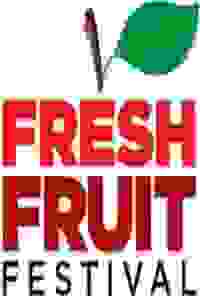 The Fresh Fruit Festival encompasses theater, performance, poetry, comedy, spoken word, music, dance, visual arts and some talents that defy categorization. Artists come from around the city, nation and world. Australia, Canada, Philadelphia, Chicago, Seattle, Boston, San Francisco, San Diego, France, Maui, Israel, the Philippines, the United Kingdom, and all of New York City’s boroughs and suburbs are represented. This year's offerings include 'THE LEARS: Fools of Fortune,' inspired by 'King Lear,' about a reading of a will at Thanksgiving dinner; 'Rachel,' an original musical about the life of biologist and nature writer Rachel Carson, and 'After Tartuffe,' an adaptation of Moliere’s play set in a post-apocalyptic future America that has become a Christian Fundamentalist state.

Don't see it if It would be a real bummer that I can't see the play.