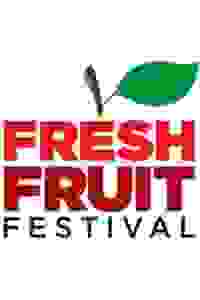 Also In CUSTODY by ptmc [FreshFruitFestival Outstanding Playwright in 2012 & 2013 for sExtOrtiOn & PrideRiverCrossing] Anne Pasquale as Shannon & Sam Durant Hunter as Brendan dance on the edges of the parallel plains of loss & hope in emotionally devastating yet comic performances. Adding Keith Herron's vulnerable alpha male, Peter, who tries to be something he is not, stirs the emotional pot & triangulates the conflicts. Drew Bolander's Ted acts as the catalyst bringing the other 3 together and his detailed work [the audience buzzed about his putting his wedding ring on] both in gesture & in word made a small role into something to remember. All in all, a story with so much detail, & richly defined relationships, yet so much ambiguity that each audience member will think they have seen a different play.... Read more Read less

See it if Reviewing A Fist Full of Cake A Pocketful of Miracles You like well acted comedy on gay themes Very witty dialogue.

Don't see it if You do not like shows speaking frankly, although somewhat stereotyped, about gay relationships

“Fresh Fruit Festival 2017” hasn't been reviewed by any Critics (yet!)