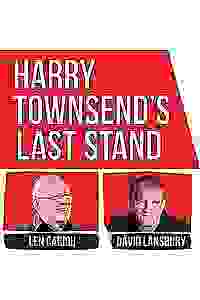 See it if You're old, or have a parent (or grandparent) who is old, or maybe someday you will be.

Don't see it if You don't like shows about people fighting.

Don't see it if you're expecting a serious piece about coming to terms with dealing with aging.

Don't see it if You want a polished production. The father seems sincerely challenged by the scope of the script and gets lost sadly often

See it if you want to see a well-acted, relatable story about a middle aged man dealing with his aging father.

Don't see it if you want a play that explores new ground. This is a pretty by-the-books story that isn't particularly engaging or memorable.

Alyssa 8198
Brooklyn
Female
189 reviews
Get Alerts Alerts On Alerts Off
During previews
72
Doesn't nail the "like", Plebeian & humdrum
November 25th, 2019

Don't see it if You don’t need to know more about caring for aging parents or want to see an original show. (Not realistic. Very toned down.)

Also The show is rough, with more missed lines from an old pro than I thought possible. Then again, Cariou (b. 1939 & now 80) did not rely on an earpiece and certainly had the father’s character down.

This was not the caliber performance I expected, however. It was decent, but not great theater.

As another reviewer noted, this is not very true to life, either. Having dealt with the illnesses of my in-laws, I can attest this play is far from realistic. The decline of elderly parents w chronic illness is generally far worse than shown here. (Also true for my beloved spouse.) This play makes things look mild compared to reality.

I enjoyed seeing the talented Craig Bierko, but the play just isn't that good.

“Sometimes it’s harder to like someone than it is to love them,” says Harry to his son. Got that right, but this 2-man show doesn’t nail the “like.”

See it if You get discount tickets and want a night out following a family interaction between aging father and son.

Don't see it if You don't like small, talky plays about family relationships.

See it if Like both stars, want to pay respect to Len Cariou; understand that people of certain age can't memorize their lines and need a prompter

Don't see it if Situation on stage is too paintfull as you have a family member with dementia. Feel sorry for actors who are in need of more rehearsal time

Also We all can be in such situation, lonely, partialy depending on kids, losing sense of time and modern reality, but holding memories from the more happier past.
Our jokes will sound lame and stupid, but we will treasure our independence as the last bridge with the real life. Old age isn't pleasant, on stage and outside of the theatre.
... Read more Read less

See it if you are very interested by the challenges aging adults and their caretakers face filtered though a strained father son relationship story.

Don't see it if you mind a fairly predictable plot and extremely clichéd discussions. Mind some flubs by the actors and lots of discursions.

Also Play just didn't land despite the talent involved. the plot was too basic of an idea and didn't give the characters enough room to organically grow or connect. Not bad but disappointing.... Read more Read less

See it if you like either actor, you have aging parents

Don't see it if you are impatient. Len Cariou forgot some lines and seemed to be having a bit of difficulty (outside the plot). A bit distracting.

See it if You like father-son comedy/drama and don’t mind some cliches or plays about the pitfalls of aging.

Don't see it if You find plays about old age depressing or don’t care for family dramas.

Also I saw an early preview, and there was a person in the audience cueing the two actors. I feel once they settle into their roles and learn their lines better, the acting will flow more easily. Still, I thought the writing excellent, and the theme will hit home with anyone dealing with aging parents or who are facing their own loss of independence. It is done with much humor.... Read more Read less

See it if you enjoy a mediocre play, with mediocre acting and mediocre directing!

Don't see it if you're expecting a riveting, original well directed and written play!

Don't see it if if father - son relationships don’t interest you.

See it if You are a fan of Len Cariou and Craig Bierko. The story is about a son and his aging dad. It certainly rings true for a lot of families.

Don't see it if You are bothered by predictable shows or if father - son relationships don’t interest you.

See it if you like plays about father and sons

Don't see it if you dont want to be entertained

See it if A highly pleasing 2-hander from a pair of fantastic actors No revelations in this father/son play, but well constructed, funny and affecting

See it if You are interested real family relationships

Don't see it if You want a light hearted play. This one is thoughtful and lovely

See it if You have an aging parent and you have a good sense of humor.

Don't see it if You don't have an appreciation for humor under duress.

Also Although the storyline was quite relatable for me, I must particularly emphasize the terrific acting and writing. Also, the set was perfectly done. Craig Berko gave a wonderfully-humorous and simultaneously very poignant performance, and Len Cariou (who I love from having watched every single episode of "Blue Bloods") gave a terrific performance.... Read more Read less

See it if you like unreal shows about going to a home. Jokes that aren't funny and shouldn't be. like Good performances exp by Bierko

Don't see it if If you really want to understand family relationships, the difficulties of admitting aging. You don't want like shallow

Don't see it if you are not excited about good plays

See it if You want to laugh and probably cry because you know someone delightful who struggles with old age.

Don't see it if You have a difficulty with a son and father at odds because the father insists he can continue to live alone, and the son knows he can’t. 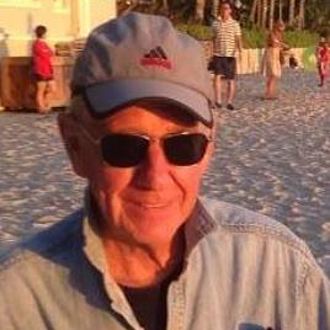 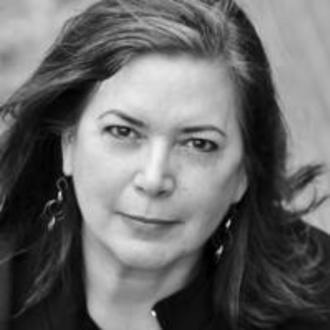 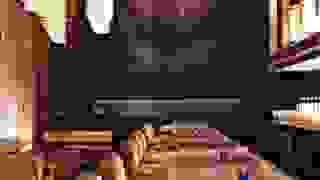 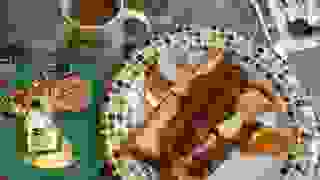 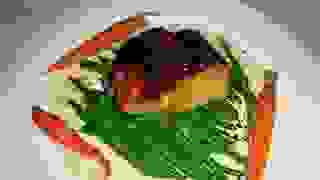 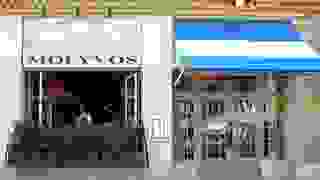