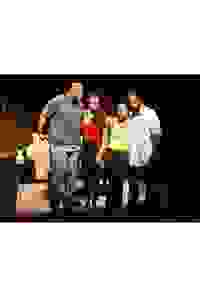 Hercules Didn't Wade in the Water

The Negro Ensemble Company presents this world premiere drama: a story about the of displacement of Black families and the forces that lead to it in modern America. More…

It is 2005: two men cling for life on a rooftop, surrounded by murky water, festered with disease and the unknown. Two women are hundreds of miles away, striving to see their dreams of life, love, and the pursuit of happiness come to fruition. All of this is set against the threat of one of America's greatest disasters.

See it if for you several sharply observed moments of oh-so-human drama make a play worth seeing.

Don't see it if you do not have the patience to sit through a production that is not ready for presentation.

Also In every 1 of the many scenes of “Hercules Didn’t Wade in the Water” there’s a bit of writing that presents the audience with some sharply observed truth about everyday living. But a lot of this script is not as sharp, & some stories & conversations feel like they are mostly there to pad out a full-length play. And by the end, after every 1 of the 5 characters has a brush with tragedy, everything is far too quickly & conveniently resolved in the last few minutes for a feel-good finale. Adrian Washington as Eugene has a couple of gripping monologs, & China L Colston as Char is vibrant from beginning to end (& a pretty terrific dancer). But the lighting is clumsy, the pace is off & neither play nor production is yet ready for a general audience.... Read more Read less

Also I saw this play on Friday night it was probably one of the first few performances. Play started 15 minutes late because an actor was late getting to the theater. There is absolutely positively no excuse for this. Someone from the production team came out and explained how bad the subway system is in New York. Did we just find out that the subway system New York is not perfect today? You should never tell an audience what’s going behind the scenes. If you want to come out and say that the play will be delayed that is fine but we don’t need an explanation. Telling us tells us that you’re not a serious organization. There are many other things about this play that I cannot forgive like the long excruciating seen changes. When doors open you could also see actors backstage which is on excusable I thought there might be a decent play somewhere inside what I witnessed but there is too much fluff all around... Read more Read less

See it if You love "feel good" endings

Don't see it if Characters are very underdeveloped and the horror of being stranded in a natural disaster is barely explored.

See it if You want to see a play about relationships and what it takes to keep it afloat.

Don't see it if You need a more polished performance.

Also I saw this on the very first night and in the beginning we received an apology stating that things may not go as planned on the technical side. This was the first night and true enough things that did go wrong. Long scene changes. Some of the performers were better than others. The lead female character was very good and engaging. I like Tupelo's character. Hopefully in time this will get better. I didn't want to give it to lower rating because it takes a lot for someone to come out on the stage and perform in front of people. I couldn't do it. I know a lot of work was put in this performance and hopefully as I said things will smooth out as they get it together.... Read more Read less

See it if Don't go. Poor writing. Poor acting. Poor directing. Not up to this company's standard.

Don't see it if You can see something else.

See it if You like explorations of relationship dynamics. You'd like to be disabused of any idea that poverty is fun.

Don't see it if Seemingly unconnected asides or long scene changes (the people mentioning that as a fault aren't wrong) are going to upset you.

See it if You are tolerant of amateurish productions and are not offended by gratuitous profanity.

Don't see it if You are offended by profanity, expect to see seasoned acting or a script with a tight storyline.

See it if a play that combines personal emotional situations with the impact of a major natural hazard would intrigue you.

Don't see it if if you are not appreciative of plays that still require some development.

See it if you want to see something new by an emerging writer, even if it's flawed

Don't see it if you are bored by slow pacing.

Also The story is interesting enough: A young Chicago man in need of work (in order to buy a house and save to get married) seeks construction work in New Orleans but gets stranded for days on a rooftop by Hurricane Katrina, unable to contact his family. At home his girlfriend and her cousin live out domestic dramas of their own. How will it end? Will the young man make it back?

This brand-new play, an emerging playwrights' competition winner, suffers from a low budget and corresponding production values; some scene changes leave audiences literally in the dark for too long. Acting was uneven, some actors very good and focused, others not so. Exposition is mostly so plainly stated that there's not a lot of room for subtlety in the storytelling. With some rewriting and refocusing — and a bigger budget — it could be a compelling piece of theatre.

Don't see it if you want a well-honed production; it can drag; writing goes from inspired & free to deflated, but there is an uplifting energy.

Also I first saw NEC productions in the early 80's. They were strong, inspiring, groundbreaking. It heartens me to see that they have survived through grit and talent. It pains me to know that they are, apparently, cash-starved. Until not so long ago, they seem to have had major-league arts funding. I wondered if this play had been bulked up to 90-minutes to make it more "marketable".... Read more Read less

See it if you like plays about "black ghetto culture."

Don't see it if don't like vile and vulgar language

See it if want to see a drama which people are struggling with problems in their lives.

Don't see it if you want to see entertainment.

Don't see it if You deplore inadequate staging

Also Saw this on the first night of previews and heard an apologetic introduction from the company's creative management. Most of the cast needed to project more (with Youngblood and Tupelo being exceptions) especially in he beginning when the audience needed to sort out relationships and back stories. Scene shifts were too long and awkward...but this will probably be corrected in a few performances. The actress who played Char was quite strong and engaging.... Read more Read less

34 reviews
Get Alerts Alerts On Alerts Off
72
Absorbing, Clever, Refreshing
May 27th, 2018

See it if an interesting story about the Afro-American experience

Don't see it if scene changes were sometimes slow

See it if You enjoy real life drama with contemporary issues.

Don't see it if You don’t like small productions

See it if You want to support new works or the company.

Don't see it if You want polished theatre. You want well paced performances.

43 reviews
Get Alerts Alerts On Alerts Off
During previews
15
Excruciating, Disappointing, Amateurish, Slow, Banal
May 17th, 2018

See it if You enjoy sitting in the dark waiting for endless scene changes, sloppy lighting and less than stellar acting.

"With his earthy, expressive and humorous dialogue, Mr. Jones renders each character with depth and feeling...As the play’s centerpiece Tupelo, SJ Hannah is a commanding whirlwind of comedic flourishes and soulfulness...Charles Weldon’s fine direction aids these sensitive performances...Michael A...
read more
Get Alerts Alerts On Alerts Off 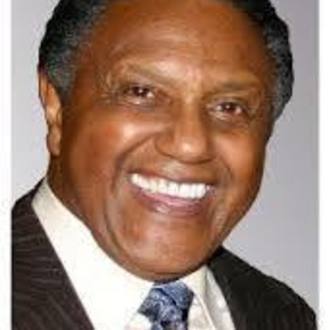 Charles Weldon
Director
Get Alerts Alerts On Alerts Off 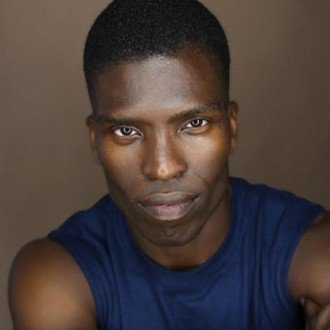 SJ Hannah
Tupelo
Get Alerts Alerts On Alerts Off 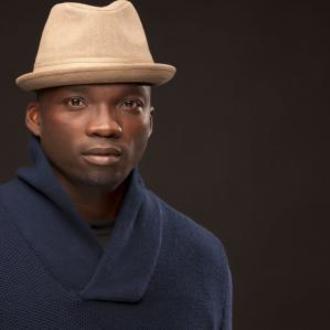 Adrain Washington
Eugene
Get Alerts Alerts On Alerts Off 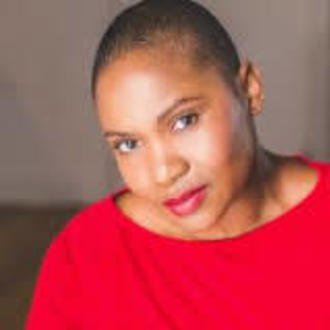