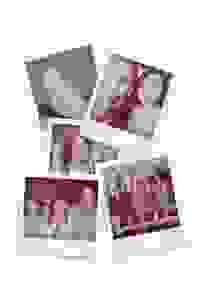 In the tradition of "Heathers" and "The Virgin Suicides," this dark world premiere explores the extremes of teenage friendships and rivalries.  More…

Kora and Minnie are best friends. And honors students. And are plotting something involving a lot of money and a little blood. When their volatile relationship is threatened by Minnie’s friendship with awkward YouTube sensation Megan, all bets are off.

See it if You want to see an interesting play about flawed high school students trying to survive. Well acted, interesting design.

Don't see it if Well made and speaks to a truth, but sometimes it went a little over the top to ram a point home and it would lose me.

See it if you want to see extremely intelligent high school students conspire to do stupid life-threatening crap.

Went from a well-done female story last Sunday afternoon ("Plot Points in Our Sexual Development") - about lesbian & trans love - to THIS mess on Sunday night.

The one redeeming character - mercifully there is one - is "Megan", excellently portrayed by fearless Arielle Goldman. I'm tempted to say her performance is worth the price of admission, but I'd wait until she's performing in another show.

See it if You want to see a dark twisted case-study in toxic relationships. It's darker than Heathers, more in line with The Virgin Suicides.

Don't see it if You are especially upset by graphic depictions of physical, emotional, and sexual abuse.

Also "And we will only need each other, we'll bleed together
Our hands would not be taught to hold another's
'Cause we're the special two." -Missy Higgins

The above song is not featured in Honors Students but it's a perfect companion piece to the play. Incidentally, there are some great song choices in this play but I hesitate to reference any in as they almost feel like spoilers.

Mariah MacCarthy's script grew on me as the piece unfolded. At the beginning the audience is very much thrown into the deep end, and it takes a while to get your bearings, both in terms of plot and also the feel of the show.

The performances are effective. Arielle Goldman, as the perfectly awkward Megan, gives the most memorable performance.

Where the show could be streamlined is in the scene transitions. Of which there are many. Like, a lot. And quite a few of them very awkward.

But I think the show succeeds in what it sets out to do. I immediately felt that rush of that do-or-die adolescent hurricane.

Don't see it if You're depressed or have had a really bad day. This play is dark and disturbing, but there are some funny moments. Warning: graphic violence

See it if I say thought-proving, because my BFF, who liked it, and I had discourse afterwards. It's a good dark comedy, not great. Makes a good cheap

Don't see it if Night out. Don't see if opposed to animal cruelty, harsh language, and sexual violence. Makes you re-evaluate meaning of friendship & McD!

See it if You want to see a silly small production

Don't see it if You want a more believable show

See it if You enjoy intense drama and are interested in teenage issues. Very intimate setting and it felt very real.

Don't see it if You want a light comedic performance. This was a dark show but very absorbing.

Don't see it if you're uncomfortable with depictions of sexual and mental abuse, you're looking for redeeming characters

See it if you're interested in the lives of edgy young ladies in 2018.

Don't see it if Bad behavior distresses you.

See it if You like psychosexual teen-girl friendships brought to excruciatingly-stylized life. You love incendiary dialogue, dark humor, and ambiguity

Don't see it if Female pain makes you laugh. If you're squeamish, idealize/fetishize teen girls, are sexist, or need clear resolutions and explanations.

Don't see it if realistic, onstage violence and sexual situations bother you. The character’s are pretty messed up. I loved it.

See it if You want to be entertained for 90 mins w/ a pretty ginned up drama about mean high school girls. Enjoyable if you didn't think too hard.

Don't see it if You want a thoughtful play that takes its characters' motivations seriously and doesn't spin off into the absurd. 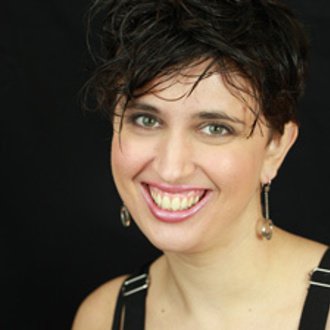 Mariah MacCarthy
Playwright
Get Alerts Alerts On Alerts Off 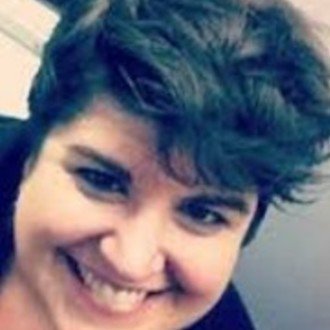 Leta Tremblay
Director
Get Alerts Alerts On Alerts Off 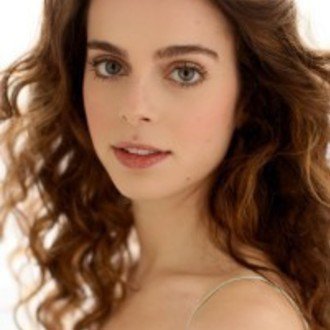 Arielle Goldman
Cast
Get Alerts Alerts On Alerts Off 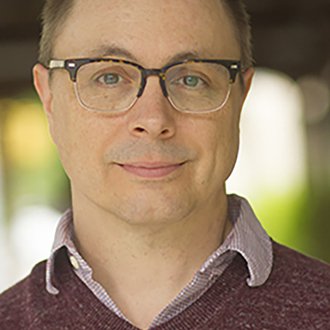 Chris Harcum
Cast
Get Alerts Alerts On Alerts Off 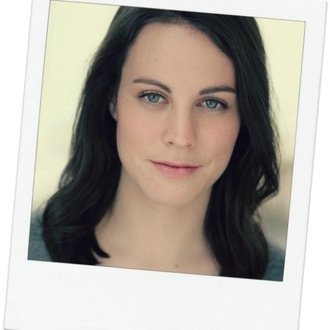 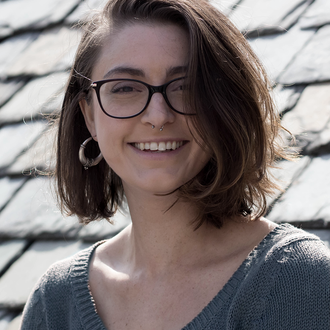 Claire DeLiso
Set Designer
Get Alerts Alerts On Alerts Off