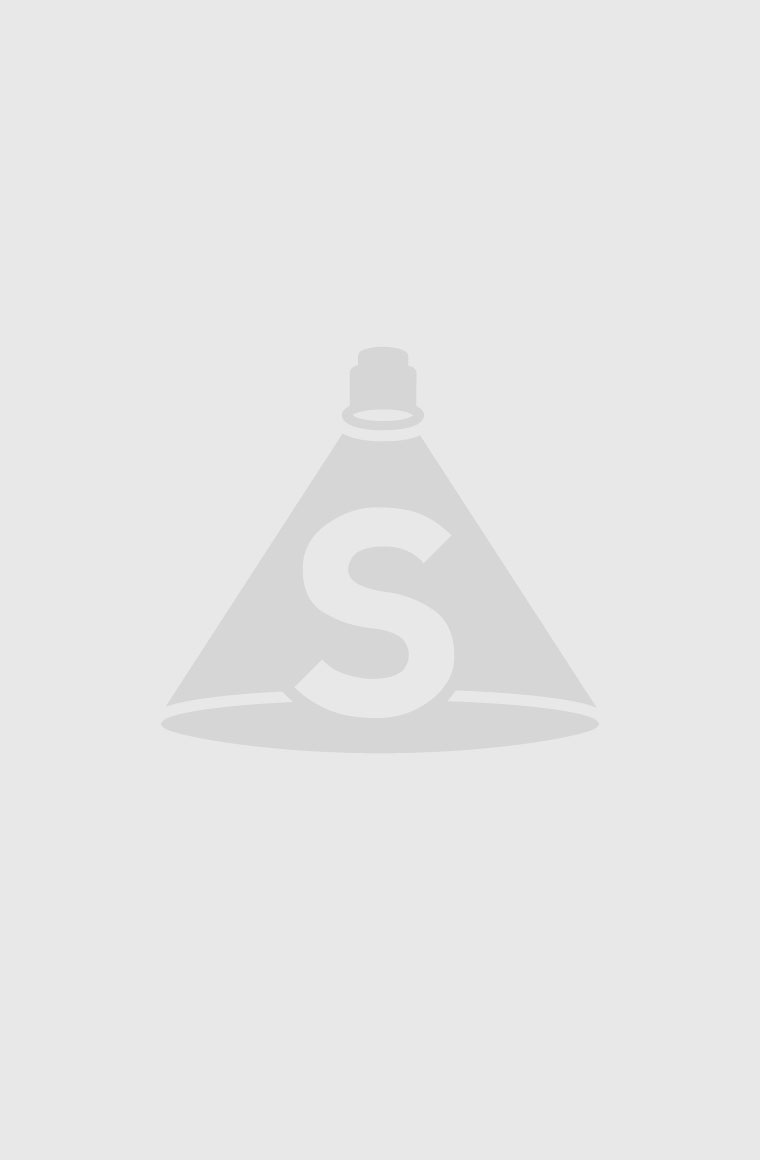 The Negro Ensemble Company's new play is centered around descendants of American slaves who resist expropriation of their inherited properties. More…

A secret mountain enclave has existed for centuries as an all-Black village. When its oral tradition of secrecy is lapsed by a millennial resident, the remote hamlet is discovered by the state's governor. He aims to evict its elderly residents by eminent domain for nonpayment of taxes, but he underestimates the savvy community there.

See it if you want to enjoy a good story presented by good actors on a subject that is easily relatable today. First time with this admirable company.

Don't see it if having some actors on script will ruin it for you. This is a finely told story but it is not fast-paced in historic theater ambiance.

See it if the contrast between Black folk culture and current trends holds your attention. The three elderly actors are particularly moving to watch.

Don't see it if you require big production values. Simple intimate staging allows older actors to work from scripts while the others preform around them

See it if Just run for a ticket!! It’s a brilliant play about family, history and government beautifully told by a superb cast. Very apropos today!!

Don't see it if If you don’t really appreciate great directing, writing and acting.

See it if Playwright Karma has written a masterful drama/comedy on 3 African-Americans living on a mountains. Get see these 3 great actors on stage

Don't see it if The play felt like a workshop given that Arthur French (age 87) & Edythe Jason & Dorothi Fox had their scripts on stage. But who cares!

Also Arthur French (age 87) & 2 other major female actor (ages are not listed but they are certainly not youngsters) gave stellar performances. All 3 actors will have you laughing until your belly aches. Colette Bryce gave a very strong performance as the career driven corporate family attorney who questions the three old-timers living on the mountain.

Playwright Karimah certainly delivers a play rich with history of the African-American experiences. This play would be a hit on Broadway. Brava Karimah!!

Produced by The Negro Ensemble Company, this company has a very rich and extensive repertoire of great plays and legendary actors. Actors such as, Douglas Turner Ward, Moses Gunn, Francis Foster, Adolph Caesar, Esther Rolle, Rosalind Cash, David Downing, Hattie Winston, Cleavon Little, Richard Roundtree, Roscoe Lee Browne and Ron O’Neal have all been a part of The Negro Ensemble. Even with the very small flaws, "The Imminently Yours" was quite an enjoyable afternoon. I really loved it!

Don't see it if you're looking for a super polished production; you're not interested in diverse stories and a look at intergenerational legacies

Also This felt a bit more like a workshop or a staged reading than a fully formed show, but the writing was strong l, and the performances, particularly from the elders, we're compelling and honest. This is a story that needs to be told, and you'll benefit from seeing it.... Read more Read less

Don't see it if you are bothered by actors using scripts onstage.

See it if you want to see a play with a great deal of potential and some really interesting themes and characters.

Don't see it if You mind actors not knowing their lines, highly stilted and unnatural dialogue, tons exposition particularly in the final act.

Also Ms. Fox, and Mr. French are doing a dramatic reading, they hold the script at all times are reading it. Given that they don't know the lines and the writing is often very stilted and unnatural this means their dialogue at times is halting and badly delivered. It also means they aren't able to establish any connection with the other actors. I know they are both very elderly, but if you can't learn your lines its probably time to call it a day on live theater. A shame. The play has lots of potential and the first act probably would have been good, but for the bad performances as its an interesting environment and the themes are good. Unfortunately the second act is all tell not show, with tons of exposition and long explanations about what you should be thinking. The characters even use different wording during this act as they basically become mouthpieces for the authors interactive blog posts. Some in the audience seemed to enjoy a lot more than me so perhaps you will too.... Read more Read less

See it if .. you're interested in an attempt to dramatize reparations for slavery. A community hidden for over 100 years? Is it based on reality?

See it if Enjoyable play with an interesting storyline at a historical theater.

Don't see it if You prefer musicals or a light subject matter.

Also I would have enjoyed this play a lot more and rated it a lot higher if two of the actors were not reading from a prepared script. I found it hard to imagine after the opening no less they still didn't know the lines by heart.... Read more Read less

See it if you want to learn/think about African American resilience, family & home, elders, government interference and see some actor legends.

Don't see it if a relatively simple stage and actors reading of scripts bother you.

See it if you want to know more about 40 acres and a mule, eminent domain and some black history.

Don't see it if you expect a worthwhile theater experience.

Also Two actors were fully on book, I assume due to their age so forgivable. But the script was slow and didactic, and the actors seemed to have chops but I'm guessing were micro-directed.... Read more Read less

See it if If you want a good laugh but that you also want to know about elder Black Americans and the things that they faced being owners of property.

Don't see it if IF you want to see a lavish set or a big time production.This is a small setting where everyone is in close proximity to each other.

Also I really enjoyed the elder's witticisms as they are the only ones left to convey what those things meant.I was also fortunate in that i met the playwright prior to the opening.That was really great.... Read more Read less

See it if you enjoy a play about African- Americans and their history and plight.

Don't see it if you're expecting a well rehearsed and acted production!

See it if You want to see a staged reading of a drama dealing with the African American experience and interaction with the government and property.

Don't see it if You are expecting a lavish production, a comedy or musical.

Also I was appalled and disappointed to see 2 of the actors with notebooks reading their lines. Okay for a staged reading but not what I expected to see at a Negro Ensemble play. It felt less than professional to me.... Read more Read less

See it if You are interested in less well known aspects of African American history, cross-generational family dynamics, the value of elder wisdom

See it if you're interested in stories about Black community, elders, and the continuing ripples of slavery in policy-making today.

Don't see it if you want a polished product or a fast-moving plot. It's a funny production but the experience is not going to be for everyone.

Also The premise is interesting, the writing and delivery is often unexpectedly funny, and I appreciate the use of elders to play the role of the community elders in the play. That being said, the pacing and the unpolished feeling from some actors using scripts does affect the experience for the worse.... Read more Read less

See it if The subject matter is current and interspersed with relevant historical facts. Entertaining and the actors are a delight. Kudos!

Don't see it if It you are not interested in thought provoking, intelligent work that is also comedic and extraordinarily evocative.

Also This story needed to be told! 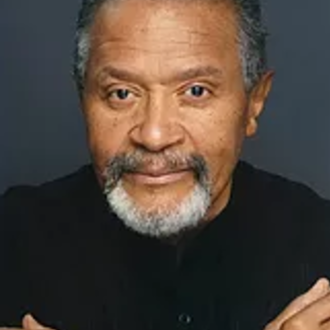 Count Stovall
Director
Get Alerts Alerts On Alerts Off