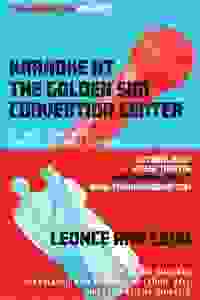 When Prince Leonce learns that he's to wed Princess Lena – a woman he's never even laid eyes on – he and his BFF run away (to Italy!) to escape his fate and chase his ideals. Meanwhile, in another kingdom, Princess Lena learns she's to marry a prince named Leonce. Oh, and this is a fairytale, so you can guess what happens next.