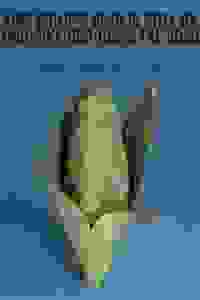 In Clubbed Thumb's world premiere, the councilmen of Plymouth Colony determine how to be Good in the New World. More…

The councilmen of Plymouth Plantation fight about what the Good life is–all the while displaying the head of Wampanoag leader Metacom on a spike. A play about government, mercy, vengeance, and America’s original sin.

See it if Edgy, funny & slyly relevant King Philip starts out as a political satire (circa 1600's) but evolves into a timely probe of gender politics

See it if you’d like to see an attempt to make sense of colonial American history by fracturing it & examining the shards.

Don't see it if you like your history or your drama straight.

Also A bald description of Daniel Glenn’s “KING PHILIP’S HEAD IS STILL ON THAT PIKE JUST DOWN THE ROAD” might lead you to believe it’s a dry history lesson. Over a 10-year period we sit in on the yearly meetings of a colonial town council. In fact the play is a darkly comic deconstruction / reconstruction of colonial obsessions, prejudices & fears, played out by a cast of exceptional downtown actors. The author has taken a hammer to history & holds up the fistful of shards he’s recovered for our examination. The form of the recurring town council meeting imposes some order on the fragments. A racially diverse cast of women play the Anglo councilmen & a single male actor plays the several women characters, mostly walk-ons by councilmen’s wives, underlining all sorts of racial & sexual points. All the moment-to-moment zaniness & formal innovation have a purpose: To put American exceptionalism on trial at the point of its origin & expose its dark heart.... Read more Read less

See it if you like experimental formats revisiting history from a modern perspective. A lot of ideas are presented. There are some amusing moments.

Don't see it if You are expecting a traditional theatrical experience with a clear resolution or theme.

See it if A frolic by women actors playing Puritan male elders. Supposed religiosity of politicians exposed in hilarious council sessions over years,

Don't see it if The Clubbed Thumb troupe excels at controlled silliness to make a point. Jennifer Ikeda shines as the zealot leading the buffoons.

See it if You embrace non-traditional theatre and seeing talented young actors.

Don't see it if You are impatient with a piece that needs polish and focus. The writing slavery uneven and hard work by the cast can't overcome it.

See it if A real pleasure of a show, consistently and absurdly funny throughout. Works to deflate colonial history, masculinity, & the security state.

Don't see it if The machinery driving this show is somewhat one-note, so if it succeeds (which it does), it often feels like it can't go much further.

See it if you enjoy satire that doesn't exhaust itself after a few minutes with a one joke premise.

Don't see it if you don't want to work a little for the meaning within the play's madness.

Also This play has a lot going on in it. It starts off with some big laughs with some broad, silly humor. I wondered if it would be able to sustain itself or if it would rise above its initial one joke premise. Fortunately it does. It gets surprisingly deep and surprised me at almost every turn. It reminded me a bit (in tone) of "Monty Python's Life of Brian," in that it uses a historical backdrop to present some insightful points about modern society, but does so in silly and sometimes broadly juvenile ways. The gender flipped cast of 7 women and 1 man are all excellent, with notable standouts being Crystal Finn and Jennifer Ikeda, as two warring adversaries. The play left me a bit confused at times but always under its spell.... Read more Read less

See it if you like feminist humor; you're curious about the title (they will be sure you know why it's named such); you're open to big acting

Don't see it if you want an even-keeled vibe from beginning to end (starts off very clever and funny, ends strained and drawn out)

Also I think the actors were terrific and likely doing exactly what was asked of them. I think they were well cast and well explored in a play that needs some more work on the scripting and length... Read more Read less

See it if You like inventive storytelling and enjoy gender bending casting. The actors are fantastic!

Don't see it if You don't like seeing women playing men or historical comedies.

Don't see it if If you don’t

"Not incidentally, the self-serious men here are all portrayed by women, who manage to maintain lugubriously straight faces while tickling their audiences into stupefied giddiness...While the gender-swapping casting works beautifully here, this is not a play about the subjugation and erasure of w...
read more
Get Alerts Alerts On Alerts Off
"The sparring between Brown and Good is comedic on the surface, but what simmers under it is fear and heartbreak and bloodthirstiness. With the stakes so high for these characters, but the dialogue so frivolous, it sets up a juxtaposition that underscores every word."
read more
Get Alerts Alerts On Alerts Off 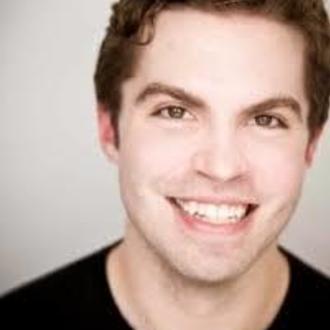 Daniel Glenn
Playwright
Get Alerts Alerts On Alerts Off 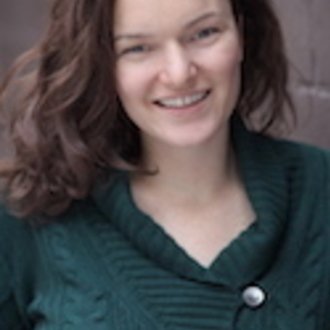 Caitlin Ryan O’Connell
Director
Get Alerts Alerts On Alerts Off