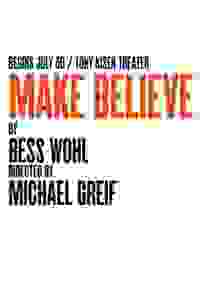 Bess Wohl returns to Second Stage after her funny and poignant play, "American Hero," with a look inside the minds of children, their parents, and the mysteries of childhood that haunt us forever. More…

When does real life collide with make believe? For the four Conlee kids, ages 5 to 10, playing house is no longer a game when their parents inexplicably disappear. Thirty-two years later, their search for answers continues.

Don't see it if you want a believable plot. Lots of holes; unconvincing kids section too lg and choppy Still, MB's clever & absorbing. All white cast.

See it if Great plot with lots of twists and variety. Engaging and interesting. Great actors especially the children.

Don't see it if First part has some long scene transitions that are odd especially since they don't repeat.

See it if You like stories that start slowly but build to a super insightful ending. If you liked Small Mouth Sounds you’ll probably like this.

Don't see it if You don’t like to look inside.

Also I ADORED this show. Great writing. Great acting. Great set. Great lighting. Everything down to the smallest of details seemed to have been noticed on my score card. All leading up to that magic moment of theatre when the oxygen just gets sucked out of the room. That shared experience that I go to the theatre for, yet so rarely actually get to experience...well I got it here. This show was a big win in my book. I call it a MUST SEE.... Read more Read less

Wish I Could See Them All
Syosset
50-64 | Male
671 reviews
Get Alerts Alerts On Alerts Off
90
Original, Profound, Great acting, Funny, Clever
September 4th, 2019

Don't see it if You need to take the play literally. It is half realistic, half farce. Life can be cruel, but we have to laugh, and make believe.

Don't see it if u can't abide child actors (even talented, charismatic ones); ur triggered by child abandonment; u'll get hung up on the few false notes.

See it if you might be interested in a smartly written play about that most tender of subjects: childhood trauma & its adult consequences.

Don't see it if seeing children (non-physically) abused onstage might be too upsetting for you to want to sit through.

Also I was moved by Bess Wohl’s “Make Believe,” a play that examines the adult consequences of childhood trauma delicately but forcefully. It’s not a perfect construction. The first half (acted superbly by 4 child actors), while full of funny, poignant writing & visually theatrical, meanders. But sharp images & dialog alone are not engine enough to propel a play forward. The 2nd half, acted by 4 adults, brings lots of the loose material together, but it’s a little late in the game to be fully satisfying. But the play’s flaws are not what you’ll take home with you. Wohl seems to have a bottomless bag of bold, visual & kinetic strokes – kids playing ghosts wearing sheets as a recurring motif, a very young child routinely forced to “play house” as the family dog, & casual violence wrought by a child upon her toy are a few that will stick with me for a long time. Anyone interested in the afterlife of (non-physical) child abuse or in bold theatricality will want to see “Make Believe.”... Read more Read less

See it if Superb acting by 4 youngsters. How does one find 4 youngsters that can do the job. It is rare that both of us felt the same way. also

Also 80 minutes (a plus for some.)The follow up in the 2nd half is realistic too and makes one think about raising families Acting on target. To have the 4 youngsters on stage with no adult actors works so well.. 2nd Stage continues to raise its reputation. We saw 4 shows on the weekend and this is the only one that we agreed about.... Read more Read less

See it if you enjoy a well balanced play that reflects accurately the characters and the setting in 1980 and today with some twists that engage you.

Don't see it if you do not like a lot of talk and stress among family members - you need to listen carefully not to miss the surprises that are contained.

See it if fan of Beth Wohl, or a play whose first act is only talented youngsters under 13, plays about impact of childhood trauma on maturity,

Don't see it if not a fan of family plays, adults acting immaturely, breakdown of a family, childhood neglect & adult miscommunication

See it if you want to see a show that does a great job of taking the audience on a dramatic ride. It's exciting to watch the show unfold.

Don't see it if you're looking for a play that will leave you with big questions to ponder. This show is intriguing but doesn't leave you with much to chew.

Also The younger actors in the beginning are excellant.

See it if you’re interested in a show about the effects that neglectful parents can have on their children.

Don't see it if you don’t like watching children on stage, or having to wait a long period for the story to make sense.

See it if I was totally enthralled throughout. I loved the kids. I don't think I've seen kids used in that way before, with no adults to interact with

Don't see it if if you don't want to watch children "playing" onstage. The wildness of it, the rudeness and meanness sadly seemed very authentic.

See it if Great story about 4 neglected kids (kids are excellent actors) & what happens to them as adults. Detailed attic set. 85 min flies by.

Don't see it if You don't like shows with screaming or crying or when things don't always go the way you expect.

Also I had my mind made up before I saw this that I was going to like it and that it was going to be a great play and that everyone who said it wasn’t was wrong. Turns out I was completely wrong. This play is excruciating all of the kids are adorable but there is no material to work with. When we finally find out what is going on near the end of the play it really doesn’t matter. This entire idea just doesn’t work... Read more Read less

See it if You are interested in the powerful impact that childhood experiences have on our lives. The bonds between siblings are strong.

Don't see it if You’re still dwelling on an awful experience in your childhood, and cannot watch it in others’ lives. You do not like child actors.

Also This is an interesting play with a twist between Acts 1 & 2. The acting is first rate, even when the storyline becomes a bit befuddled.... Read more Read less

Don't see it if You want a traditional story.

See it if You want to see children acting like adults. And you want a show about how the past can shape the future.

Don't see it if You want to see child actors being treated like children. They might have been good actors, but you couldn't tell with the material.

Also The children acted like adults, and it was excruciating to watch and exhausting to try to understand what was going on because of that. They had a hard job and weren't given the right tools for it.... Read more Read less

See it if you want to see an inventive work by one of our most talented young playwrights. It breathes new life into theatrical conventions.

Also It pulls off the rare trick of being funny, suspenseful, clever and touching all at once. The actors are superb.... Read more Read less

Don't see it if Don’t like plays with screaming children in it.

See it if you like shows about family relationships, especially in dysfunctional families. Act 1 is way too long.Act 2 moves faster but needs trimming

Don't see it if you want a fast paced story. Set is AMAZING.Child actors are uniformly terrific.This is almost terrific, but just misses.

See it if Masterful view of children of dysfunction - first as kids, then as adults. Surprising skill shown by child actors. Adult cast is fine, too.

Don't see it if Plot moves slowly but the transition is breathtaking. Can be uncomfortable for viewers with family hostility in their backgrounds.

Don't see it if The play itself seemed more like two scenes than a whole play. Missing something. Confusing at times. Self-consciously "mysterious."

See it if You want to support Second Stage. 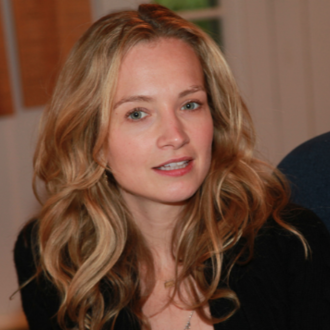 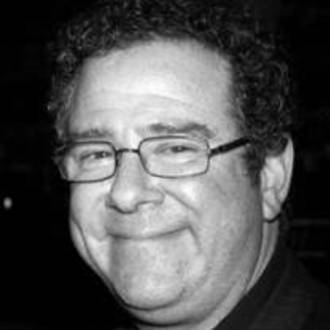 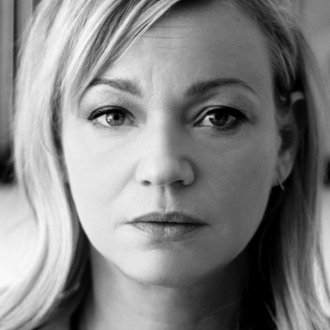 Samantha Mathis
Cast
Get Alerts Alerts On Alerts Off 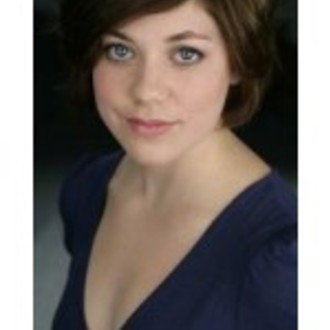 Susannah Flood
Cast
Get Alerts Alerts On Alerts Off 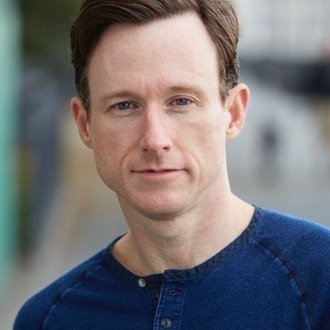 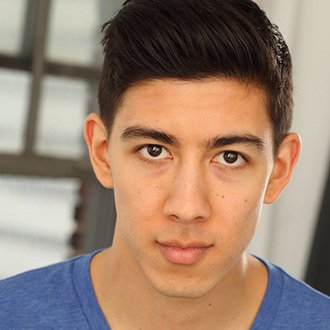 Kim Fischer
Cast
Get Alerts Alerts On Alerts Off