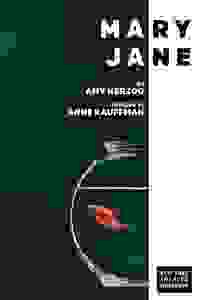 See it if you like the actors, who do a great job with what is given to them. Coon brilliant.

Don't see it if you want a story, ​not a documentary.

Also This is a polaroid of a moment. Nothing happens really. It is just a documentary of a situation. Very informative, even awareness raising and thought-provoking at times, but never entertaining.
Some characters are way too awkwardly thrown in and vaguely drawn, just to serve, minutes later, as the main character's narration device. It would have been way more natural to have her on the phone talking to one single friend in LA.
... Read more Read less

See it if Great performance by Coon & Cast. Seems to be a very realistic depiction of the hardships of dealing w/ a terminally ill child.

Don't see it if A snapshot of a brief period, the story doesn't cover much ground but it does inform, at times it feels more like a documentary than a play.

Wish I Could See Them All
Syosset
50-64 | Male
671 reviews
Get Alerts Alerts On Alerts Off
90
Heartbreaking, Enchanting, Relevant, Profound, Lovely
October 1st, 2017

See it if Beautiful, touching story about a mother's love that knows no bounds. What a rewarding experience.

Don't see it if You don't want to explore suffering and sacrifice as a source of meaning in life.

See it if You like stark playable about by difficult issues. Fantastic acting. A hyper realistic set. Thought provoking, emotional play.

Don't see it if You want something light and cheerful. This is serious and intense. Deals with difficult issues involving a very sick child.

See it if You’re interested in very real stories and dialogue about heavy, topical issues, including healthcare and disabilities.

Don't see it if You’re not interested in depressing plays about parents dealing with sick children.

See it if you want to see a marvelous ensemble of female actresses in what is destined to be one of the best plays of this theatre season.

Don't see it if you have problems dealing with a play about a chronically ill child.

See it if You want very serious depressing drama.

Don't see it if You want an entertainment that's light.

See it if you want a well written, well acted, well stage story exploring the life of a single mother whose child has disabilities. Really EXCELLENT!

Don't see it if you were looking for Jersey Boys.This play is touching without being maudlin.It is eye opening, very real.Go see it.The actors are terrific

See it if enjoy well written dramas about single mothers with children that have critical health issues. It deals well with some shared problems

Don't see it if plays that tug on emotional heartstrings are difficult for you.

Also 1. Very, very sad story
2. A bit slow towards end. Could use some trimming.
3. Great set

See it if You want a realistic view of one woman's struggle with a sick child. A "moment in time" show. Strong performances all around.

Don't see it if You want some plot development. There isn't any. Set was great.

See it if you want to explore travails of a single mother raising a handicapped child. Performances by Susan Pourfar are worth the price of entry.

Don't see it if this subject matter cuts too close to the bone for you, or if you don't want to leave the theatre sad.

See it if You are a fan of the playwright and/or the talented cast members.The plot revolves around a mothers' coping with her young son's illness.

Don't see it if Plays involving the illness of a child and the effects on the mother don't appeal to you. The play discusses religion,social issues,health.

Don't see it if you don't like very heavy dramas that leave you both depressed and moved to a point of feeling like you went through the ringer.

See it if You're interested in exploring a mother's experience of a terminally-ill child. Sensitive portrayal.

Don't see it if You haven't gotten enough sleep.

Also I'm baffled by all the clamor about this; slow and tedious often performed with a darkened stage. Yawn.... Read more Read less

See it if the human condition with its all its ups & downs fascinated you. Not an easy play, but worth seeing.

See it if You want to be challenged, not feel comfortable, and walk out feeling that you’ve just seen something extraordinary.

Don't see it if You have issues with disease, want a laugh riot, or expect big showy performances. They were excellent, but quietly real. Amazingly done.

See it if Amy Herzog's beautiful writing is of interest; excellent actors in multiple roles appeals; life and death subject matter isn't scary for you

Don't see it if a troubled and deeply challenging mother/child relationship or the subject of disability is too close to home.

Also Herzog is a brave writer. I wish she was brave enough to cut the final scene. Not sure we need it or that it adds anything. Perhaps a monologue for Mom could have done as much with equal or greater effect.... Read more Read less

See it if you love great actors doing justice to superb writing. This play is way more than the sum of its parts - I was profoundly moved.

Don't see it if You want a feel good play with a happy ending.

See it if Enjoy naturalistic plays and appreciate less-told stories. Moms dealing with ill kids are usually "weepy" or "heroic." This is more subtle.

Don't see it if You prefer a clear dramatic arc with a discernible resolution. This has no conflict, character development or real plot.

See it if you relate to plays about the struggles of young mothers dealing with exceptionally adverse conditions. 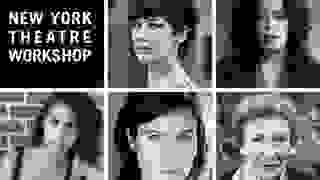 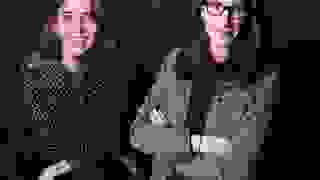 The first play I ever reviewed was Amy Herzog’s “Belleville,” directed by Anne Kauffman at New York Theater Workshop — and, boy, was I glad it was good. I admired the way Ms. Herzog drove the story of a badly mismatched American couple on two tracks at once: the naturalistic, incremental accumulation of plot and the sudden, anarchic lurchings of mood. 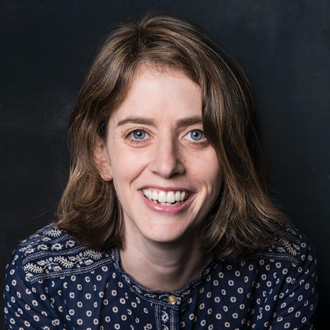 Amy Herzog
Playwright
Get Alerts Alerts On Alerts Off 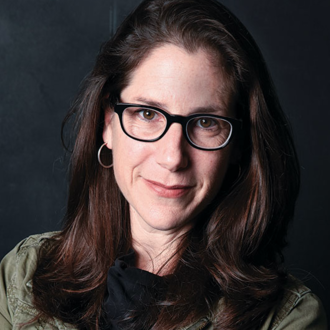 Anne Kauffman
Director
Get Alerts Alerts On Alerts Off 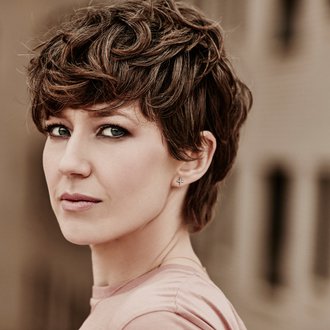 Carrie Coon
Mary Jane
Get Alerts Alerts On Alerts Off 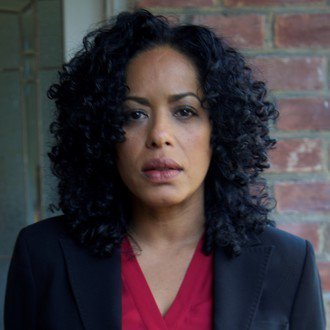 Liza Colon-Zayas
Sherrie/Dr. Toros
Get Alerts Alerts On Alerts Off 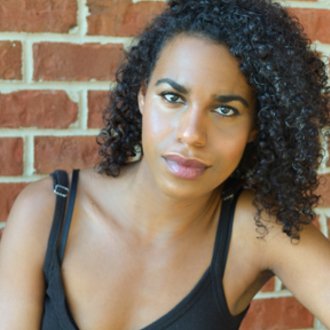 Danaya Esperanza
Amelia/Kat
Get Alerts Alerts On Alerts Off 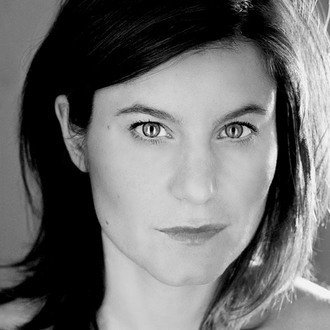