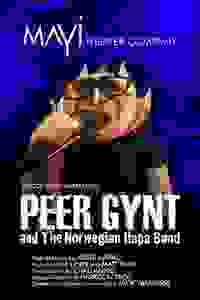 Ma-Yi Theater Company presents a rock 'n' roll remake of Ibsen’s classic verse drama about what happens when we sacrifice everything to be most fully ourselves. More…

This Ma-Yi commissioned work wrestles with Ibsen's bold hero Peer, a brash young man on a journey to discover his ultimate self. The resulting musical odyssey is a story of risk, reinvention, and the benefits and perils of the roundabout path. Featuring a multicultural cast of seven actor-musicians, 'Peer Gynt & the Norwegian Hapa Band' is both a cautionary tale and a reminder of how to remain true to ourselves.

See it if caught the last perf. some intersting tales some good acting nice new theater space for the company

Don't see it if a bit to loud.. but worth the trip

See it if you like rock music played extremely loud performed by energetic troupe, curious how Peer Gynt could be turned into a two hour musical

Don't see it if you don't like loud ear-piercing music, books that wander aimlessly, sub-par staging, and if you ever wander WHY was something musicalized

See it if You would like to see rather disjointed, loosely plotted scenes reminiscent of Peer Gynt. Good Drums/violin. big sound small band.

Don't see it if You are sensitive to occasionally ear shattering music, (tho much just good rock) and a very liberal use of smoke. I couldn't breathe.

Don't see it if despite the quality of this adaptation. Ibsen's work here fails to make the audience care at all about the protagonist

See it if You want to support experimental theatre, like punk-rock music, or are a fan of Peer Gynt to begin with.

Don't see it if You want a sympathetic protagonist, want a more traditional musical score, or are unwilling to schlep to 10th avenue.

See it if If you enjoy rock music, you will like this show. Knowing the Peer Gynt story will help understanding the shoe

Don't see it if You don't like loud music. My only complaint was that I felt the show was too long.

See it if this play based on a Norwegian folktale about a man in search of himself is very confusing, too long, and simply boring. Skip it!

See it if you like shows that are brilliantly insane...or do I mean insanely brilliant ?

Don't see it if you don't know the premise of Ibsen's tale beforehand, and don't like rock operas in general

See it if you enjoy experimental theater.

Don't see it if you want to hear well written music and experience an interesting story. This show was unbelievably boring while simultaneously being odd

See it if To support diverse voices and a top notch cast of musician/actors, the ageless wonder that is Angel Desai, enthusiastic if amateur music

Don't see it if Can't handle the volume of a rock concert, think Peer Gynt is too bizarre by itself or looking for straight presentation

See it if A new experience, but enjoyed the music and the singing.

Don't see it if Dont like a HARD ROCK band effects.

See it if U like more Fringe Fest than Bway. Committed actg keeps this punk, rock, folk, alternative scored piece together. Peer's story is timely.

Don't see it if You like lush sets-the production values are clever but basic. Runs long-especially Act 1. Can be confusing without knowg the Peer Gynt saga

See it if you will enjoy somewhat foggy plot with excellent music, talented singers / actors. Storyline is somewhere between fairy tale and fantasy.

Don't see it if at times loud music would bother you, or use ear plugs. Want only traditional theatre. Show is less confusing if familiar with Peer Gynt .

Also Venue is new, comfortable, well equipped and designed.
Synopsis of Peer Gynt can be read at:
http://www.theatrehistory.com/misc/peer_gynt.html

See it if You enjoy rock opera-type shows with great music, lyrics, and musician-actors.

Don't see it if You're an Ibsen purist, can't deal with shows over 2 hours long and need the story spelled out for you.

See it if you like: new interpretations of established works; rock musicals; energetic, committed performances.

Don't see it if ...too loud music bothers you; you don't like story-theater type shows. Long first act.

See it if You love great music.The music was great. The show was ambitious in how it tied together the story of Peer Gynt and the Norwegian Hapa Band.

See it if It reminded me a lot of the movie version of Tommy. If you liked that - I did - you'll probably like the music/production of this show too.

Don't see it if You don't like rock opera type stuff.

See it if you want to see a different take on Ibsen's Peer Gynt with music and a committed cast.

Don't see it if you want something more fluffy and less thought provoking with loud music.

See it if you like a rocking good time, smart contemporary Ibsen adaptations, and great acting in an intimate setting.

Don't see it if You hate funny, charming, and musically thrilling shows.

See it if Make sure to know what Peer Gynt is about before seeing it because it can be confusing. This was a very unique and good interpretation of it

Don't see it if You need a specific and concise plot. The play is a bit complicated if you know none of Ibsen's writings, especially this one.

See it if you know the story of Peer Gynt, enjoy fast paced musical adaptations and talented actor/instrumentalists.

Don't see it if you're looking for a fleshed out or traditionalist performance of a story you've never seen or heard before, you have a sensitivity to sound

See it if you like rock operas, really long musicals, high energy shows

Also This play needs to be cut by a third at least. Way way too long for what it is. The music and the actors' terrific energy made me stick around for the second act, although I was pretty confused overall as to what was going on. I quickly wished I had left w the rest of the audience during intermission however, as the second act dragged on forever, bloated with excruciating nonsense. Neither the songs nor the dialogue or staging ever clarified if what was happening was "metaphorical" or real, and I was very unclear as to time and place throughout, dream or reality etc. The main character is, by definition, thoroughly unlikable and misogynistic so that makes it even tougher for a director and actor to pull off Peer Gynt in the best of situations. This was NOT the best of situations. I loved the music and energy of the actors/ musicians and wished I was watching a concert, or a different play with all of them in it.... Read more Read less

See it if You support more experimental theatre. This music is wondrous and the talent is unparalleled. Every performer is stellar.

Don't see it if You prefer standard fare. 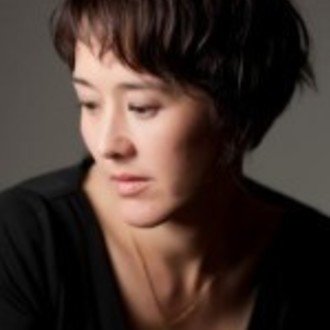 Michi Barall
Lyricist
Get Alerts Alerts On Alerts Off 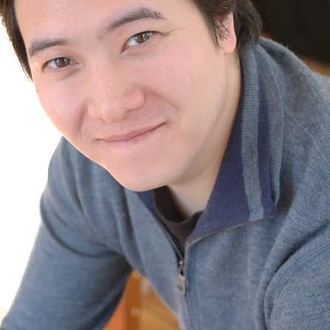 Matt Park
Composer
Get Alerts Alerts On Alerts Off 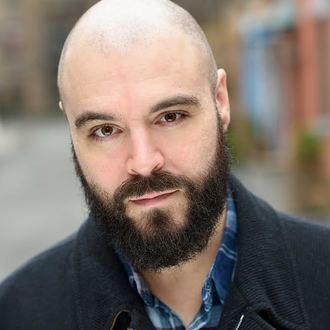 Paul Lieber
Composer
Get Alerts Alerts On Alerts Off 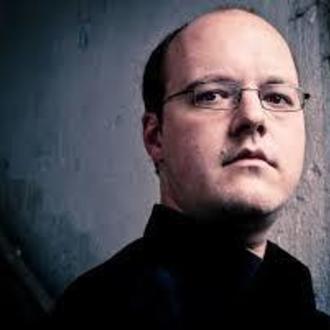 Jack Tamburri
Director
Get Alerts Alerts On Alerts Off