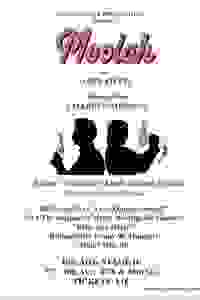 A dark comedy about two bungling mobsters who fall out of favor with "la famiglia." If the mob ever had an odd couple...this one's it. More…

Straight out of the looney bin, Sonny is a hairdresser from Staten Island who moonlights as a mafia hit man. Sonny's older cousin is Ant'ny, a big-talking shyster with small-time bookie racket and a homophobic chip on his shoulder. Together, they spend the evening in a Staten Island salon imparting their frustrations and lethal energies upon one another.

See it if You want to see a silly show that’s over the top, full of cliches and sometimes cringeworthy but in the end, with plot twists, fun enough.

Don't see it if You want to see a show that’s actually well written and more than just a silly fluff of a show.

See it if If you can't get enough of the gangster stereotypes. Its like mob meets Jewish fetch. The acting was pretty good, did there best out of a

Don't see it if very weak script. If you don't like the strong language or if you like a story/plot with substance. you can miss this one .Too many others.

See it if you enjoy laughing a bit while watching two good actors deliver an uneven tale, sometimes hilarious, sometimes over the edge.

Don't see it if you are bothered at all by rough language as it is full of it.

Also When I sit back and think about the premise of this play I don’t understand why anyone would write it. My biggest issue is with the writing but I don’t think even a rewrite would save this play. Subject of it is way too over the top and unbelievable. While I thought the two actors we’re good I didn’t believe anything about the play... Read more Read less

See it if you are not put off by tongue-in-cheek representation of gangsters and strange familial relationships; often too silly.

Don't see it if you are looking for a well written comedy that's not trite.

See it if See if you enjoy dark humor that is very New York.

Don't see it if Do not see if you expect a well written show.

Don't see it if You are too serious and want to see a serious play. You don't like seeing a play with an over the top male hair stylist.

Also I enjoyed it. I didn't mind silliness (not in a bad way). I laughed. This was a good night out for me. The music they were playing took me back and I enjoyed it so much. Antny and Sonny, what a pair. Cousins. Funny. If you go to see this performance just enjoy yourself. If you are offended by profanity this might not be for you. Life is serious enough without making every performance so serious. This was silly fun.... Read more Read less

Don't see it if you like any bit of nuance, intelligence, meaningful satire with copious laughs.

See it if you appreciate a novel twist on LGBTQ and Italian mob themes, with no holds barred language/humor, politically incorrect humor, and violence

Don't see it if You hate exaggerated accents

See it if You have ever been to Brooklyn, Staten Island, or the Jersey Shore to hang out with Italians. You're looking for a fun time.

Don't see it if You want a show that's sensible, clear, and profound. This is a dizzying storm of chaos that defies description, but it's compelling and fun

See it if you enjoy a silly stereotyped gay, Italian, dark, gangster comedy

Don't see it if you're offended by raunchy language, gay, Italian humor

Also Well-acted and funny enough to keep you interested for an hour plus. Kind of a weak story line, just enough to carry the humor... Read more Read less

See it if You want to be instructed in the crudest and least entertaining way how to be grossly offensive.

Don't see it if You have ANYTHING better to do.

See it if you don't mind stereotypical portrayals of Italians and Cross dressers used for comedic effect. Just entertainment without a message.

Don't see it if you dislike stereotyped Italians as mobsters and stereotyped cross dressers as hairstylists.

Also Moolah was fun. Just entertainment of the empty vacuous sort, where you don't have to think too hard and can just sit back and enjoy. The theatre is very intimate, so line of sight is excellent anywhere.
The show itself is well acted and well written if you have an open mind, and it is a good way to kill about 90 minutes,
... Read more Read less

Jerryedavisny
New York City
65+ | Male
187 reviews
Get Alerts Alerts On Alerts Off
69
Disappointing, Good acting, Not much of a play
April 12th, 2018

See it if You have nothing else to do

Don't see it if You’re expecting a good play

See it if Very broad comedy, spottily funny. Some promising ideas that could have benefited from a heavy rewrite and better comic delivery.

Don't see it if If you find it exhausting "getting" the jokes but not finding them funny.

See it if You want to see a two man play that addresses issues of Mafia strongmen in a gay subtext.

Don't see it if You want a well delivered script with a more satisfying climax. While there were some funny moments, play lacked focus despite good actors.

See it if you like 70's music. The music they played before the show and during the 10 min intermission was great! Good acting; writing not so much.

Don't see it if you're the tiniest bit tired...you will definitely nod OFF, even though this is a very LOUD show.

Also Show started off ok, although some of the acting was over-exaggerated...but as the show went along, I totally lost interest.

I was also very distracted by the various sounds coming from the stage next door; which apparently had another show going on. Thin walls, for sure!

See it if It was funny part of the time, but the cursing was over the top i expected more.

Don't see it if Nasty words all the time

See it if You enjoy an interesting,sometimes confusing story performed by good actors with a few laughs and 70's music

See it if You enjoy Italian gay humor and low expectations. Acting is enjoyable.

Don't see it if You are up for anything.

Don't see it if If you're looking for more intense theater, with a little more depth to it.

See it if You'd like to laugh a bit.

See it if you're in love with mobster types and want to support off off Broadway plays.

Don't see it if you value your time. It was billed as a comedy but there were no laughs. Sorry but had to leave a intermission.

"The perfect combination of everything that puts audience members in seats: the drama of an Italian family out to make a killing, the comedy of two cousins who couldn't be more different, and the excitement of not knowing who is going to live, who is going to die...A great time posing as a little...
read more
Get Alerts Alerts On Alerts Off 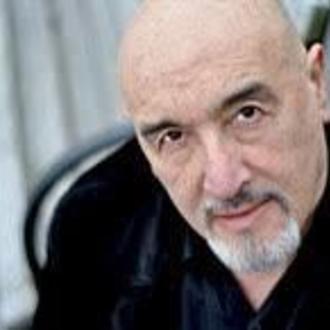 Arje Shaw
Playwright
Get Alerts Alerts On Alerts Off 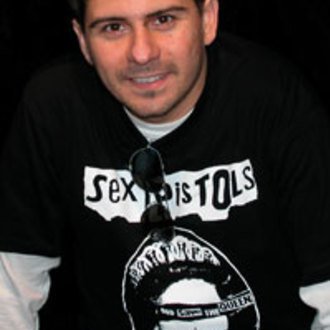 Charles Messina
Director
Get Alerts Alerts On Alerts Off 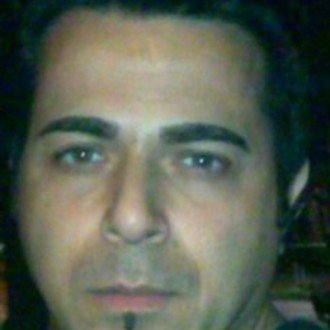 Johnny Tammaro
Ant'ny
Get Alerts Alerts On Alerts Off 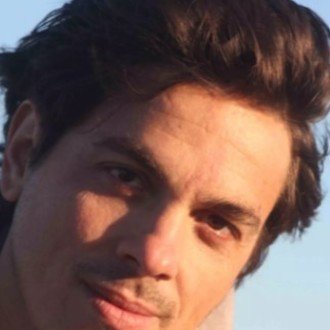