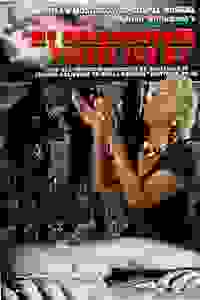 View in admin
My Grandmother Prayed For Me
NYC: West Village
100
Score it Scored!

My Grandmother Prayed For Me NYC Reviews and Tickets

This play, which deals primarily with issues found in black communities across America, first appeared Off-Broadway fifteen years ago, before returning in 2015.

The story follows a family facing the same struggles many African American families face today. Two brothers are raised by their grandmother and must overcome their disadvantaged start in life while staying away from the temptations of the streets. With a little bit of humor and a lot of gospel music thrown in, the production's unfolding message shines through - no matter how dark the hour, light and hope can be found in God's love.

See it if Want to be thoroughly entertained

Don't see it if Can't understand the concept and message