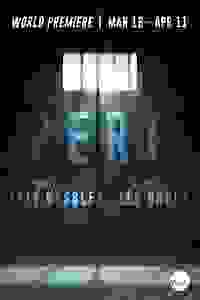 In Lyle Kessler's ("Orphans") world premiere for The Barrow Group, there’s a vicious killer on the loose and the kindhearted Douglass finds himself the unwitting target of detectives who need a win at any cost. More…

Desperate to seek justice, Douglass sets out on a harrowing, fantastical quest to find the true perpetrator. In "Perp," the lines between good and evil blur in a divine search for redemption.

Wish I Could See Them All
Syosset
50-64 | Male
671 reviews
Get Alerts Alerts On Alerts Off
85
Suspenseful, Thought-provoking, Spiritual, Funny, Clever
April 1st, 2019

Don't see it if You can't suspend disbelief for the magical moments. It can't be taken literally. It's not really about flawed criminal justice.

Also My interpretation: an angel visits earth as a man and needs to learn about human nature before trying to help save the souls of some bad dudes. Who can be saved and what do they need to do? Who is the most evil? What is the symbolic meaning of the prison? The woods? The earthworms and the trash man?... Read more Read less

See it if A naive innocent is planted in a prison to smoke out the real perp's confession. "Mums" from HBO's "Oz" in pivotal role. Smooth transitions.

Don't see it if Large suspension of disbelief required, but that opposes the idea of real crime drama. Cynical line of questioning of the innocent.

Also Line:"Without the darkness, there can be no light."

See it if you like a well written play with very interesting characters. This drama with dark humor had several twists. I really enjoyed this show.

Don't see it if you do not like any story about dirty cops although the plot is done with very witty humor especially with the two detectives.

Also The characters are well written and developed. I just enjoyed watching this show progress. I hope it will go to a larger theater and I think it would make a great movie.... Read more Read less

See it if A parable about human goodness, naivite and childlike innocence prevailing despite corruption of the criminal justice system.

Don't see it if You want a plot that does not depend on a sequence of highly improbable events.

Don't see it if You want something light. Even at 90 min it felt long. Several people left despite small theater and no intermission.

Also This was seemingly an off night. The timing was off and each actor stumbled over his lines reminding me that it was indeed dialog and not spontaneous.... Read more Read less

See it if How innocence and light prevails darkness. Good actors despite the material.

Don't see it if Completely nonsensical, non-probable plot, like a bedtime story for a 10 year old but without interesting parts to help u suspend reality.

See it if Powerful performances and addressing criminal justice reform.

Don't see it if If you don’t believe in criminal justice reform.

Also A must see drama which is relevant about our criminal justice system without preaching. A must see and should be on broadway!... Read more Read less

See it if You like timely work that focuses on politics and the human condition.

Don't see it if You like shows that leave you happy.

See it if You have a friend in the cast. Fairly solid performances.

Don't see it if You want a good or a subtle show. You dislike cinematic feeling theatre. You want something complex or worth seeing.

See it if you'll enjoy a new drama with mostly good acting; you are interested in the theme of unjust incarceration & police lying to get confessions.

Don't see it if you prefer a realistic plot. Parts of this stretched credulity way beyond the breaking point. Your prefer all members of a cast act well.

See it if you enjoy really great writing and great acting bringing the story to life. Everyone in the audience seemed to be totally involved.

Don't see it if you want light-hearted fare. While there is some funny dialogue, this is not light.

See it if You like a small talented cast of 5, know one of the actors, don't like musicals, not offended by references to sexual violence or cussing.

Don't see it if You like a clear and understandable story. Granted, I did miss the first scene. However, I was made abreast what it was about, when I caught

Also Up with the last hour-or-so of this 90-minute play, I was taken aback on the hauntingly talented "perp" actor, but, got confused later on with another "perp" reference, which I will not spoil in this review. However, the psyche of the "perp" was very intriguing and though-provoking. The cops were cliched. I expected more, and it wasn't as fast-toungued as I was led to believe, but, overall, it was good.... Read more Read less

See it if you want to see some nice performances (cops were weakest) & a mildly entertaining drama. Prison scenes are strong. Nice use of a turntable.

Don't see it if you have high expectations because of Kessler. It is not great writing. Unbelievable characters and plot at times and very uneven quality.

See it if you'll enjoy some good acting, can suspend reality a bit, enjoy sympathhizing with the characters

Don't see it if you won't enjoy a non-believable attempt at a serious topic, are offended by raunchy language

Don't see it if Slapstick drives you nutty - there are two scenes that are intentionally irritating using slapstick like - absurd dialogue.

Don't see it if You like comedy or musicals

See it if You like cop stories, prison stories, or just watching 5 very good actors do their jobs well.

Don't see it if There's some police corruption herein, and it really didn't need the penultimate scene at all, so it felt a little long, but that's minor.

See it if The play was average-at-best. If you can buy into the premise of the play you might enjoy this more than I did

See it if a crime drama with a mentally impaired lead character, wronged by corrupt detectives, becomes a lofty examination of good and evil.

Don't see it if You are expecting three dimensional characters, an impressive set, or a plot that is realistic.

Also There are excellent elements to the story, like the friendship between Douglass and Myron and the encounter with the terrifying Harry. However, other elements don't work, specifically, the scenes with the detectives. The actors playing the detectives also give the weakest performances. The audience is intrigued from beginning to end, but the final two scenes are lackluster. I left the theater thinking, “meh.” The script shows promise, but needs a lot of work.... Read more Read less

See it if like slow paced stories less than 90 minutes.This crime drama,with simple sets, looks at police detectives , and the good in criminals

Don't see it if you can't use some imagination and forgive flaws in the story ,which I think are done on purpose by Kessler

Also This is a fairy tale showing the good and bad things in all people, be it whether they themselves are good or bad. Cast was really good.Detectives were portrayed in a negative light, out for their own selfish needs. The two criminals showed humanity and kindness.The central figure goes to prison for a crime he didn't commit to help catch the real killer. The play is good if you just accept it for what it is .... Read more Read less

See it if a play by Kessler about innocence versus evil

Don't see it if slow, not well written, with one dimensional unbelievable characters.

See it if you like to see a small play with some big ideas. Although it doesn't all add up it still has some great scenes.

Don't see it if you expect perfection. This works on some levels and doesn't on others but I still got something from it.

See it if You enjoy some really good acting and a well-written play that keeps your interest with interesting twists and turns.

Don't see it if You don't like police/prison dramas. 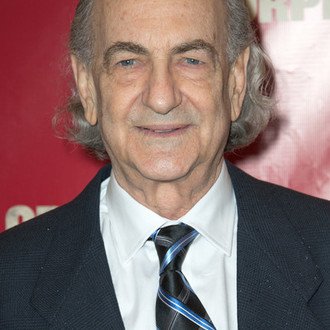 Lyle Kessler
Playwright
Get Alerts Alerts On Alerts Off 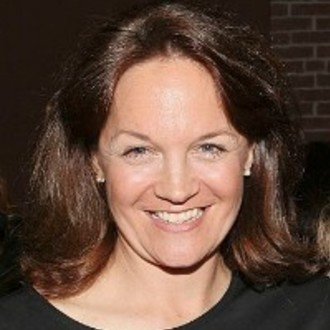 Lee Brock
Director
Get Alerts Alerts On Alerts Off 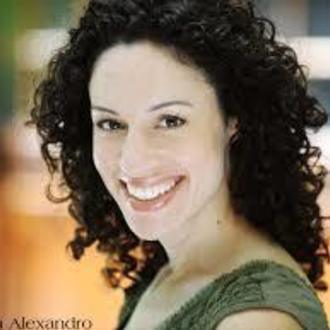 Tricia Alexandro
Jack
Get Alerts Alerts On Alerts Off 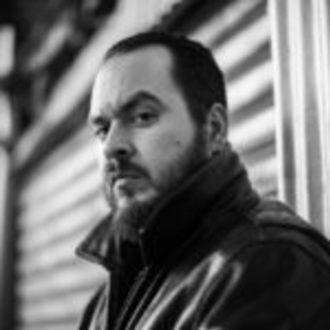 Ali Arkane
Douglass
Get Alerts Alerts On Alerts Off 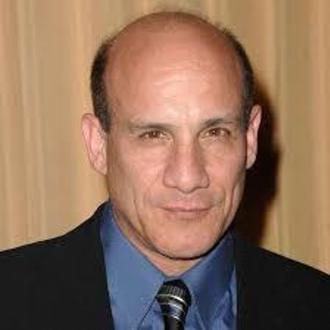 Paul Ben-Victor
Harvey
Get Alerts Alerts On Alerts Off 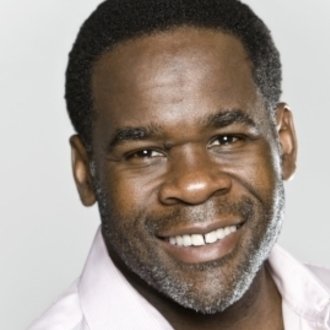 Craig Mums Grant
Myron
Get Alerts Alerts On Alerts Off