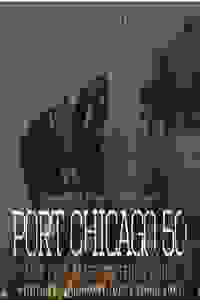 Production Covid-19 Safety Protocols
The story of 50 brave Black Navy sailors standing together against injustice, based on true events.

During World War II, under-trained and overworked African American sailors were used to load munitions onto ships to support the war effort, all while working in unsafe conditions. When a bomb kills over 300 men, black and white, 50 brave African American men stand up to the Navy for Fair and Just working conditions.

See it if you do or do not know this story from recent history. Well-acted with minimal props on a small stage, it conveys powerful messages.

Don't see it if you want light entertainment that is all fun. Here the harsh reality of racism is exposed with rough language. Many short sets within the... Read more

See it if An important American historical event told on stage which rarely ever gets discussed about the US military & brave Black American heroes.

Don't see it if This show while historically important needs lots of rework from script, staging & directing. There is definite potential.

See it if You enjoy a play based on true events done by great actors. It tells history and it keeps you interested

Don't see it if You like musicals and comedies.