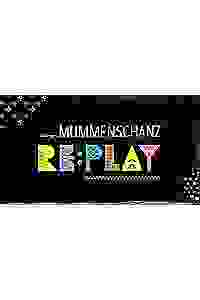 Creature conjurors! Shape shifters! Material manipulators! The masked mimics of MUMMENSCHANZ make their New Victory debut with RE:PLAY. Inspiring audiences across five continents over four decades with three stints on Broadway, the "Musicians of Silence" will surprise you with each artful scene. A playful production of timeless vignettes, RE:PLAY is as much about what you don't see as what you delightfully do!

See it if you like Mummenschatz and their originality. Very entertaining. The kids in the audience loved it and so did the adults. Only an hour.

Don't see it if you need words, music and staging.

See it if You enjoy pantomime, quirky shows, have kids

Don't see it if You want to see a play with a story.