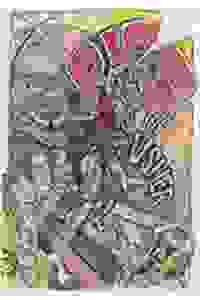 View in admin
Rise of the Usher
NYC: Midtown W
82
Score it Scored!

Rise of the Usher NYC Reviews and Tickets

Part of the Midtown International Theatre Festival, Jessica Elkin performs this solo show based on her real-life adventures as a Broadway usher.

Come see what one usher will do to rise to the top of an ant hill. A solo performance that tells the story of one woman's attempt to ascend the ranks of the theater support staff hierarchy through any means, 'Rise' was inspired by writer/performer Jessica Elkin's experience as an usher, directress, and backup ticket taker at various Broadway theaters.

See it if You're into Usher

Don't see it if You aren't into Usher