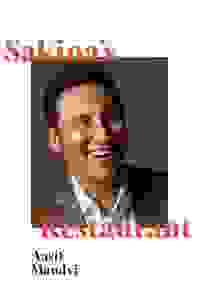 Actor, writer, and former correspondent for "The Daily Show" Aasif Mandvi  brings his vibrant, comic, and heartwarming one-man show back to the New York stage 20 years after its Obie-winning debut.

"Sakina’s Restaurant" centers on an Indian immigrant who comes to New York to work at a restaurant and live the American dream.

See it if you're a fan of Mandvi or stand up slow stand up comedy.

Don't see it if you want to see something with a plot and not just comedy sketches. Zzzzzzzzz

Also This was an 85 min snoozer. Indubitably Mandvi does a great acting job in mimicking these characters. Unfortunately, the characters are overdone cliches which add nothing new. Much on the contrary, it's the exacerbation of stereotyping.
In fact, the portrayal of the daughter as a vapid codependent and needy teenager by a grown man was extremely uncomfortable to watch. It felt like shaming and bullying.
... Read more Read less

See it if You are a fan of Mandvi and 1 person shows.

Don't see it if You want a story w/ a beginning middle & end. This is small snippets of different characters lives that not amount to a full story.

Also I enjoy 1 person shows but this format for this show did not work for me. I would have been more interested if the characters interacted with one another and were played by various actors.... Read more Read less

See it if Revival of an Indian-Immigrant's pursuit of the America he wants to be welcoming. Cheering for him, Mandvi assumes multiple roles. Topical.

See it if You want to see a magnificent performance in a one man multi character/gender play.

See it if you like one man shows with lots of characters depicted in a heartwarming slice of Indian-American life.

Don't see it if you don't like one actor playing lots of parts.

See it if You like Mandvi or one person, many role shows. It was written at a better time, but never caught on for me.

Don't see it if You want new insights into the immigrant experience.

Also I really wanted to like this, and adore good storytelling. But the performance wasn’t convincing, seeming too easy. The pacing was self-conscious and odd. An out-of-sync miss for me.... Read more Read less

See it if you like immigrant stories and/or one person shows. Mandvi adeptly morphs into and embodies the different characters. Good transitions.

Don't see it if you aren't interested in the story of an immigrant community. Also, see below.

Also Gratuitous and unnecessary use of the r word (retarded) took me out of the moment and really pissed me off. Mandvi also uses the n word,slightly more in context, but still unnecessary.

And a special shout out to one of the most badly behaved audiences I have experienced. In the mezzanine alone, where I was sitting, there were 2 people checking their phones, one taking pictures and one who felt the need to talk back to Mandvi as if they were the only ones in the theater. Not to mention the woman in the orchestra who was having trouble hearing and complained loudly enough about it for the entire theater to hear her,

See it if You enjoy one-man shows. Want to support POC theatre that examines the immigrant experience in the US.

Don't see it if You dislike one-man shows. Particularly ones wherein the actor, when portraying women, tends to create caricatures mores than characters.

Also In Britain, you never get away from the fact that you're a foreigner. In the U.S., the view is it doesn't matter where you come from. -Aasif Mandvi

The above quote, from a 2009 interview with Mandvi, almost feels quaint today. But it's important to remember that he gave this interview almost a decade after 9/11 and the wave of Islamophobia that followed. Mandvi has the spirit of an optimist, believing somewhere in him in the best of what America is.

Sakina's Restaurant predates even 9/11, and so the experiences contained within feel noticeably different from what we are used to seeing in contemporary theatre examining the immigrant experience.

That's not necessarily a criticism though. It's valuable perhaps because of that retrospective quality.

Well enough of that. Let's get down to it. Mandvi is a capable writer and actor. Each character is distinct and fascinating, though, noticably, his female characters tend to fall into melodramatics more frequently.

See it if you enjoy solo works with an enjoyable mix of humor, drama & pathos, on immigrant topics; you're a fan of the multitalented Aasif Mandvi.

Don't see it if you need a much faster pace and prefer an ensemble cast & formal sets/props. Some sketches seemed to go on longer than needed ...

See it if you want an inside glimpse into the lives of Indian immigrants as told by Aasif Mandvi as he transforms from one character into the next.

Don't see it if you don't care for one-person shows, prefer to have a plot rather than short (but connected) stories

Also Aasif Mandvi did a great job playing different characters and through these, he shed more light on the nuances and deeply rooted traditions of another culture.

See it if You like one person shows. The star of the show worked very hard impersonating all the different characters in his life.

Don't see it if You are not into one person shows!

Also The theme of the play can apply to
every nationality.
... Read more Read less

See it if You are prepared for a Mandvi show that’s not very funny. I don’t think he’s going for laughs most of the time.

Don't see it if You expect hilarity or a contemporary treatment of Muslim immigrant life. This play is set in 1998 and was apparently written a while back.

See it if you enjoy a great one-man show exploring themes of immigration. Aasif switches characters so seamlessly and with love it is a joy to watch.

Don't see it if you don't enjoy an intimate portrayal of life among those new to America and seeing the world through their eyes. Funny and touching.

See it if you're a fan of Mandvi, like solo shows, remember the 6th St./Indian Row of the '90s (as I do); for a glimpse inside an immigrant family.

Don't see it if you're afraid the 20-year-old show may feel dated; solo-show tropes such as long one-sided conversations aren't your thing.

Also Mandvi is charming, but this show left me wanting.

Also Anyone who think Mr Mandvi is just a standup comic is in for a surprise -- he has superb acting chops and this piece shows that off spendidly.... Read more Read less

See it if You like storytelling and are interested in learning about values from other cultures and ways of life. Aasif is incredible.

Don't see it if A full cast play is more of what you are looking for.

See it if You are interested in contemplating the difficulties that immigrants and their children face in the U.S.

Don't see it if You dislike one-person shows.

Also This show struck a perfect balance between amusement and poignancy.

See it if You're up for the amazing talent of a solo performer acting multiple roles in a multicultural performance about immigrant experiences.

Don't see it if You want bland entertainment without an agenda.

Also Absolutely worth seeing the talented Aasif Mandvi performing a show he wrote more than 20 years ago. The performance is sensitive and insightful, as he speaks from the perspective of parents and their American children and an innocent new arrival working at the restaurant owned by his host. The same issues that the protagonist encountered when arriving in the US at the time the play was first shown are not that different from new immigrants face now except that ,sadly, our country is so much less welcoming of people like him.
The show is full of sly and warm humor. The sets are great.
... Read more Read less

See it if Surprised it was written 20 yrs. ago & is so timely today! 90 minutes flew by. Enjoyed much.

Don't see it if you don't like solo shows, with 1 actor playing all roles. No intermission productions.

See it if you enjoy the theatrical acrobatics of one actor embodying several characters. Or if you're interested in immigrants' stories.

Don't see it if you find one-person shows tedious

See it if If you like Aasif Mandvi in Disgraced, if you like extraordinary one-man shows and if you want to really enjoy good theater.

Don't see it if You cannot understand anyone without a New York accent, or are not interested in the lives of immigrants.

See it if you like Aasif Mandvi and are prepared to like him even more when you discover that he is not only a funny man but a talented actor-writer.

Don't see it if you are expecting funny

See it if You love Aasif Mandvi and want to laugh, cry and learn about the Indian immigrant experience.

Don't see it if You dislike one man shows where the actor plays every part, regardless of gender. You find discussions about the immigrants boring. 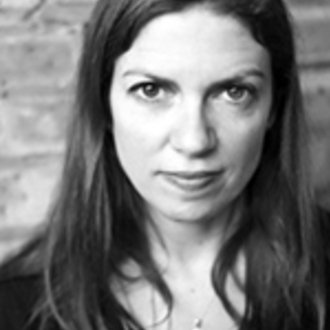 Kimberly Senior
Director
Get Alerts Alerts On Alerts Off 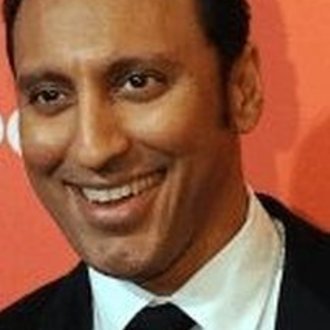 Aasif Mandvi
Writer / Performer
Get Alerts Alerts On Alerts Off 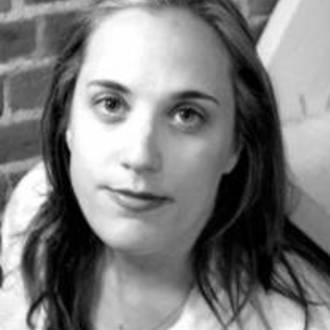 Jennifer Caprio
Costume Designer
Get Alerts Alerts On Alerts Off 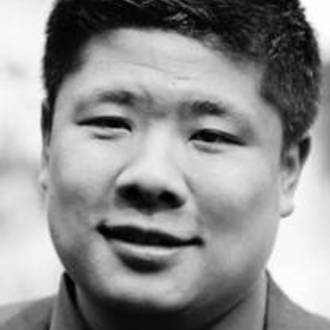 Wilson Chin
Set Designer
Get Alerts Alerts On Alerts Off 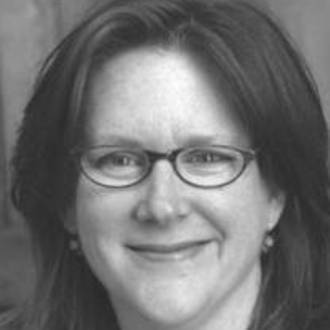