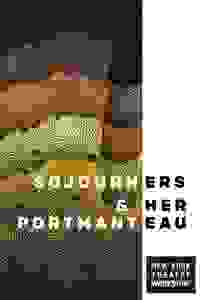 'Sojourners' and 'Her Portmanteau' comprise a two-part theatrical event running in rep at New York Theatre Workshop. They're part of 'The Ufot Cycle,' a nine-play saga chronicling the matriarch of a Nigerian family. More…

In 'Sojourners,' a young, pregnant Abasiama struggles with the responsibilities of her arranged marriage as her husband becomes seduced by 1970s American culture. Intent on finishing her university studies so that she can return to Nigeria, Abasiama weighs her dreams and obligations as she attempts to move forward.

Wish I Could See Them All
Syosset
50-64 | Male
671 reviews
Get Alerts Alerts On Alerts Off
85
Absorbing, Intense, Intelligent, Relevant, Heartbreaking
May 29th, 2017

See it if Nigerian students at college in Texas cope with freedom, responsibility, and abandonment. Realistic characters and life choices.

Don't see it if You are looking for a light uplifting story with a happy ending. This play and its companion highlight the characters' sacrifices.

Also The two plays were excellent together. You could see them in either order.... Read more Read less

Don't see it if I question the age factor for the Mom in 1 and then the Mom 36 years later in 2. . NOTE some glossary re: Nigerian language might work.

See it if like good set story about adapting to new homeland and culture.

Don't see it if want characters that are more developed and a storyline that is better told.

See it if You are interested in how newly arrived immigrants assimilate into our culture. Includes intro to food, education, relationships.

Don't see it if You have no interest in the Nigerian culture or immigrants who move into totally new environments and the challenges that they face.

Also This is a true account written by Mfoniso Udofia. She struggled to juggle her roles as wife, mother and student. Her success story is an inspiration to all.
This play is followed up by Portmanteau, also running at NYTW.
... Read more Read less

See it if you like plays that make you think. This doesn't spoon feed you.You have to see behind the words into the people.Kept me totally involved.

Don't see it if you like smoothly staged plays.The turntable is noisy and distracting.A split set would have served the piece better.But see it anyhow.GOOD!

See it if you like family stories about immigrants and struggling to find one's place. The performances were very fine.

Don't see it if you need lots of action, you're impatient with a character driven slow building story or you have no interest in Nigerian immigrants.

See it if you enjoy pieces that are politically charged dealing with immigration, assimilation and religion

Don't see it if some characters developed in long-winded monologues and they become annoying caricatures; Act 2 much better and moves at a better pace

Also Saw this on the same day as Portmanteau, the second play in the cycle. Saw Portmanteau first and while it might have been easier to understand the history of the family by seeing Sojourners first I am personally glad I saw it this way. My slowly developing understanding of the family paralleled one character's slow release of her emotions - resentment and jealousy. It was a far more emotional play. It is interesting to see both plays close together since certain small details in one play - such as a jacket or a piece of fabric - will appear in the other. I think both plays can stand alone. Looking forward to the rest of the cycle.... Read more Read less

See it if A window into immigrant values in '70's, but some of the plot points are not explained. The actors are wonderful as is the staging. Partner

Don't see it if with Her Portmanteau for an evocative theater experience.

284 reviews
Get Alerts Alerts On Alerts Off
85
A marvelous slice of life, Excellent performances, A unique point of view from someone who's between two lands, Very relevant today
June 8th, 2017

See it if A slow and deliberate pace won't bother you.

Don't see it if Nuances are not enough for you.

Also I highly recommend seeing both of these plays, which are in repertory. I also recommend seeing Sojourners first, and then Her Portmanteau. The theater and the playwright herself say the order doesn't matter, but I respectfully disagree. Maybe I just am more chronologically oriented than some people. I saw Her Portmanteau first, and I spent the first half of the play trying to figure out who these people are in relation to each other. (You can read the program too for this information. I didn't do that either.) I left Her Portmanteau being not in love with the play, but my friend suggested we take in Sojourners, which we did a few days later. After that one, it all clicked into place, and I found the two plays to be a very satisfying whole.... Read more Read less

See it if You want to see a finely written and staged immigrant narrative that is both intimate and universal.

Don't see it if You have as little empathy as the orange blob in the White House.

See it if you appreciate new voices with content that illuminates worlds you don't know, good actors and a script that tackles tough stuff.

Don't see it if You don't want to work a little to understand the Nigerian accents, have little patience for some annoying stereotypes.

Also The original production at Playwrights Realm was simpler and better directed because the smaller space demanded more focus. This production allowed too much set nonsense and some over the top acting. Too bad. Less was definitely more. Act two better than act one.... Read more Read less

See it if A beautiful drama, a seldom told modern day immigrant story that is truthful and moving. Speaks with a truth we can all relate to.

Don't see it if If you prefer your dramas big and loud. No interest in immigrants or their problems.

Also I was thoroughly captivated by this story of Nigerian immigrants in the strange new land of America.... Read more Read less

See it if you are strongly interested in immigration stories and have a lot of patience.

Don't see it if you tire quickly with extended exposition and are looking for a fully resolved drama.

See it if you love great theatre; you're interested in the Nigerian immigrant experience.

Don't see it if you're in the mood for a "Hello Dolly" type of experience.

See it if you don't know much about, but are interested in immigrant experiences. It's a decent (if overlong) primer. FYI, it's Part 1 of 9 plays.

Don't see it if you aren't interested in immigrant experiences. You want a tight script or can't sit still 2.5 hrs (it needs cuts, you feel the length).

Also I wanted to love this play. It's important for realistic immigrant stories to be told now, when they are being misrepresented in media. But most of the play felt "staged" so it was hard for me to get lost in the story & forget I was watching a play.

Maybe it's because it's Part 1 that I found most characters to be uni-dimensional & not really fleshed out despite the long running time... so I didn't always understand their motivations (e.g., the religious guy).

Scenes between the main character & her husband are great though, even when you want to strangle him! Those felt more authentic & absorbing than later scenes in the hospital, for instance, which were more cliched.

FYI - I first saw this in Jan 2016 when Playwrights Realm staged it.

See it if you are interested in the Nigerian experience and a family's journey over many years.

Don't see it if you aren't going to see "Her Portmanteau" -- another part of the Nigerian cycle of plays.

98 reviews
Get Alerts Alerts On Alerts Off
77
Confusing, Intelligent, Intense, Ambitious
May 22nd, 2017

Don't see it if You need things simple and familiar.

See it if An absorbing, affecting look at the immigrant experience.

Don't see it if you might want more incident or a greater payoff.

Also Very well acted especially when one realizes that the main character plays a completely different personality completely believably in the next play Her Portmanteau. I would have liked more info as to why the main charactere handed over her child. This was explained in her Portmanteau but was touched over too lightly her.
Through a rotating circular set they made great use of a small stage area and immediate scene changes
... Read more Read less

See it if you enjoy great storytelling. I want to know everything about this family. Can't wait for the other stories.

Don't see it if you're not a fan of off broadway plays.

See it if Theatre that is well acted, absorbing and important.

Don't see it if If you want a big comedy or musical.

See it if you like "important" theater. Cast is strong but story is very confusing. It's one of 9 parts but should stand on its own and it doesn't

Also Long running time can't support the arc, and the length of the show drags the more it goes on. There's really strong acting and writing in the piece but every scene is twice as long a need be. One performance is so caricature-y with a very inauthentic accent, that it cheapens the other good work on stage.... Read more Read less

See it if You want a visceral performance and story of someone finding their place in a new world.

Don't see it if You mind cliffhangers

See it if you like dramatic, yet uplifting and humorous stories about families and family dynamics.

Don't see it if You like big, Broadway productions and hate family dramas. 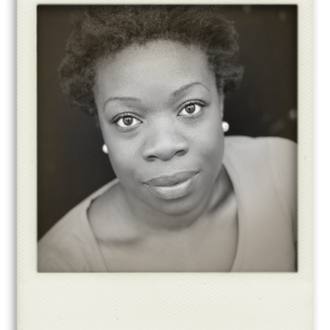 Mfoniso Udofia
Playwright
Get Alerts Alerts On Alerts Off 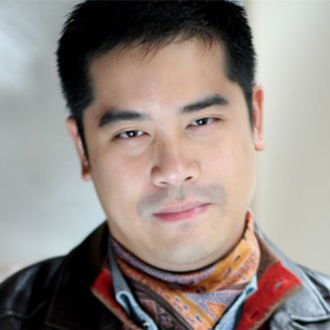 Ed Sylvanus Iskandar
Director
Get Alerts Alerts On Alerts Off 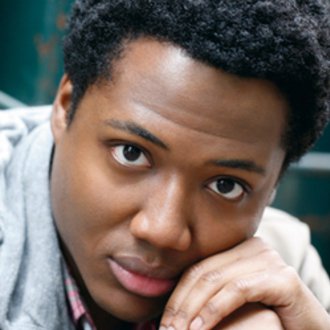 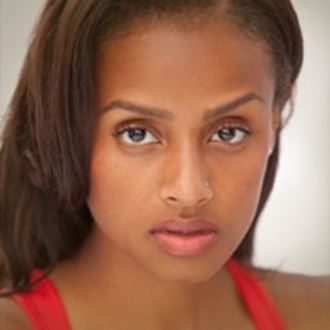 Lakisha Michelle May
Moxie Wilis
Get Alerts Alerts On Alerts Off 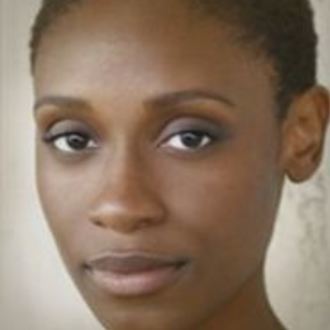 Chinasa Ogbuagu
Abasiama Ekpeyoung
Get Alerts Alerts On Alerts Off