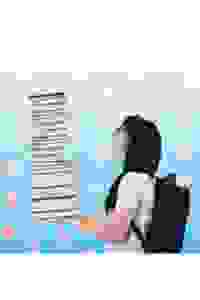 Alex is a 15-year-old Asian-American girl going to extremes to get her own mother to notice her. She’s a dream child—except to her parents who wish she were a boy. Luckily, she finds a sympathetic ear in Kate, her irreverent guidance counselor who knows all too well what it’s like to walk in Alex’s shoes. Who makes the identity rules and what happens when you break them?

See it if Nice look into aspects of the Chinese community adapting to the U.S.. Thought provoking re: various views re cultures. Makes one think...

Don't see it if Avoid front row re. views of the great stage set. The site is always cold. Bring a sweater

See it if you enjoy family dramas that deal with contemporary issues in a funny, entertaining way, share a commitment to Asian-American theatre

Don't see it if you can't relate to the Asian-American subculture or super-Tiger moms, don't like family stories

See it if you want to see a new play tackling a very interesting subject that maybe needed a little bit more development to really hit home.

Don't see it if you'd feel cheated if you were fully engrossed in the plot as it unfurled, but when it ended you didn't know what it was trying to say.

See it if The female characters rule the day. See it for insights into stereotypical Chinese culture, racism, sexism, family turmoil & growing pains.

Don't see it if Some good insights, but overacted by one central character. The 1st act is more interesting and cohesive than the 2nd .

Also The play could use stronger direction and some tightening to the second act. I'm always a little uncomfortable when I feel an actor acting.... Read more Read less

See it if you are interested in the concept of three generations of Asian-American women, who are not necessarily related.

Don't see it if you do not like unbalanced plays: the first act is excellent; the second act tends to sag.

Also The directions of May Adrales is excellent as is the set design by Lee Savage. The performers overall are quite good. One actor is saddled with an underwritten part. Another actor is a little too over-the-top. China Hutchinson is a playwright to keep your eye on!... Read more Read less

See it if You want to see a fascinating play about the special circumstances of Asian American families caused by their strict societal customs.

Don't see it if You have no interest in the special problems of Asian Americans. You are wanting to see a comedy. Physical violence is part of this drama.

See it if you like good sets and good writing.Acting was weak; 4 of the 6 just didn't get beyond 1 dimensional portrayal. That means poor directing.

Don't see it if you want good acting & performances that are multidimensional and show nuanced characters.Everyone was shown on 1level.I blame the director

See it if you like stories about race and family, and aren't easily offended by racial stereotypes. The actors did the best they could with cliched

Don't see it if material, and a director who seemed to want her fingerprints all over every aspect of the show.

See it if Nice little show. Pleasant. Hits unexpected notes. Kept me engaged all the way through.

Don't see it if The flashbacks can be confusing. Michelle Kim needs a bit more seasoning before she can carry a lead. A subtle anti-abortion message.

See it if You want to see the world from a different cultural perspective. Three women examining possibilities and one's view of them.

Don't see it if You have no interest in domestic drama of any culture. You dont like a fresh approach to predictable drama

See it if you enjoy timely plays about race, assimilation and generalizations combined with familial expectations

See it if you are interested in asian cultural and family issues, or if you enjoy examining different cultural and racial points of view.

Don't see it if you do not like stories of disfunctional families and relationships or if you are not interested in varied points of view.

Don't see it if you don't like stories that center on women.

Also Spoiler ahead: a tightly woven, nicely acted play exploring parental expectations and gender pressures in an Asian family; I would love to see a piece where a young woman chooses abortion (which may just be too politically incorrect these days). The playwright could have at least had the character articulate her thoughts about her choice.... Read more Read less

See it if you enjoy a show developed around Chinese-American culture & the problems that develop, and inter-racial relationship problems

Don't see it if you aren't interested is shows dealing with family problems, interracial problems, or are offended by some profanity

See it if You're interested in exploring the Tiger Mother concept.

Don't see it if You have issues with seeing Asians stereotypes on stage.

See it if you'd like a lively look at three women of different generations navigating worlds, coping and understanding

See it if you want to be entertained w/ a fine young cast w/ excellent social infused material & solid staging for small space; millenials would enjoy

Don't see it if you dont like perceived asian stereotypes, bi racial relationships or sexual and parential conflict themes

See it if You want to see a play with some problems in content overridden by the thinking it forces of the audience.

See it if you believe all negative stereotypes & cliches about Asian immigrants/Asian Americans. You want predictable, uni-dimensional characters.

Don't see it if you want to see real characters of any depth or real humanity. The cast do try, but the writing & directing give them zero to work with.

Also I'm shocked this was produced. If a play that so perpetuated stereotypes about African Americans was written, it would not get produced for fear it was racist. That no one at Second Stage Theater realized this about this play says a lot.

I've seen many plays about Asians & Asian Americans. A lot are terrible. Usually it's a bad playwright (of any race) who tries to write interesting characters, but fails (it's hard to write a good play).

But this is just lazy, irresponsible writing, and the rare attempts to give characters depth are forced & not believable. After seeing it, I found out the playwright (Chisa Hutchinson) is African American; I'm surprised she didn't take the responsibility of representing another minority more seriously.

Asian Americans are more than the sum of the (mostly negative) stereotypes in this play. With 1+ million Asian Americans in NYC to get to know, there's no excuse for not showing them as 3-dimensional people.

See it if a story about Asians in a contemporary setting. A funny but refreshing story about the life of 3 Chinese women living in America.

Don't see it if cliches of Chinese American life (though while may be true, feels a bit pilled on together in this overly packed story).

Also Great cast and loved seeing multiple Asians on stage as the central plotlines. Needs some reworking still to smooth out the intertwining storylines but overall it was still fascinating and surprisingly funny .... Read more Read less

See it if you are not familiar with the Asian-American experience.

Don't see it if you have no empathy.

See it if you want to support a diverse cast and encourage theaters like Second Stage to keep having diverse stories told.

Don't see it if stereotypical characters really bother you.

Also I really wanted to like this play, but...wow. The mother character, in particular, seemed like a bunch of Asian stereotypes (very different ones, which didn't necessarily make sense, when taken as a whole) hung on a hollow core of a person. The father character was barely there, and when he was, had almost nothing to do. The story about the guidance counselor's relationship seemed more promising, but could probably be a play in itself. As an Asian-American person working in theater, I especially wanted to support and like this play, but it fell waaaay short. It was interesting that the mostly white audience around me seemed to love it.... Read more Read less

See it if you are interested in Asian stereotypes.

Don't see it if you are concerned about plays reinforcing Asian stereotypes.

Also Was very excited to see this play, but poor acting and cliche storyline just didn't do it for me. Had high hopes, but play seemed to only be trying hard to reinforce negative Asian stereotypes. Would not recommend.... Read more Read less

Also A very mixed bag. The theme is worthy and the language is refreshing and believable. The play kept my interest throughout. But everything being said here is obvious, every character behaves exactly as expected. No surprises, nothing new learned. The women overact and seem artificial. A directing problem, perhaps? The young men, however, manage to make likable and believable characters out of what they are given to work with. The father is given very little and works too hard with it. My general sense is that the playwright, director and many actors were just pushing too hard to say something obvious.... Read more Read less

See it if non-sequential plays with jumps in time intrigue you, and you like family-driven conflicts.

Also Cliche characters and far fetched plot configurations are at the core of this conflict, but some thought provoking moments do emerge and persevere.... Read more Read less 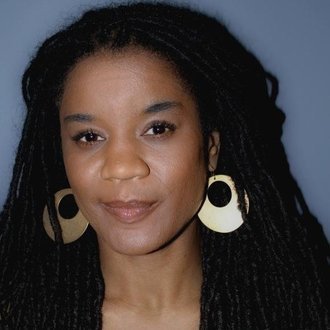 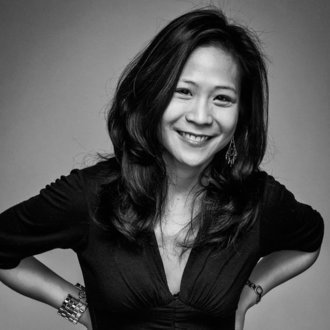 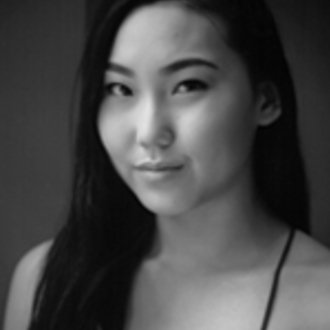 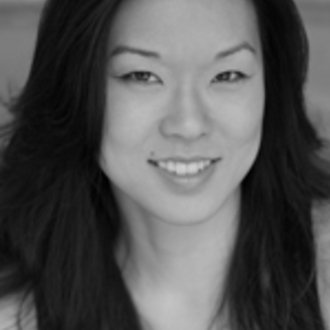 Jeena Yi
Kate Wu
Get Alerts Alerts On Alerts Off 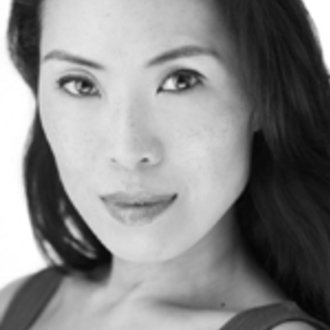 Vanessa Kai
Millie Chan
Get Alerts Alerts On Alerts Off 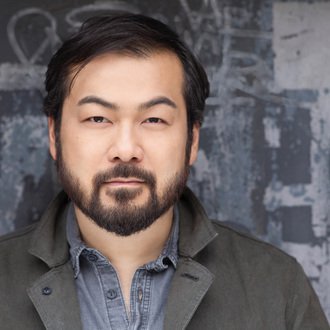 David Shih
Richard Chan
Get Alerts Alerts On Alerts Off