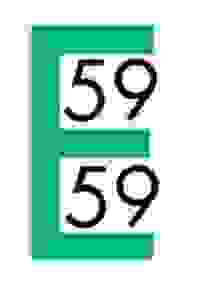 See it if you are a fan of short works.Of the 3, only the Neil LaBute is really excellent.The Helpers is quite good, but This Is How It Ends is a bore

Don't see it if you don't like exploring new works and running the risk of seeing a dud. The gems you find are worth the hunt!

Don't see it if sci fi play (the last day on earth) seemed like it would never end!

See it if You must see short one-acts.

Don't see it if You are looking for something novel, deep or unusual.

"'10K' is still a highlight of the first evening...'Glenburn 12WP:' There’s some stiffness to the writing, but the characters and actors eventually achieve a nice rapport. 'The Sentinels:' You could say we don’t need another 9/11 play, but Mr. Lopez’s is at the least elegantly constructed and gracefully performed. It’s an emotional workout."
Read more

"The work on display by Neil LaBute, Matthew Lopez and Vicki Ramirez proves why these playwrights are the voices of contemporary American theatre...The reason these shorts are so successful even though they are anything but summery is that despair is conveyed with a light hand."
Read more