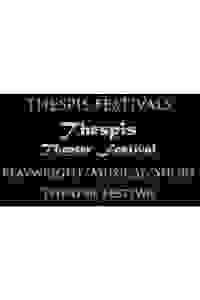 This three-month theater festival of new works is also a competition, with monetary prizes awarded for best production, best performer, best director, and more. All shows have three performances and run between 30 and 90 minutes.

This year's fest includes 'The Convent of St. Clare,' a drama about the secrets that live in the hearts of four nuns in the 1950s, 'The Clockwork Boy,' which tells the story of a young android desperately seeking to solve the mystery of his own existence, 'Executive Decision,' a political thriller about a newly elected president's clashes with the NSA's most powerful agent, and many others. Visit the website for the complete lineup, including access to tickets to each show.