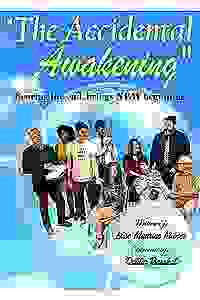 Presented in four vignettes, this new drama centers four stifled main characters, who struggle to find the meaning in their lives. More…

Lack of fulfillment, angst, and life's pressures have stifled four, unique, main characters facing the meaning of their lives and fears of their mortality through different circumstances. The idea that inevitably leaving this world one day, and every ONE and every THING in it, is both emotionally crippling and disconcerting for "Meredith" (a retired figure skater turned coach), "Dr. Daniel Lancaster" (a physician), "Flower" (a social media influencer), and "Adrien" (a disgruntled writer). As their life paths unfold at a crossroads, they are forced to deal with the consequences of their choices and their fears head on. Presented in four, thought provoking and coherent vignettes, our characters struggle to find their worthiness and self-discovery, and in doing so, it may just change and awaken everyone forever, or will it?

See it if Message roundelay built on four scenes connecting thematically by views of the stations of mortality. "We could call it spiritual medicine."

Don't see it if Two-hours-and-forty minutes of seated talking heads espousing opinions of the mortal coil where the real drama emerges in the last moments.

Also "You just have to integrate your humanity with your education/A joyful momentary perception"... Read more Read less

Also I can't remember when I last saw such a painfully slow piece of showcase theater.

This philosophical wanna-be hopes to remove the fear of death.

None of that warrants a nearly 3 hr run time that should max at 2 hrs. Cuts of all the "well," "ah," "look," "see," wads of wasted verbiage, repetition, cringe-worthy syrup, tone & throw-away political lines, would help.

This playwright is no Shakespeare, Williams or Shaw.

I bought a ticket on TDF, thanks to my previous positive experiences at ATA. It's poor, unfortunately. Worst I've seen here. Couple behind me hated it too.

The whole cast tried hard, but this taxingly over-long script drains the punch from everything important the playwright wants to say. It doesn't work.

No, not all of us fear death. Some are quite at peace with it & many die gracefully. I've seen it.

As for the process, I have a clue: My husband of 42 years has had Alzheimer's for 6 years that we know of. Neither of us fears death. He'll welcome his.

See it if There is some brilliant writing, acting (rage monologue from a terminal hospital patient) in this hidden gem off, off Broadway, a must see

Don't see it if Needs some trimming, and rock band neighbor makes it difficult at times.

Also Anyone who loves theatre - - the methodology of acting and collaboration - - will appreciate what goes into this production, with intertwining characters that connect in 4 acts that are separate and appear otherwise to be unrelated. There is an "8 minute" monologue in a hospital waiting room that is priceless.... Read more Read less

“The Accidental Awakening” hasn't been reviewed by any Critics (yet!) 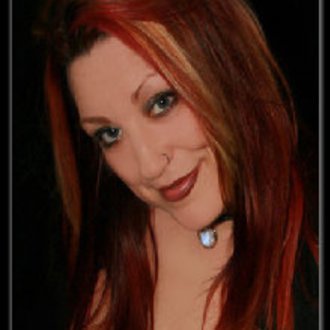 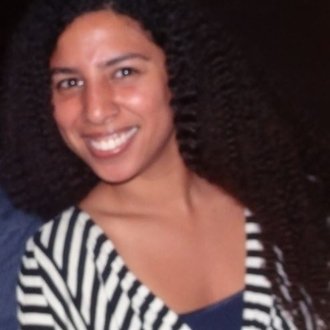 Dahlia Barakat
Director
Get Alerts Alerts On Alerts Off