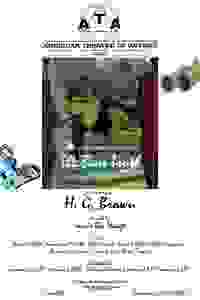 In this world premiere comedy, an elderly South Florida couple tell their children that they are nudists in order to get them off their backs. More…

Fearing that their parents are unable to tend to themselves, the children won’t leave them alone.  So the couple – with the help of other senior folks – devise a plan to detract them. They announce that they are nudists! Their plan succeeds…in a most unusual way.

See it if If you cannot think of anything better to do.

Don't see it if If you like theater. Horrible story, acting and anything that is what theater should be.

See it if you seek a play about naturism (w/o any nudity) that actually treats social nudism w/respect instead of squeamishness, scorn or ridicule.

Don't see it if you are discerning. [It's barely a comedy, the actors barely know their lines, the set's barely held together & it's barely worth your time]

Also I'd like to say it's worth seeing just to support an earnest, non-Equity community theater, but we have so many great options for theatre in this town, I cannot fathom why anyone would spend their valuable time on such an amateurish, vapid, threadbare play that is way too slow, way too long, and way too under-rehearsed.... Read more Read less

See it if you want to sit through a long play with a good plot with some fun moments but does not hold well together. The bright spots are too few.

Don't see it if you expect a professional production - too much is amateurish here. The play needs editing, the action and time between acts sped up.

See it if You like high concept plots. You want to support a non-professional theatre company w/an enthusiastic cast. You're friends w/the company.

Don't see it if You expect a company of trained actors & a work-shopped plays. You prefer contemporary storytelling & play structure.

Also It's difficult to give a score to a show & company that's composed of non-professional actors & writers. While this type of theatre has merit & deserves to be supported, you should know going in that it's a non-professional production.... Read more Read less

Also I’m not really sure what to say about this. I felt bad for everyone involved with this production.... Read more Read less

See it if you have nothing better to do.

Don't see it if you like good acting and fast paced comedy.

See it if You want to see a simply staged, cute story line play performed by actors that are enjoying themselves.

Don't see it if You don't like small theaters with simple staging. You are very critical.

Also I was entertained. The story line was okay and there was too much lag time between scene changes but the music playing between the changes was fun. It takes a lot of courage to come on stage and perform for an audience so I have to give the performers credit for that alone. I don't think I could do it. It was entertaining. Not perfect but I sat back, relaxed and enjoyed the show.... Read more Read less

See it if you think it's got a great plot idea (which it does). Execution though needs a LOT of work. Pretty simple dialogue. Fun background music.

Don't see it if You want a smart comedy. Of the 5 scenes, 1 can be cut completely with no loss to the story and actually confused me why it's there.

Also Reading the show synopsis made me excited to climb the 4th-floor stairs. I was expecting some funny lines/situations. Unfortunately, the show runs too long with only a few truly funny lines here and there.
Scene 4 can be completely removed to reduce the 2hr run time. The same info is shared in a few lines in other scenes and gave us just as much insight.
... Read more Read less

See it if You're interested enough in the premise (family dealing with the oldies becoming nudists) to put up w/ a BAD production. Good bits are rare.

See it if You like community theatre; this is the true definition of that. Venue has a lot of bathrooms and conveniently located next to a precinct.

Don't see it if The premise was good, but, weirdly executed. I can see where lines were flubbed a little. Set is meh, but, it's a black box theatre. There

Also were funny moments- the actors were ok, the script was lacking. The neighbors were the best part of the show. The daughter-in-law seemed forced. The Hispanic actor (I won't say why he's there) is easy-on-the-eyes!!! But, seems to come-out-of-nowhere. There were 5 scenes, which could've been 3 or 4 easily. I don't really see or get the sense of the annoyance of the parents to the children. There was ZERO need for an intermission, it just prolonged the experience. The mother was a gorgeous older woman. The father's "nudeness" was acceptable. The scene changes, though had entertaining music, were too long, considering that nothing on set was CHANGED! Once again, good premise, needs a lot of tweaking. Saw it 1/25/19 @ 8pm. Thank you "Show-Score".... Read more Read less

See it if You like small production, funny dialogs and people who are not afraid to look laughable; if you live or work nearby and have nothing to do

Don't see it if You are too critical; expecting top of the hill production for the $20 you paid for the ticket

Also Entrance hard to find
A lot of bathrooms on every floor (the theatre located on a 4th floor, good elevator), no lines (maybe because not so many viewers, we had 15 people)
The show is ending on February 3rd, and for all the critics-yes, actors finally memorized all the dialogs.
Very humorous music between scenes, no reason to complain

See it if you know someone in the cast.

Don't see it if you want an interesting or challenging play.

Don't see it if Very amateurish on all levels, starting with writing, staging and acting

See it if get few laughs and to support trying to succeed presentation if not demanding high quality production.

Don't see it if considering creators and actors credentials, this show is not up to that standard. Music interludes are too long and the dialog needs trim.

See it if If you like quirky theater but slow moving

Don't see it if You like polished acting, moderate paced entertainment

See it if You don’t mind watching people recite lines rather than actors perform. This is a great concept but the writing, direction and talent needs

Don't see it if You expect the production to live up to the concept. The script needs a lot more work as well as staging and talent.

See it if You want to support a nice group of actors that love what they are doing.

Don't see it if You don't enjoy stories like Cocoon, where old folks dominate

See it if you want a night out. Plot was good, but some parts were slow-moving

Don't see it if you want great acting. I thought some of the cast overacted & some seemed to forget their lines

See it if The premise of the show was unclear. The acting was flat & in one case just plain bad. Had to leave at the intermission.

Don't see it if You enjoy good work in the theater. This is not it.

See it if You really have nothing else to do

Don't see it if If you really enjoy theater. This was way too long and the acting was amateurish. I should have left during the intermission.

See it if you enjoy going to see your dentist's kid's sister's niece in a school play. Thats about the level of show here.

Don't see it if you don't enjoy that the only clever idea is completely given away in the synopsis. Whats left is an empty shell of an idea, poorly executed

Also Why would they give away the best part of the show in the synopsis? It would have been great if they had saved the nudist idea as a reveal in the show. Instead they gave it away and the result is a mediocre show with too slow pacing, loooong breaks between scenes, and the story just doesn't have enough there. So disappointing. But the bright spot of the show was Lloyd (Mike Durell) - this actor was so engaging, and if they gave us more of him it maybe could save this thing.... Read more Read less

See it if plot had an interesting premise, so if you don't care if the play is amateur, but only want to be entertained

Don't see it if You appreciate fine acting, staging, and dialogue and are a discriminating theater person.

22 reviews
Get Alerts Alerts On Alerts Off
60
Disappointing
February 1st, 2019

See it if You don't mind a very small theater and not the best acting. The story line was cute but something just didn't click.

Don't see it if You don't like a slow moving show and a very tiny theater.

See it if See it if you enjoy small productions, clever theme, interesting dialogue.

Don't see it if Don’t see it if you like large productions, big staging.

“The Bare Truth” hasn't been reviewed by any Critics (yet!) 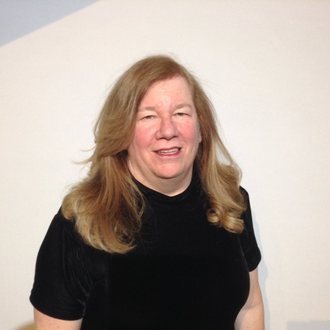 Laurie Rae Waugh
Director
Get Alerts Alerts On Alerts Off 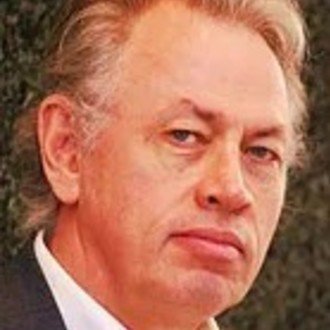 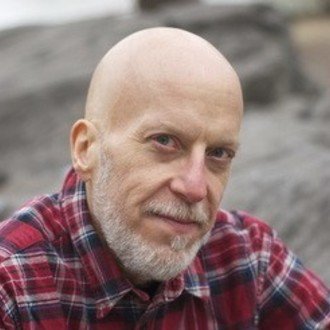