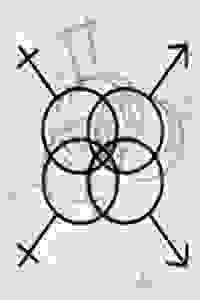 View in admin
The Body is a Legal Drug
NYC: Midtown W
90
Score it Scored!

The Body is a Legal Drug NYC Reviews and Tickets

Part of the Midtown International Theatre Festival, this new comedy tells the story of a womanizing writer who decides to change his sexual identity and marry a man.

The famous writer, Nathan Mauer, married four times to women over the past 40 years, changes his entire identity and outlook and marries a man 30 years his junior. Will the newlyweds find wedded bliss or has Nathan's wild, macho past in the 60's disrupt his present happiness? Nathan believes that to create a new identity is to live fully, but his previous identity causes his gay marriage to have a bizarre outcome: Loving the one you’re with can come back to haunt you. A new comedy about finding your true identity.

See it if You're not scared away by controversial topics

Don't see it if You aren't a fan of relationship dramas

See it if You are open mind

Don't see it if You are uptight