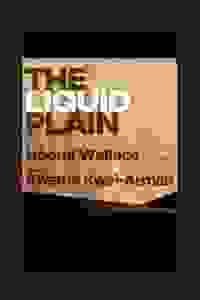 Presented by Signature Theatre, a new play by Naomi Wallace, in which two runaway slaves seek desperately to escape across the sea to Africa.

On the docks of late 18th century Rhode Island, two runaway slaves, Adjua and Dembi, plan a desperate and daring run to freedom. When a chance encounter triggers an unexpected collision of worlds, painful truths are uncovered and the brutality of past crimes spills into the next generation.

Don't see it if You dislike Wallace's plays, or are looking for something more straightforward.