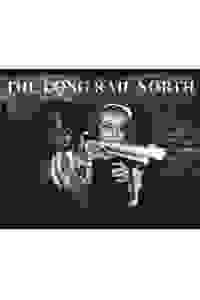 “The Long Rail North” is the story of Private Thomas Morgan, a Black Union soldier who must escape by train with Molly, a 12 year old Southern White girl who he rescued from a plantation fire. More…

Exhausted with limited resources and even fewer allies, Thomas continues traveling north in a near-empty boxcar, hoping to get Molly to safety despite her ignorant and preconceived opinions of him and his race, all while both Union and Confederate forces pursue them. He must do whatever he can to protect her...no matter the cost.

See it if you're fascinated by everything re: the Civil War and are forgiving of deep script flaws (characters, plot, message). Inconsistent acting.

Don't see it if you expect polished theater in NYC. This is not even close.

See it if you would like to see a play about slavery in the US that is also something of a thriller.

Don't see it if you have no tolerance for plot contrivances, even when skillfully deployed.

Also I accepted the many plot contrivances of “THE LONG RAIL NORTH” because I accepted from the startling entry of the two main characters at the opening of the play that the playwright would be dealing with an interplay of archetypal figures from the late history of slavery in the US. I was not, therefore, too concerned with how believable every plot point was. More damaging for me were the long stretches of exposition—often fascinating, not always dramatic. Plot in this play, & there’s a lot of it, tends to occur in spurts—usually with the entry of a new character. The romance, introduced halfway through the proceedings, felt like it’s imported from another work. Yet for all the play’s faults, I found it consistently thrilling. And I’m always interested in a fresh occasion for a public consideration of the history of slavery in the US & the inevitable questions it forces us to ask about how that legacy continues to shape this nation.... Read more Read less

See it if An unexpected thought provoking work. Hope that it continues. Audience seemed to agree with us, Xavier Rodney and Anna Hogan were super.also

Don't see it if The set is minimal but at a larger site much can be added ???? I wondered why Private Morgan did not wear remains of his Northern uniform

See it if you would enjoy a story of the south during the Civil War that takes on issues of race, privilege, slavery and lawlessness w/a twisting plot

Don't see it if bare bones staging and the constant roar of a moving train would irk you. Some of the dialog is lost with soft voices and the acting varies.

See it if You like stories about the past in contemporary language. You enjoy plays about historical events.

Don't see it if You dislike an ironic tone and/or melodramatic plot twists. You don't want to heat any racial slurs, even in historical context.

See it if Civil war time, most take place on a train.

Don't see it if Some of the language is of civil war time. On stage is only two wood boxes.

Also You hear the train so you know they are on the train. I found the 12 old need to be more of a kid personality. It was interesting.... Read more Read less

See it if You like historical plays that concern the Underground Railroad and/or Civil War, believe love conquers all, and and don't mind slow action.

Don't see it if You are tired of plays about despicable racist attitudes and/or dislike flubbed lines, w/ some mediocre acting. Play needs better editing.

Also I saw some good reviews of prior performances, and as a result was quite disappointed by the mediocre quality of this show. The play has potential, as do all of the actors. But there were too many cliches, flubbed lines and moments that dragged to make this educational or worth my time. So sorry, as it really sounded fantastic.... Read more Read less

See it if You want a study of racism with a journey with a likeable hero and a disgusting villain that at times is intense.

Don't see it if You mind historical issues, problematic casting and characters and long racist rants that don’t really move the plot.

Also The problematic casting is Miss Morgan who does nothing wrong, but this play needed a child actor. With an adult actor the learning and reflexive racism didn’t bite as hard nor the fear or the desire to save. I hate that as I support flexible casting but can’t help it I could not buy she was a child and this play needed that. I have no problems with the racist rants by characters but at times it didn’t seem to serve a plot point ( Thomas doesn’t need to overcome that he’s dealing with an inner conflict and is on a mission.) I think shorting those up would have conveyed the point and maybe allowed you to have an extra beat or two for the characters other than Thomas who probably needed more. Thomas has to carry the play too much and to the credit of Hagins’ dialogue and Rodney’s acting he almost does and I think would have with the right opposite.... Read more Read less

See it if You like plays about historical drama, racial issue, especially about slavery,

Don't see it if You are not a fan of small theater, barebone stage, small cast, racial referral bothers you.

Also This show was promising but there were so many flaws, the lead was ok but there were few scenes that he failed to
Impress. Molly character did not fit right, a 12 year old character played by an adult was not a good choice, the soldiers were trying so hard, it did not feel right.
... Read more Read less

See it if you are interested in a play about how Blacks must have felt during the Civil War mistreated by Southerners and even Union soldiers.

Don't see it if you are not interested in history or can not handle harsh realities depicted in a play but prefer pure light entertainment.

Also We were absorbed by this play, hoping that Thomas would eventually succeed in his endeavor. But we were also thinking that life for Black soldiers didn't change much afterwards and was still very difficult during WWII in spite of all the awards won by Black soldiers and regiments. And, unfortunately even today we are not all as equal as the Constitution wants us to be, and Blacks and other minorities are still mistreated: a real shame! I had no problems that a 12-year old girl was portrayed by an adult! In fact I don't know whether a kid would be able to portray this repetitious, non-thinking "my daddy said..." as effectively as was done here. And, if I were a parent of a kid actor, I only wanted her to play this role once she really understands what she is doing, and by then she might be quite older than 12 years old.... Read more Read less

Don't see it if you would not like an implausible tale, set in 1863, during the Civil War, and that was filled with violence and portrayed bigotry and hate

Also Five actors did the best with what was written. The story kept evolving, and adding new details , however, like some cakes, it had too many layers and was overdone.... Read more Read less

See it if your interest in the Civil War outweighs your need for polished theater.

Don't see it if you don't enjoy theater that's a bit rough around the edges.

Also It was an interesting concept and as a supporter of new talent I really wanted to love this play. I was curious throughout the play and it held my interest, but some of the acting and direction was weak. We sometimes could not hear the actors. With a little more work it could be more successful.... Read more Read less

See it if you are interested in a thought-provoking play about race relations, different perspectives, and misconceptions.

Don't see it if you are not interested in seeing a script in development. Great potential just needs to get it's point across in a less didactic way.

See it if you enjoy a stories of the South during the Civil War with lots of twists and turns on issues of race, privilege and slavery

Don't see it if you are a playwright that's not interested in seeing a script in development, there is potential here

See it if A moving performance by Rodney which, however excellent, could not rescue this mediocrity

Don't see it if The rest of the actors ranged from staggeringly bad to workmanlike; an adult playing a 12-year old didn’t work; having anyone behave...

Also childishly, even apparently cheerfully, after being told her entire family was killed, is either a writing, directorial or acting blunder (probably a combination)... Read more Read less

for a previous production “A Civil War story in which people care for others in a way that transcends political and other allegiances...The action of this play exists in a space where people from different sides of this polarizing conflict can have mind-altering conversations...This play turns the typical heroic melodrama...
read more
Get Alerts Alerts On Alerts Off 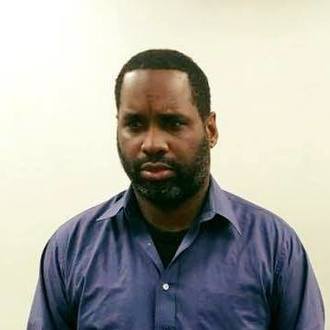 Michael Hagins
Playwright
Get Alerts Alerts On Alerts Off 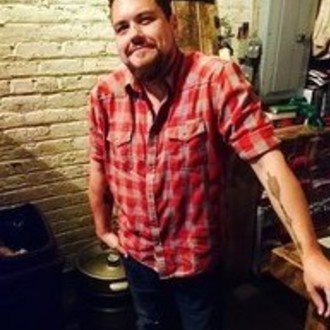 Brock Harris Hill
Director
Get Alerts Alerts On Alerts Off 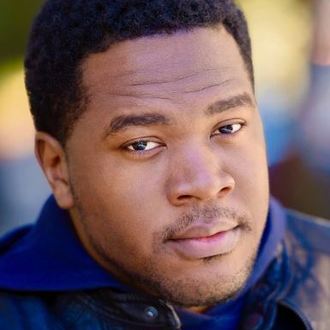 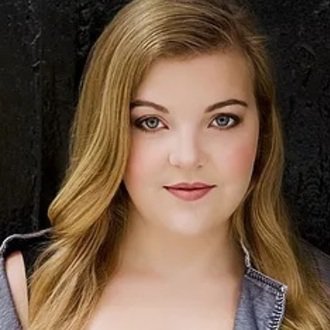 Jordyn Morgan
Molly Barnes
Get Alerts Alerts On Alerts Off 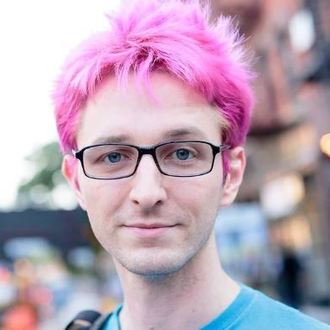 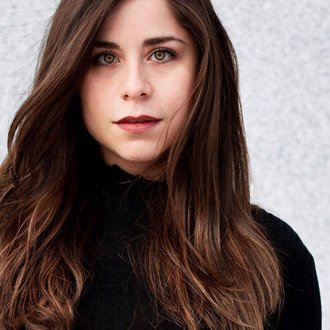 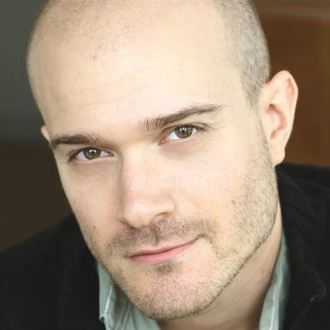 David Berman 8354
Colonel Forrest
Get Alerts Alerts On Alerts Off