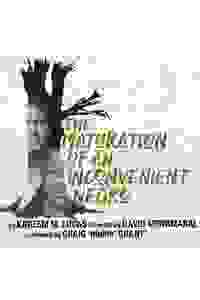 The Maturation of an Inconvenient Negro (or iNegro)

This new a solo show from the Cherry Lane Mentor Project uses heightened poetry and raw self-reflection to explore the life of a young Black man. More…

"The Maturation of an Inconvenient Negro" takes the audience on the subversive journey of a young Black man coming into himself, as he struggles to break free of what he holds onto most tightly. No one is safe. Nothing is sacred.

Don't see it if you don’t enjoy solo shows, or only like those that aspire to the dramatic; in form, this one feels like very serious stand-up.

Also Anyone interested in the particular problems that young black men face in our society will want to see this show. The deeply affecting writer-performer expresses himself at times with the power of a poet, & at other times with the power of a philosopher. For me the drawback to fully embracing the piece is: It remains a captivating narrative, a deadly serious standup comedy routine. The playwright has not yet found the drama available to him, even in the solo form, in probing the 2 central conflicts he presents, one with his largely absent father & the other with the bottle. Because of this, the almost peaceful resolution at the end feels not fully earned. Still, as standup goes, this one packs a gut punch.... Read more Read less

“The Maturation of an Inconvenient Negro (or iNegro)” hasn't been reviewed by any Critics (yet!) 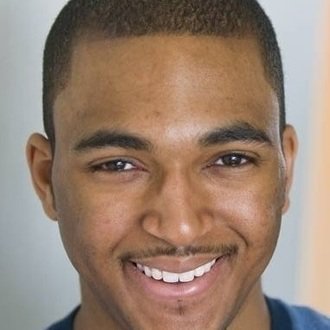 Kareem Lucas
Writer / Performer
Get Alerts Alerts On Alerts Off

David Mendizabal
Director
Get Alerts Alerts On Alerts Off 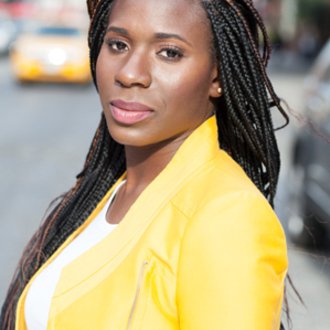 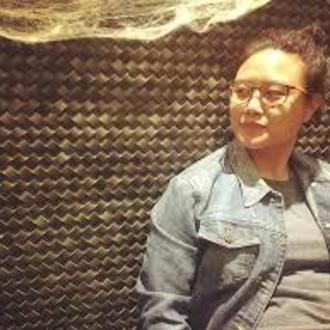