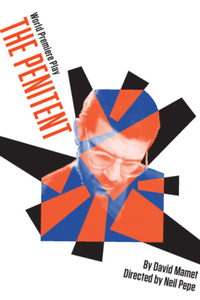 In 'The Penitent' a renowned psychiatrist is asked to testify on behalf of a young patient. When he refuses, his career, ethics, and faith are thrown into question. Helmed by Atlantic's artistic director Neil Pepe.

See it if Principles vs. self-interest. The pace picks up in the second act. The revelations make you rethink the motivations of the characters.

Don't see it if The first (and longer) act is belabored. Characters repeat themselves and don't seem to act sensibly. Could use more wit/humor.

See it if my 80 and partner's 50.. It attacks the press (who attack Mamet) Doctors, Lawyers, Religion and even women Jordan Lage is great

Don't see it if The acting by Rebecca P. is a puzzlement. The set is minimal if anything. It ran 80 minutes and there was no need for the intermission

See it if you're having trouble sleeping at night. This play is the remedy.

Also I'm not well versed in Mamet, so I don't know if this is just his style, but the writing is terrible--very academic and amateurish. The dialogue is super quick, "tennis match" style, which is what they teach you in school. It's also very stilted (no one speaks like that!), and the characters lack distinct voices. The psychiatrist sounds like the wife sounds like the lawyer sounds like the other lawyer. The performances are super stiff, especially the actress's, who over-enunciates every letter to the point where you can hear both Ts in "letter." It prohibits her from emoting properly (someone inform her that speaking louder is not the same as being angry). The only good thing about this show is its short 90-minute runtime.... Read more Read less

See it if you like a thought provoking drama. The set was simple and so you concentrate completely on the people, mostly one on one conversations.

Don't see it if you enjoy lively dramas and light humor.

See it if You'd enjoy well-acted scenes that involve the lawyer (which are well-acted and interesting)..

Don't see it if ...you would be bored by the repetitive scenes with the wife (those scenes are poorly acted & just plain boring)

See it if Mamet is your guy; you're interested in the good, bad and ugly in a tale about morality and ethics. Short second act, better than the first.

Don't see it if You do not like stilted scripts and robotic acting and direction. The play had some good moments, if only they lasted longer.

Also The scene changes consisted of moving the table from one angle to another. This became the joke of the night and the audience started to laugh or grunt in reaction.... Read more Read less

See it if You are a Mamet and/or Chris Bauer fan. Like plays about legal morality decisions. Do not mind slow moving drama in a spartan set.

Don't see it if You expect a fast- paced Mamet play with lots of objectionable language. Do not like legal dilemmas.

See it if Intelligent but talky Mamet about duplicity in law, medicine and journalism. Some intense dialogue about religion and ethics.

Don't see it if could be a snooze for some. i found it stimulating most of the time, but the dialogue between the doctor and his wife was annoying

Also Spoiler- the shrink was criticized for refusing to testify in the boy's case,but testified in others. BUT the boy was HIS patient while the other defendants were not (he was just a hired expert witness). But this critical distinction was lost in the script... Read more Read less

See it if You like plays about ethics, morals, religion, understanding, & the power of the press. You want to see good performances by the male actors

Don't see it if you don't want to see a robotic performance by Mamet's wife, repetitive dialogue of "I understand" and "I don't understand" is overkill.

See it if You want to ask questions, hear multiple arguments. An incisive discussion of belief and how it registers in our world interests you.

Don't see it if you dont like provocative "talky" plays which slowly give you the crumbs to put together an imperfect, yet fascinating "cake"

See it if you enjoy giving up 90 minutes of your life to boredom, excepting the 15 minutes Gilliard Jr. was onstage to remind us what great acting is.

Don't see it if a different "actor" overly annunciating every. Single. Word. Of dialogue will drive you mad. Save yourselves!

Don't see it if you want an engaging play that makes you think. I was expecting something better from Mr. Mamet.

See it if you enjoy a play that requires you to think and confront serious issues regarding the law, doctor patient confidentiality and religion.

Don't see it if you prefer theater that does not encourage deep thought and later discussion.

Also All the actors were great except for the female lead who's performance was stilted, wooded and lack luster.... Read more Read less

See it if you love Mamet and love plays about doctor/patient relationships.

Don't see it if you want meaningful dialogue that builds.

Also The play keeps repeating words and has a surprise, annoying answer at the end as to why the Dr. is so conflicted.... Read more Read less

See it if you are a die-heart Mamet fan.

Don't see it if you aren't a die-hearted Mamet fan

Don't see it if Play is better suited for professionals in aforementioned fields than the general public. Mamet appears to have major issues with psychiatry

See it if You'd appreciate a stretched out writing exercise or a mostly advanced scene study class with third year directing/second year staging.

Don't see it if You're expecting a fully realized play, sensible plot and dramatic structure or want to see vintage Mamet.

Also Short, with a creaky, sieve-like plot whose anemic machinations are obvious a mile away, The Penitent has all the earmarks of a graduate acting class: effective if basic lighting, ambient sound & minimal, actor-supplied props & scene changes.

Because it's a Mamet show, however, the most fascinating thing here, by far, is Rebecca Pidgeon—the actual Mrs Mamet—here confronted by Chris Bauer as an obvious Mamet stand-in, complete with Mamet glasses & beard.

Her voice has an interesting lilt, but her delivery is so incredibly stilted, so either very deliberate or inept, that it seems to speak volumes about her relationship with Mamet, at the same time serving to reveal and deconstruct the rhythm & form of the dialogue, its structure & technique; like being shown how a card trick is done.

Contrast that with Bauer and Laurence Gilliard Jr.’s smoothly-timed and seamless repartée in the best scene of the evening, or Bauer and Jordan Lage's conversational scenes, the difference is stark.

See it if You're a Mamet completist because I think he should have stopped writing long ago. There's nothing here to recommend.

Don't see it if You want a coherent story with actors are capable or you will be annoyed with scene changes every 10 mins in silence.

Also Mrs. David Mamet is one of the worst actresses I've seen on a NYC stage. She tries to do a weird accent which is unnecessary because she could just be British. Everything about this production from the acting to the "story" to the staging is straight-up community theatre.... Read more Read less

See it if you want a play about difficult moral dilemmas. Some of the scenes have good dialog. Ending is a bit of a surprise.

Don't see it if you want action. The first act is a bit annoying with a lot of repetitive dialog. Second act is a bit better.

See it if You enjoy shows that do a lot of talking. Each character is a familiar-predictable type. Rationalization for action taken is chilling.

Don't see it if You don't prefer David Mamet style of theater. This one is like Oleanna. That should say enough.

See it if you like Mamet and enjoy actors who specialize in his style.

Don't see it if you dislike Mamet or have never seen his work (there are much better places to start.)

Don't see it if you prefer female POV. Kath is weakest role; performance could be stronger. Intermission superfluous.

Also Askew set is jarring and contributes to the unease and danger play attempts to convey. Most of cast is playing for keeps. It may not be top drawer material, but these people are fiercely committed to their aesthetic.... Read more Read less 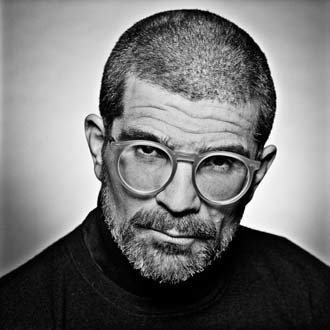 David Mamet
Playwright
Get Alerts Alerts On Alerts Off 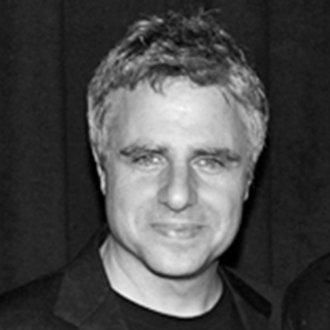 Neil Pepe
Director
Get Alerts Alerts On Alerts Off 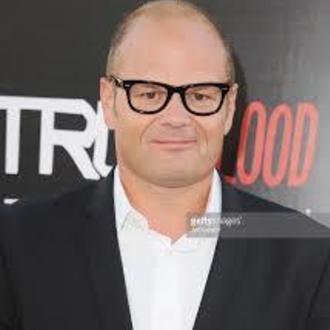 Chris Bauer
Charles
Get Alerts Alerts On Alerts Off 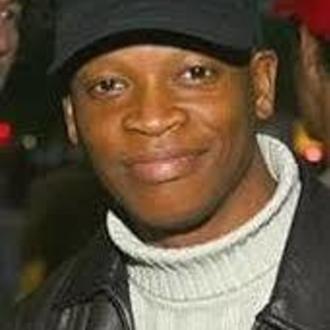 Lawrence Gilliard Jr.
The Attorney
Get Alerts Alerts On Alerts Off 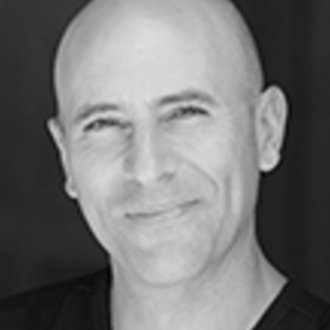 Jordan Lage
Richard
Get Alerts Alerts On Alerts Off 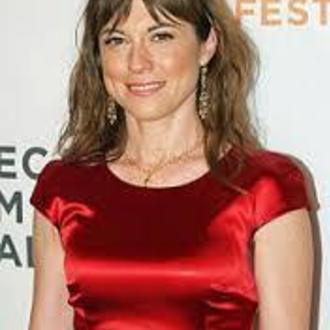 Rebecca Pidgeon
Kath
Get Alerts Alerts On Alerts Off