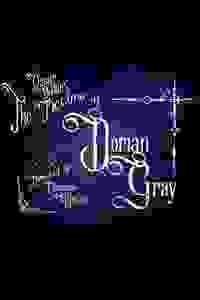 View in admin
The Picture of Dorian Gray (The Heights Players)
NYC: Brooklyn
Score it Scored!

The Heights Players presents Oscar Wilde's Faustian tale of a young man who sells his soul for eternal youth, updated as a bold, stylish, and bloody contemporary thriller.

London, 1888: Preternaturally handsome Dorian Gray has his portrait painted by his college classmate, the on-the-rise artist Basil Hallwood. When their mutual friend Henry Wotton offers to include it in a show, Dorian makes a fateful wish that his portrait should grow old instead of him and strikes an unspeakable bargain with the devil. So begins Dorian's steady decline into a life of depravity, following a twisted path that will lead him towards sexual deviance, violence, and much, much worse. However, Dorian's vile acts are not reflected upon his own visage, but rather upon Basil's portrait, which seems to rot from within, every one of Dorian's sins warping it more and more. The portrait is Dorian's secret, and he will do anything to keep it hidden and safe, even kill, if he has to.