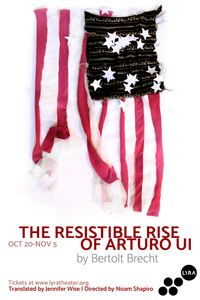 Lyra Theater updates Bertolt Brecht's 1941 satire about a demagogue coming to power in a democratic state to present-day America. Any resemblance to living persons is entirely coincidental. More…

Days before a major election, a low-level campaign worker opens a mysterious envelope. What he discovers transforms his perspective on power and politics in America. In this volatile moment, this modernized production of 'Arturo Ui' asks what happens when democracy becomes a circus and a nation's imagination runs wild?

See it if you enjoy Brecht's symbolic use of the stage to comment on politics. Although Ui is supposed to represent Hitler, Trump fits the profile.

Don't see it if you are looking for surprises. This is a really well done but very predictable play. Like going to the opera with less singing.

Bruce 6
New York City
65+ | Male
550 reviews
Get Alerts Alerts On Alerts Off
77
Dramatizes steep political price to pay in allowing power-hungry thug to rise to lead govt; raul esparza turns in one of the most brilliantly campy performances of the year
November 9th, 2018

See it if Esparza dramatizes, hilariously & chillingly, the steps in the development of a monstrous autocrat

Don't see it if you're not a fan of declamatory, heavily didactic Brechtian allegory/rise of Chicago mob = Nazis

Also It is key that the title to the play given by Brecht suggests that the rise to power of the main character from modest beginnings was "Resistible". Thus, the play shows the many instances in which the citizenry could have halted that rise. Taking a page from Marx, the play underscores how the rise of Ui/Hitler was facilitated by the business class/ cauliflower cartel, allegorically the Junkers in Germany. You may not buy this, but if you're a Trump critic, you may find disturbing parallels in how today’s establishment classes have tolerated/facilitated Trump's political ascendance.... Read more Read less

See it if Chicago crime in the 1930s intrigues you. Lots of threats carried out, but I prefer Al Capone.

See it if Rise of Hitler in Brechtian satire set in Chicago vegetable trade; speaks to business community complicity which resonates today

Don't see it if you expect any subtlety of interpretation, direction or action. I felt sorry for a clearly very talented cast.

Also If you begin with "enter screaming" you have nowhere to go with a production. I get that this was to be an over-the-top modernized interpretation of the original work but it misses in every way. We left at intermission. It was torture.... Read more Read less

See it if You want to see how a man rose to power and the people came under his will. Very resonant to the climate now. Actors were all great.

Don't see it if You do not like dictator parodies.

See it if see it for Raul Esparza and the rest of the company. See it for the satire and the great direction.

Also I am willing to admit that I didn't full get this play, but it made me feel smarter watching it and the cast was great.... Read more Read less

Also Fast paced-play can be hard to follow if unfamiliar with Brecht. Superb acting & perseverance to see through to end helps understanding... Read more Read less

See it if You enjoy minimal sets, active dialogue and interesting and complex plot.

Don't see it if You expect elaborate set and costumes. Or if you don't like complicated and quick witted dialogue.

See it if You are in love with anything Brecht.

Don't see it if You dont like long talky plays that seem to go on forever. Minimal staging, confusing dialogue and multiple parts by the actors.

Also Acting was good with what they were given. Writing and directing definitely need some work. Raul Esparza did a great job as did the others, but wasn't enough to hold my interest.... Read more Read less

See it if It is so relevant and intelligently done! Fine acting without the necessity for expensive sets. Excellent direction.

Don't see it if If one does not want to see a play with a serious theme which deals with the world today.

Don't see it if ... you don't need a sledgehammer metaphor hammered evenmorer. (Why the heck did they have to play sound Hitler's speeches at Ui's? Too much

See it if You're a fan of Raul esparza - he's an incredibly talented lead. You appreciate strong ensembles.

Don't see it if You don't like being up close to all the action. You want to see a show where you don't have to think.

See it if You want to see a play by a classic playwright. You like satire. You like plays that are still relevant in our current political climate.

Don't see it if You want a light comedy. You don’t like plays based on history. You don’t want to see a play about Hitler’s rise to power.

Also While the acting is good, I found some of the actors difficult to understand because they tended to shout instead of project.... Read more Read less

See it if you are a fan of Bertolt Brecht and enjoy intelligent, well-acted and staged play. Very timely with trumpism, increased hate and violence.

Don't see it if you prefer musicals or lighter topics.

See it if You like a stullifying Bertold Brecht dated play. You love Brecht and anything he's written. You like Comedia del Arte.

Don't see it if You don't like wordy, wordy plays. You're an impatient person.

Also Trying to compare Trump to the protagonist is a cute idea that does not work. The actors are good, although they come from the if you shout it loud, it has more meaning school. But the play itself is problematical - it just goes on and on.... Read more Read less

See it if you need some dark comedy regarding American politics this year.

Don't see it if You might be offended at comparing Trump to a dictator.

"The company has inherited the play’s legacy, showing its relevance and making the piece an important theatrical examination of morality. It is a true testament to what theatre-makers can, and should, do...Director Noam Shapiro makes excellent choices to illuminate the complex story. The eight-pe...
read more
Get Alerts Alerts On Alerts Off 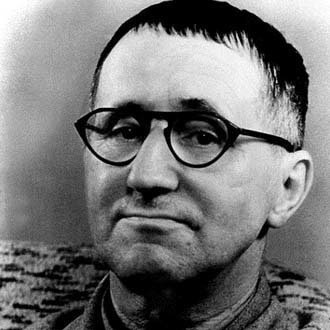 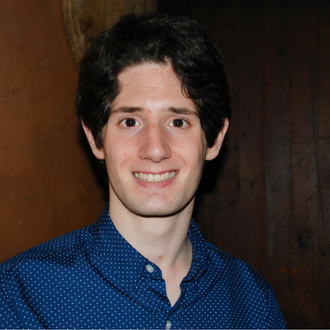 Noam Shapiro
Director
Get Alerts Alerts On Alerts Off 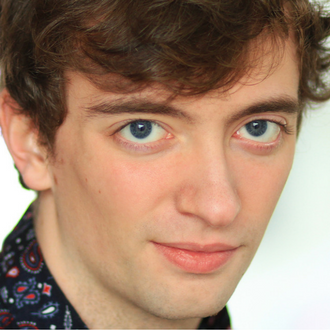 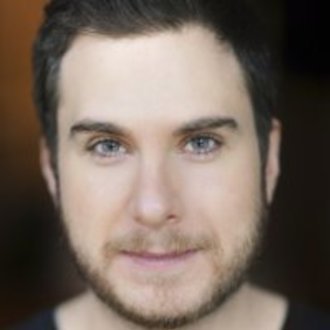 Matt Biagini
Butcher, Actor and others
Get Alerts Alerts On Alerts Off 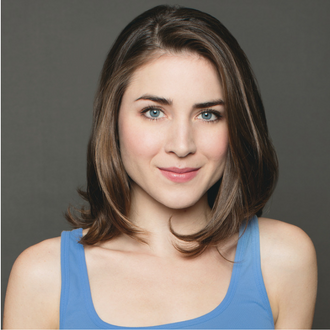 Aurora Heimbach
Clark, Young Dogsborough, and others
Get Alerts Alerts On Alerts Off 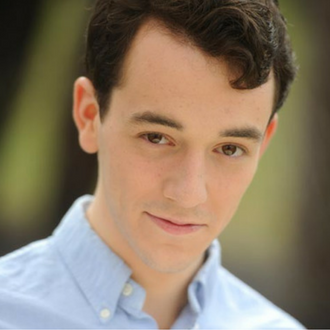 Alexander Rafala
Givola, Goodwill, and others
Get Alerts Alerts On Alerts Off 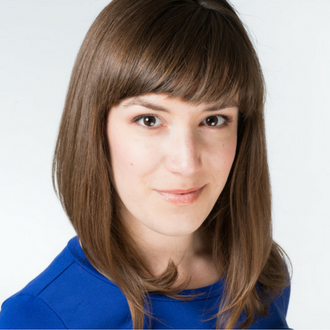 Amanda Thickpenny
Dogsborough, Raggs, and others
Get Alerts Alerts On Alerts Off