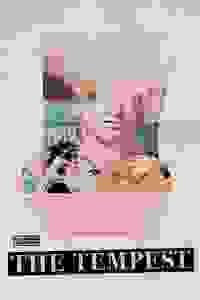 The Tempest (No Name Collective)

This fast-paced, ensemble driven production of "The Tempest" from No Name Collective is a physically focused exploration of what it means to be in between one’s nightmare, and one’s greatest desire.

From the show:
No Name Collective presents Shakespeare’s classic The Tempest as their 2019 summer production. Co-Directed by Tessa Barlow-Ochshorn and Allison Houser, this production opens for a two week run on August 1st at the Gallery Space at Access Theatre.

This fast-paced, ensemble driven production of The Tempest is a physically focused exploration of what it means to be in between one’s nightmare, and one’s greatest desire. Set on an island strewn with cultural touchstones and nostalgia, the play will investigate each character’s internal tempest. How do we build a satisfying life? How do we communicate after isolation? How can we forgive? Using music, movement, and joyful interpretation of text, this Tempest seeks to explore these questions and more.

See it if you’d like a physical rendering of the Bard’s great farewell to theater that has points to make—non-didactically—about colonialism.

Also This is the 3rd production I have seen of “The Tempest” this summer, yet it still had things to tell me about this inexhaustible script. This highly physical rendering opens quite beautifully: A movement routine that approaches dance fluidly, rapidly tells an uninterrupted story of life on the enchanted isle, flashes back (with full cast) to Prospero & Miranda’s exile, then stages the tempest of the title. Here the romance between Miranda & Ferdinand (who had me tearing up when he grieved the father he believed lost) is exceptionally strong, as is the comic subplot with Caliban & the shipwrecked drunks. This production is right, however, to make Caliban far deeper than a comic character. His just rebellion against his enslavement touches a nerve & it’s satisfying to see he’s the last character standing, heir to the island the others abandon. I missed the enthralling poetry of Prospero’s valedictory speeches; but I understood the logic of the cuts.... Read more Read less

Also Houser's and Ochshorn's choreography is wonderful and this abridged version of The Tempest remains mostly true to the original taste and themes.

Some of the young actors spoke their lines too quickly (a technique used when having trouble with memorization) and the production needs to ask how unbearable the space would be without the air conditioner running. The constant buzz would have made even the best and most experienced actors difficult to hear.

See it if You like 90s music and Shakespeare.

Don't see it if You are a Shakespeare purist

See it if You like Shakespeare in any shape or form & want to support small companies & inexperienced actors. Amusing version, but not expertly done.

But this team are mostly young & inexperienced actors, w only one Equity member in the cast. Danny Crawford (Antonio) would have made a better Caliban than the agile young Jake Lasser; he could also have been a good Prospero, played instead by an adept but miscast Annaliesse Kirby.

Lasser (as Caliban) opens the show in a bathtub, a metaphor for a wrecked ship. The handsome young man would have made a better Ferdinand than Andrew Oppman, who'd mastered his lines, but was an unconvincing lover.

Besides for miscasting, annoyances included bathtub & stuffed toys used at unlikely intervals, plastic bags hung on a clothesline, & a rewritten end, in which each character concludes with the line, "I want...," as if Shakespeare had not completed the characters or play.

The director's note says this production meant to "investigate each character's internal tempest." In that regard, it failed miserably. No internal tempests exposed here.

Cute, but no cigar.

Don't see it if You want to see a serious adaptation

See it if you want to be immersed in a different "Tempest",performed by passionate young actors on a minimalist stage, at the sound of grt rock music.

Don't see it if If you are not familiar with Shakespeare's Tempest, you will not be able to understand this version,especially at the very beginning.

Also Given the age of the actors and the great
choice of rock music, this revised classical play should be brought to young
audiences and any spectator willing to support talented young actors.

See it if You have read and enjoyed Shakespeare’s “Tempest.” If you did not you will not likely be able to follow this version.

Don't see it if You expect a close -to -Shakespeare rendition.

See it if If you like a reworking of Shakespeare with contemporary music thrown in. You like decent acting.

Don't see it if You don't like small bare bones productions. However they do a lot with what they have and the sound and lights are excellent.

See it if You can enjoy fresh fun interpretations of Shakespeare.

Don't see it if You are completely unfamiliar with Shakespeare's language.

Don't see it if You are not interested in Shakespeare

See it if Not sure what to say here.

Don't see it if You see a lot of Shakespeare. There will always be good and bad renditions. This unfortunately was the latter.

Also Maybe it was just the day/performance I saw. Just not enjoyable.

See it if you want to see mini production

Don't see it if you are looking for a real production

“The Tempest (No Name Collective)” hasn't been reviewed by any Critics (yet!) 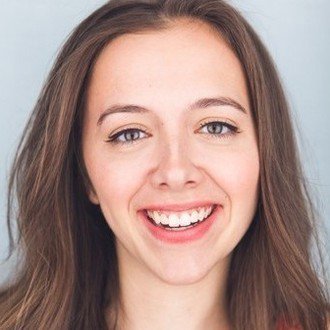 Allison Houser
Director
Get Alerts Alerts On Alerts Off 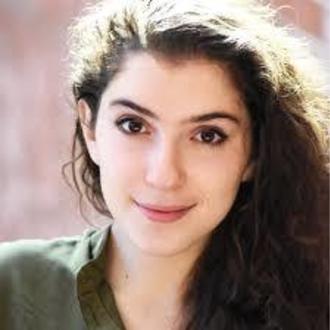 Tessa Barlow-Ochshorn
Director
Get Alerts Alerts On Alerts Off