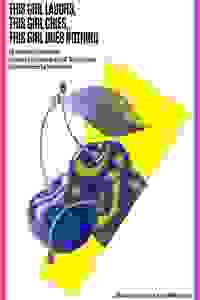 Atlantic For Kids presents this modern-day fairytale play with music for the whole family about three young sisters who are left in a forest by their woodcutter father and forced to find their own way in the world. More…

From this fairytale beginning, three resolutions are made — one sister walks one way to find purpose, one the other to find adventure, and the third stays right where she is to create a home. Years later, having circumnavigated the globe and fought vikings, crossed oceans, tamed wilds, and achieved greatness, the three sisters meet again, as women. Recommended for ages 6 and up.

See it if you like constant movement. an interesting smash up of themes. I loved the set and use of props creatively changing with the story.

Don't see it if If you don't like to see energetic actors working really hard. you object to war themes and virtual blood letting in a children's play.

Also I will admit, I found this tortuous and often tasteless. But in watching the audience I was amazed at the rapt acceptance of obscure rhymes, warmongering, and a vacuous celebrity by kids as young as 2. The kids craned their necks and followed the actors as they went through the aisles, extending the action into the audience. I heard not one child misbehave in over 90 minutes.
This is not a benign tale. Historically fairy tales are not benign, but this play has 1/3 protagonists as a warrior, traveling the world fighting wars, wiping blood from her hands and sword. 1/3 Jokes about living in the forest and eating the wildlife (including an anthropormorphised badger's brother). and 1/3 basically becomes a celebrity.
Ultimately they all mature and find their true natures, but I did not enjoy the journey.

Mary Siobhan
Yonkers
50-64 | Female
201 reviews
Get Alerts Alerts On Alerts Off
72
Good for children's theater but not up to atlantic theater's reputation
February 17th, 2018

Don't see it if Atlantic Children's theater is usually worth adult attendance & usually they are strong musicals, not this time but energetic storytelling

See it if You enjoy high quality beautifully crafted tales.

Don't see it if You don’t love touching meaningful stories.

See it if you have kids! Atlantic for Kids has done it again! Another charming play for kids that adults can enjoy. A good story, well told!

"The cast of young actors are, simply put, divine. Acting, singing, dancing, building and breaking down the set and making the magic of it appear effortless. This ensemble is flawless. The co-direction of Beatty and Costello is a rocket ship to the stars. Propelling us into other worlds with the...
read more
Get Alerts Alerts On Alerts Off
Mommy Poppins
"Like all worthwhile adventures, 'This Girl'...starts down a familiar path, hits a fork in the road, and then goes off in unanticipated and delightful directions...This is no-tech storytelling theater at its most inventive, with eight multitasking cast members portraying numerous characters, shar...
read more
Get Alerts Alerts On Alerts Off

Atlantic for Kids
Producer
Get Alerts Alerts On Alerts Off 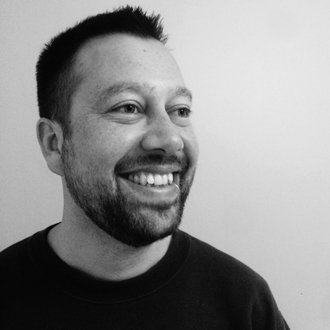 Finegan Kruckemeyer
Playwright
Get Alerts Alerts On Alerts Off 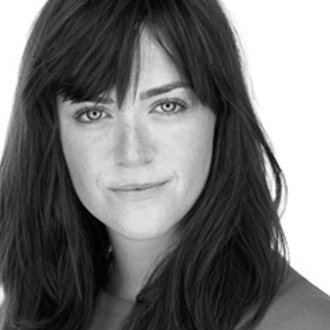 Alison Beatty
Director
Get Alerts Alerts On Alerts Off 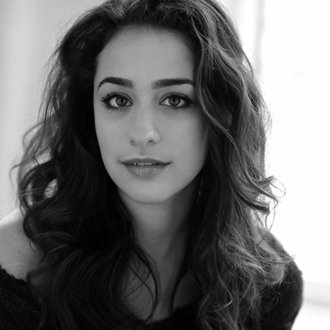 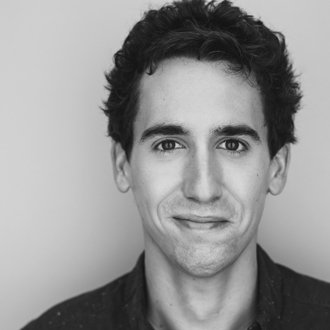 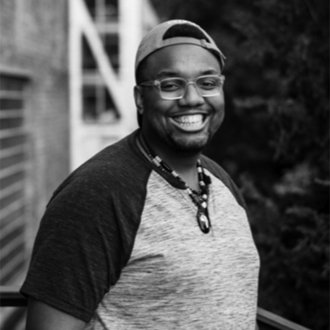 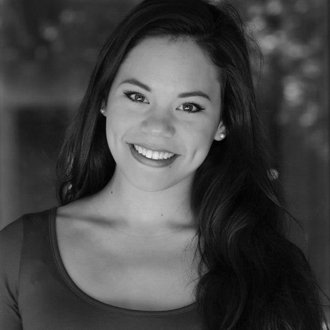 Sarah Kowalski
Carmen
Get Alerts Alerts On Alerts Off