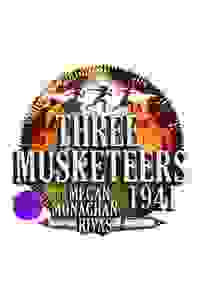 The Third Reich has hung every balcony in the City of Light with swastika banners and filled the streets with the tramp of goose-stepping boots. While the French police pander to Nazi occupiers, in a secret room five brave women struggle to keep hope alive for themselves and their fellow citizens. The arrival of two strangers sets off a chain of events that might just turn the tide in this thriller about what happens when a group of women take up the chant, “All for one, and one for all!”

See it if Good acting and direction based on wwii occupied France..

Don't see it if If you do not like three musketeers story or what its plot is about.

See it if you have a particular interest in the occupied France of WWII.

Don't see it if you don’t like film scripts that masquerade as plays.

Also The most successful thing about this production of “3 MUSKETEERS: 1941” is the premise, & it is very neat indeed. In occupied France in 1941 a cell of the Resistance, a schoolmistress & several young female charges, take on the names of several characters from the swashbuckler romance “The Three Musketeers.” Other characters, collaborationist French cops & a Nazi-courting, opportunist Englishwoman, also share names with characters from the Dumas classic. The problem in the execution is that the script feels more like a screenplay, taking us everywhere (which in the theater can feel like nowhere at all) & bombarding us with scores of scenes, many just a line or 2 long. Nothing can build when its extinguished so quickly. And so much of the script feels like thriller boilerplate, & so not so thrilling at this late date.... Read more Read less

See it if Set in occupied Paris, France during WWII.

Don't see it if if you dislike time period and want modern story.

Also Schoolmaster and some of her students do what they can again the Nazi. They took some names from the story of the Three Musketeers.... Read more Read less

See it if You want to see a new take on a classic. This production takes place in occupied Paris during the war. All actors were excellent

Don't see it if You prefer only light hearted plays

See it if You like a redo of a classic.

See it if you like a wonderful, absorbing play with stellar acting. Message: a few determined people can achieve big upsets of/during dictatorships!

Don't see it if you are not interested in plays about the Nazi occupation of France or inspiration how a few can risk their lives to save many others.

See it if A fictional account of the Nazi occupation of Paris. Bit of history. Very quick moving.

Don't see it if Sorry, did not enjoy this one at all for many reasons. One being a lot of muffled dialogue. 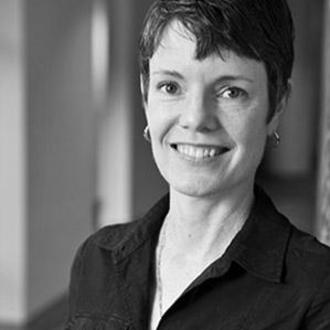 Megan Monaghan Rivas
Playwright
Get Alerts Alerts On Alerts Off 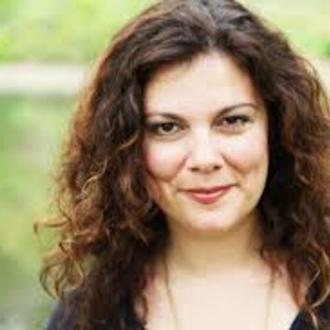 Michole Biancosino
Director
Get Alerts Alerts On Alerts Off