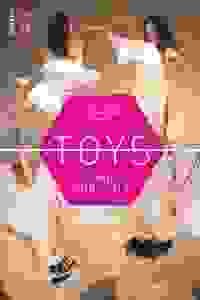 59E59 presents this dark fairy tale that explores the lives that were torn apart by war, and asks what it truly means to belong. More…

Shari was born in a war-ravaged country, alone and fending for herself; Clara grew up in New York with the best of everything. These two very different characters—who led two very different lives—meet in an explosive encounter and discover a shared secret from their past. This presentation is made possible through the support of the Romanian Cultural Institute in New York.

See it if You like the sound of pointless screeching and a pseudo intellectual nightmare. HOKUM!

See it if I'm not sure who this would appeal to. I saw that someone said it had an appeal to a specific audience. It didn't say who.

Don't see it if You are not interested in ethnic war zone dramas with implied violence and a constant threat to pull the pin in a grenade. Sorry, I'm lost.

See it if you like avant garden theater that deals with impact of war on people, misogyny, marriage and sibling relationships.

Don't see it if you like theater rather than performance art & dealing with serious issues in a way that touches your emotions instead of sterile stylism.

See it if You want to see a short play about one women's thoughts, The acting is very good, but the talented actresses can’t salvage this play.

See it if You want to see a short show.

Don't see it if You aren't interested in seeing a meaningless heap of avant garde rubbish.

See it if You're open to a non linear show where you won't have a clear answer to what's going on/who exactly the characters are. A creative journey.

Don't see it if It'd drive you crazy to not be able to follow the reasoning behind events. Violent subject matter, though not a painful show to watch.

Don't see it if you like your stories to have a beginning, middle and end.

See it if You like creative and quirky show. The acting were good, especially the role of Madonna.

Don't see it if You don’t like the modern take of the war-torn family.

Also I don’t know if it’s the directing, but it seemed there wasn’t enough tension to grip your attention at the beginning of the show.... Read more Read less

See it if If you're looking for more a performance piece than a play, and like risk taking and nonlinear structure.

Don't see it if You only like traditional theater with straight forwards plot lines.

See it if Your are masochistic and want to suffer seeing a short show that seemed to go on forever.

Don't see it if You like to see a show with substance and purpose.

Also I have never given such a low score to a production. The actors were okay, I guess--hard to tell with such a terrible script and such poor direction. Don't waste your time or money. The actors screaming at each other just made the audience even more uncomfortable.... Read more Read less

Don't see it if you are expecting to have a good experience -- you won't.

See it if You like to understand the immigrant experience, and what difficulties they through. Great acting.

Don't see it if You are not interested in seeing something very heavy and co filing.

See it if you'd like to see a short piece of experimental theater and are interested in the personal conflicts around immigration.

Don't see it if you don't want something too heavy-handed.

See it if You enjoy nightmarish horrifying theatre ! You enjoy shows that are guaranteed to cause feelings of depression.

Don't see it if You are wanting to experience. an uplifting evening of theatre.This evening is a guaranteed downer

See it if You really LOVE experimental theater and all the oddness that entails.

Don't see it if You need a coherent story and/or believable, appealing characters.

Also This felt amateurish from two actresses whose credits do them a disservice here. I was expecting MUCH better.... Read more Read less

See it if you’re open to a show that doesn’t aim to spin a yarn, but to approximate a state of mind (of survivor guilt from a female perspective)

Don't see it if you don’t want to make connections btwn the spoken script, visual presentation, and your personal experience to derive meaning from the play

Also Toys will make the most sense to any first-generation American woman who would have been killed or extremely disadvantaged if she/her parents hadn’t left another country (specific, but not uncommon). Speaks to the fractured empathy of those who’ve reaped the benefits of an American upbringing knowing they were perilously close to a more oppressive, unjust, or violent reality. Also a distinctly female perspective so if you get squirmy when women talk about their bodies then stay home.

The use of garbage bags, role of nursing, playtime & dolls all have meanings different from the ones Westerners attach to them; the play’s power comes from how the characters transmute the meaning of those symbols. Toys is about acknowledging the validity of each experience & coming to terms with a multiplicity of truths—but is cagey when it comes to the resolution. To get the most from the show you must be willing to work to connect the dots. Really glad I saw it. Also the diy panniers were awesome.

Also I think a great play could be written about a pair of sisters, one of whom was adopted and grew up in America and the other grew up in a war torn country. This wasn't it, though.... Read more Read less

See it if Like ununusual, thought provoking and often disturbing drama. Do not need a story.Still not sure what message is intended

Don't see it if Lack of a story bothers you. Disjointed segments, some are upsetting.

See it if About the pain and uncertainty of modern life, and the need for fantasy to cope. Or maybe it isn't. Amusing moments, but repetitious.

Don't see it if You seek clarity, logic and linear construction. Talented people, though.

See it if This dark fairy tail is a poinient juaposition to the good life in the US vs surviving in a war zone. And that's just part one.

Don't see it if If avant-garde theatre is not your thing .

Also These two actress are mesmerizing. This play is well directed and written. We had the lovely opportunity to meet the creative team after the show.... Read more Read less

See it if This is weird, confusing, performance art crap, with an obtuse storyline. Stay away from this one

Don't see it if After the performance, every audience member I made eye contact had the same verbal or non-verbal response, along the lines of: "WTF!"

Also I silenced my pesky cell phone.
I unwrapped all candies.
But, above all else, I could not enjoy this show.

See it if You are open to a different type of storytelling. Depressing topic but the ending was upbeat & amusing (& I loved the music). Good acting.

Don't see it if You are not a fan of avant- guard, physical theater. If you enjoy trying different forms of theater I think this is worthwhile.

See it if You like non-traditional theatre. Ve2ry creative. Makes you think.

Don't see it if You need everything spelled out for you.

See it if No reason to

See it if you have interest in how immigrants from eastern european countries, that had a history of severe social problems, try to fit in to the US

Don't see it if your looking for a linear play that is understandable. Two talented women caught in a mess of a play, Thankfully,it was short. 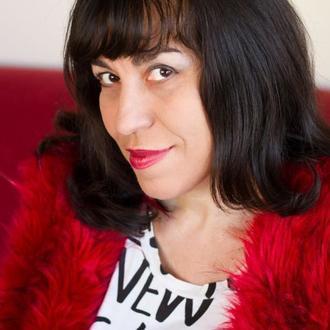 Saviana Stanescu
Playwright
Get Alerts Alerts On Alerts Off 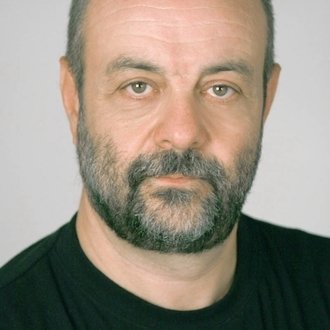 Gabor Tompa
Director
Get Alerts Alerts On Alerts Off 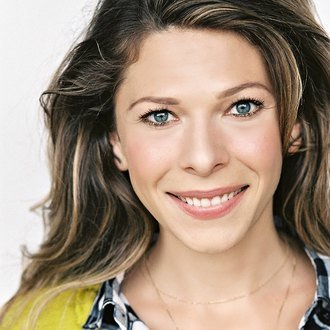 Tunde Skovran
Cast
Get Alerts Alerts On Alerts Off 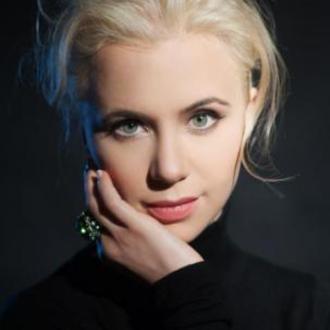 Julia Ubrankovics
Cast
Get Alerts Alerts On Alerts Off

Gabor Tompa
Set Designer
Get Alerts Alerts On Alerts Off 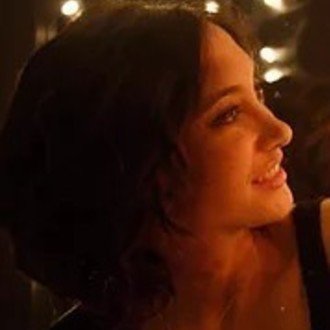 Elisa Benzoni
Costume Designer
Get Alerts Alerts On Alerts Off