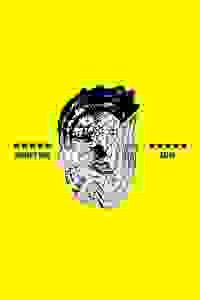 A nine-to-fiver named Dennis stumbles into the trip of a lifetime when he consumes 2CR-100, a mysterious new research chemical. Magic and adventure quickly ensue with sexy creatures of the wood, angry old bug ladies, the nation's favorite TV game show 'Crimebang,' and the big man Satan himself.

See it if you enjoy bad kiddie theater w/swearing. "Let's go on an adventure to find the key to open all the doors closed to you." Horrible script.

Also I have rarely felt so unhappy in a theater in my life. I know this show appealed to some people (altho many of the 100 scores are from first time reviewers), but after an hour of the noise and nonsense I thought my head would explode. How can the playwright name the only female character "Honey Tits" in 2017?... Read more Read less

See it if You need a sign from The Universe about getting your life back on track but in a totally fun, funny, WEIRD (but still totally coherent) way.

Don't see it if You can't think outside the box or think you've got it all together.

See it if Addict takes a hallucinogen and goes on a big trip. First two thirds of the show has some creative, humorous scenes.

Don't see it if Last third of the show is preachy and dull. Overall message is obvious. The character learns something but the audience does not.

See it if You are curious about what an acid trip feels like.

Don't see it if You need a logical story with a plot.

See it if you like minimalist offbeat (but intelligent) works that make you think; you like a lot of weird to end up with a satisfying end result.

Don't see it if you are offended by swearing and drug use, you like traditional theater or elaborate staging, you want a lighthearted night out.

See it if you want to know what an acid trip feels like or relive one. Great tour de force performance by the lead actor

Don't see it if if acid trips don't interest you.

Also This show isn't for everyone but it is cleverly directed and lit and passionately acted. Kudos to the director and cast for
creativity. If you have no interest in trippin this show isn't for you. Think a quicker and cleaner ending would be helpful.
... Read more Read less

See it if Portraying an acid trip shouldn't give cover for a playwright to pen random, nonsensical scenes, but this one was clearly mistaken. Skip it.

Don't see it if Yes, Show-Score is crowd-sourced, yet there are too many shills in the midst who should be ashamed of themselves. Don't waste our time & $.

Also The Fringe is a welcome addition to the New York theatre scene, but this show reminds us that it's a crap-shoot. Too bad Show-Score members aren't responsible enough to help separate the wheat from the chaff, or in this case, "shite."... Read more Read less

See it if you want a peek into the alternative world / perception of a person tripping on drugs - at least one creative funny & scary version of it.

Don't see it if you do not like alternative theater or alternative realities- but sometimes, an outside the box theater and storytelling could be enjoyable.

See it if you want to be absorbed in a funny, magical journey into self-discovery with insightful psychological depth . Great acting. Fast-moving.

Don't see it if you prefer themes that are superficial and don't require any thinking or you lack insightful, psychological depth.

Also This play provided an intriguing, enlightening, magical journey of a lifetime into the depths of one's being. There's tremendous psychological depth here tinged with quirky humor.

The journey "trips" into the chaotic, suicidal mind of Dennis (awesomely portrayed by Gareth Wildig), a 9-to-5 worker who eventually realizes that his unhappy life is really his own creation as he discovers that the "key" to inner peace and happiness lies within himself. The supporting cast is excellent --- particularly Jon Campling who plays "Satan" in a humorous, non-conventional, wisdom role.

One can feel the changing moods and emotions of Dennis as he meets unusual characters in his inner, magical world and those moods seem to have reflected themselves in the audience. This is the mark of good acting.

For those with psychological or meditative backgrounds, this performance will really resonate. For those who lack psychological depth, understanding may present a challenge. I intend to see it again.

See it if You want to see an Alice in Wonderland type show complete with a tea party, mad hatter, crazy characters, and mind altering substances.

Don't see it if If you like your theater calm and steady.

Also It's a really odd show, but in a good way. It moves and it pulses and it goes in directions that you totally don't expect. Go straight, go after having a few cocktails or whatever else you're into and enjoy!... Read more Read less

62 reviews
Get Alerts Alerts On Alerts Off
89
You will be grinning from ear to ear at this funny, zonky & wise trip of a show !
September 11th, 2017

See it if you want to experience this wacky, trippin' & thoughtful Candide-like journey of a young 21st century Brit. office worker who's lost his way

Don't see it if you're threshold for zany is low.

See it if Respect good and consistent acting, you want to see something out of the box.

Don't see it if Want to see something in everyday play form, are afforded by the "F" word. :-)

See it if you like imaginative shows that make you think. Helps if you've tripped before as it follows the experience. Great acting. Great message.

Don't see it if you don't like Fringe or minimalist shows without sets or many props. Not for those with mainsteam values who don't like being challenged.

See it if You want to learn a little about life... and yourself.

Don't see it if You aren't a fan of experimental or physical theatre.

See it if You like great actors playing multiple parts, laughing at clever lines & creative staging choices, and going on a therapeutic journey.

Don't see it if You’re uncomfortable with themes of suicide & existential despair or off-color comments by unsavory characters. There’s one mention of rape.

Don't see it if You haven't lived or dreamed or experimented. Or if you have no imagination.

Also I was completely engrossed in this show when I saw it. It really was a magical ride. Such a clever and creative production and brilliant to see new writing be so brave, funny and touching.... Read more Read less

See it if You value innovative new writing, excellent acting, energetic and frenetic performances and an exceptional, exciting theatrical experience

Don't see it if You: *have no imagination *like plays that tell you how to think rather than challenge you to explore ideas *don't like British accents

Also This is an incredible show, destined for greatness. I have seen it many times in the UK and HIGHLY recommend it.

The writing is suberb, acting outstanding and direction exemplary.

Catch Trippin on the fringe before it takes on the world!

See it if You're bored of same old theatre and want something exciting yet thought provoking! Whimsical in the most modern sense of the form! AMAZING!

Don't see it if You're boring and don't enjoy some harmless fun! If you take life too serious then this isn't for you

See it if You are looking for an insightful reflection of one man's journey that is everyman' journey. It is thought provoking, self reflective, fun.

Don't see it if Dead. Either brain dead, emotionally dead, or actually dead.

See it if you want to see rebelliously profound alt-theatre.

Don't see it if you are with children or others who are unlikely to appreciate the play's subjects at an allegorical level.

Also Hilariously silly at face-value, this play is worth the ‘trip’ for genuine belly laughs alone...

Yet Trippin is much more than that. The playwright beautifully juxtaposes these moments of insanity with rather more weightier subjects of death, suicide and morality. A profound, yet highly entertaining play.

See it if You want to experience a hilarious yet insightful journey exploring new perspectives and which touches upon a very topical issue.

Don't see it if You're a vanilla kind of person!

Also I saw Trippin in the UK and was captivated by it, would definitely recommend to anyone looking for an original, raw piece of theatre! Inspiring!... Read more Read less

“Trippin” hasn't been reviewed by any Critics (yet!)

Blackstar Theatre
Producer
Get Alerts Alerts On Alerts Off 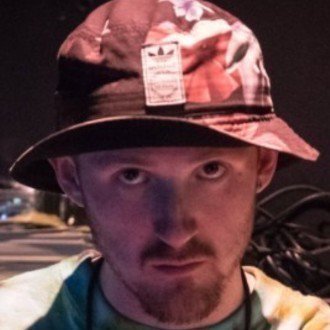 Alex Canwell
Playwright
Get Alerts Alerts On Alerts Off 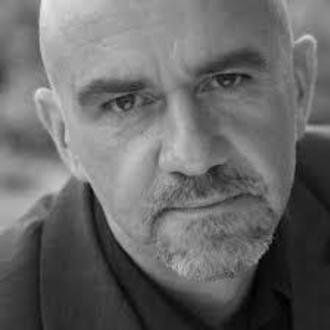 Sean McLevy
Director
Get Alerts Alerts On Alerts Off 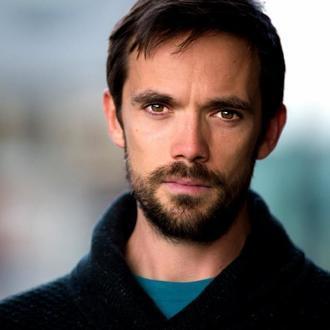 Gareth Wildig
Dennis
Get Alerts Alerts On Alerts Off 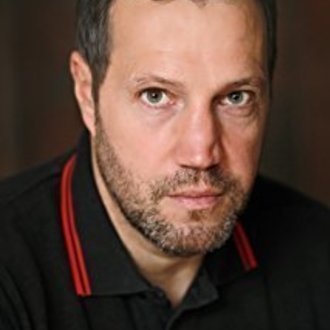 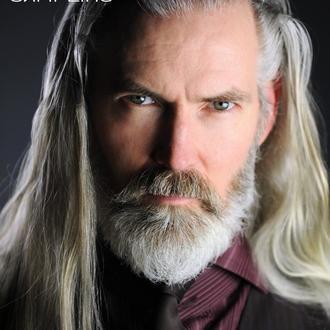 Jon Campling
Presenter / Satan
Get Alerts Alerts On Alerts Off